You can now eat all the vegan pastries you want in Budapest.

Vegan cake shop Plantmilkyway has opened in the Hungarian city with the desire to make it easier for people to find plant-based versions of the desserts they love, according to WeLoveBudapest.

All of Plantmilkyway’s products are free from gluten, soy, and animal products. It also offers options for those with allergies.

Owner Kitti Sőtér — who has worked in the pastry industry for four years but recently steered toward plant-powered cooking for health reasons — makes her cakes with “an intense combination of flavours and a fair share of fantasy,” the travel publication wrote.

Plantmilkyway’s raspberry mousse is “artfully layered” over a pistachio base and filled with rose-infused jelly. The cake shop’s chocolate cookie entremets feature peanuts and cacao ganache, and its brownies are served with blackcurrant jelly and Turkish hazelnut.

“No one cake feels too sweet or heavy, the fruit-based desserts are especially light and refreshing,” WeLoveBudapest said. 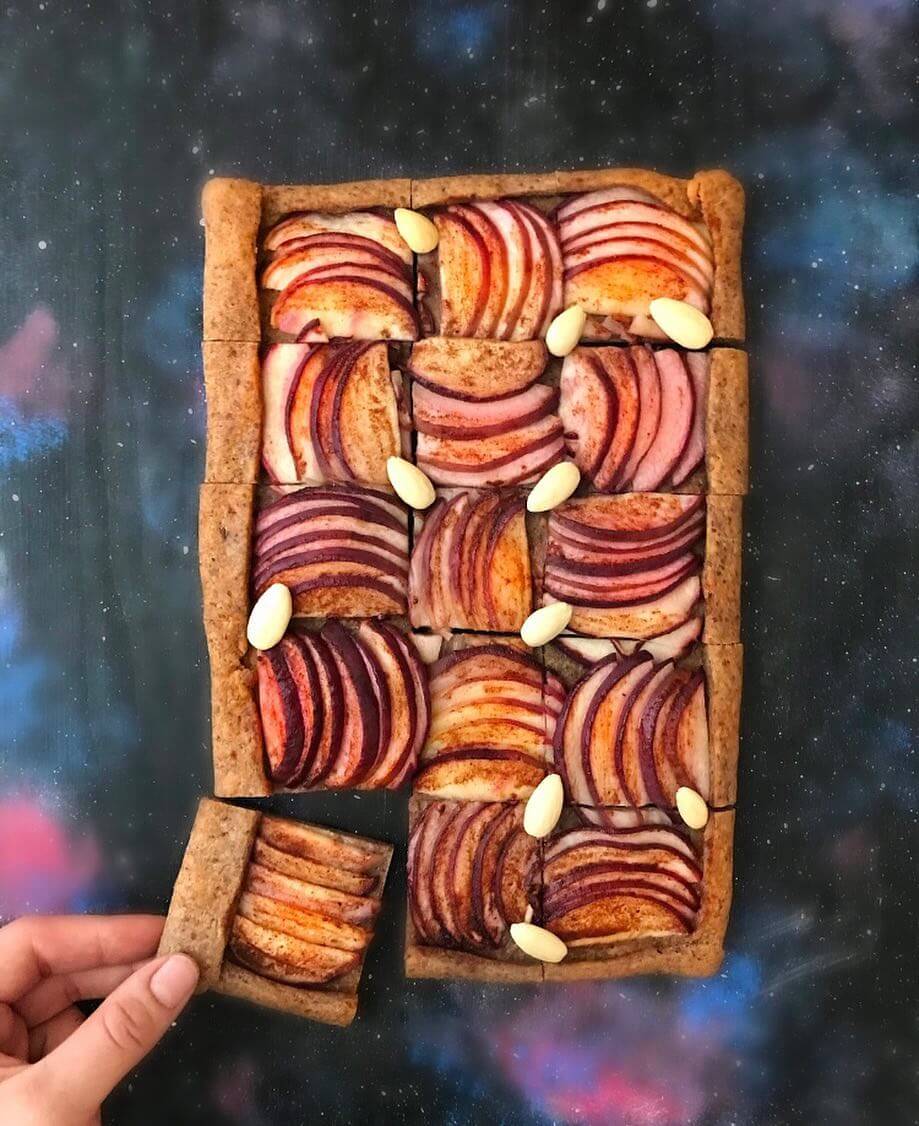 Plant-based desserts are on the rise. As more people ditch animal products, vegan pastry shops are popping up around the world. Chef Vanessa Musi is opening a vegan bakery and pastry school in Austin, Texas. Phoenix, Arizona, is home to a goth-themed vegan coffee and pastry shop, and last year, two Belarusian vegan chefs launched an online school that teaches students from around the world how to craft unique pastries and desserts out of plant-based ingredients.

The vegan movement is becoming more popular in Budapest. WeLoveBudapest revealed, “The number of vegan eateries in Budapest has multiplied in recent years, indicating that sustainable dietary choices are gaining greater popularity.”

The capital is home to a vegan food truck yard called Vegan Garden. It includes six plant-based street food trucks serving everything from Mexican chilli non carne to seitan kebabs, dairy-free ice cream to heart-shaped pizza. Visitors can also enjoy chickpea burgers and brownies at the food truck yard, which is helping put Budapest “on the map of European vegan hotspots,” according to Living it.

The first vegan food truck yard in Hungary (“and potentially the world,” Living it commented), was born out of a “desire to protect animals but also to promote health and sustainability,” the founders said, also noting how positive the feedback has been so far.