Toronto is about to get its first-ever vegan taco shop.

La Bartola Taco Shop will open its first brick-and-mortar location in the city next year. Before that, it will attend several events, including the Vegandale Food and Drink Festival, held in Fort York, and Veg Food Fest, at the Harbourfront Centre.

“I was missing the amazing tacos from Mexico City and the delicious food from Oaxaca and wanted to give Torontonians the opportunity to try them without having to travel south,” Castro said in a statement, according to Narcity.

Recipes are inspired by Castro’s own upbringing — his mother and grandmother first taught him how to cook.

Traditional Mexican cuisine often relies on meat, however, the chef will use purely plant-based ingredients to create his new menu, including smoked banana blossom, jackfruit, and braised hibiscus flowers. 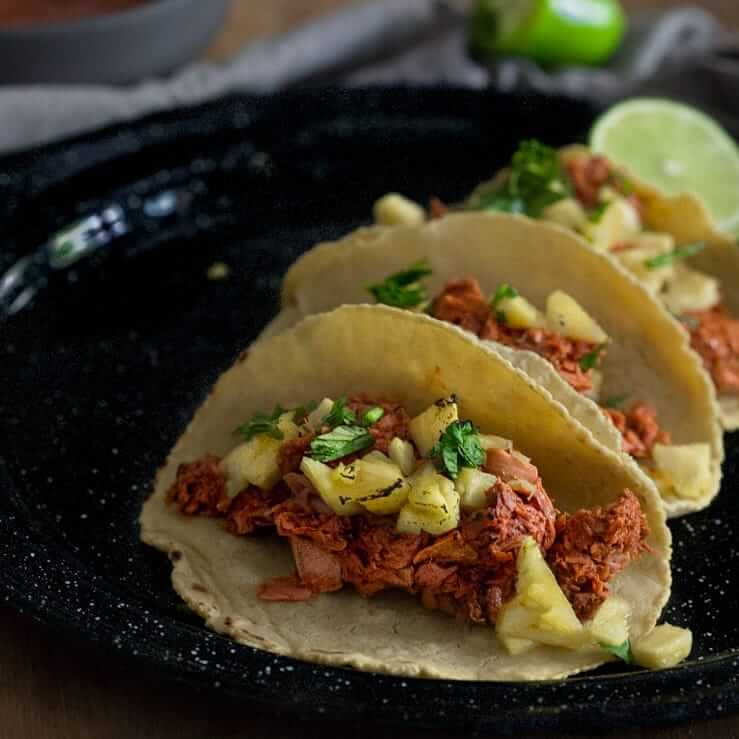 “We meld the past and present together through a multi-sensory experience,” La Bartola says on its website. “Every dish offers a burst of flavor, color, texture, and aroma – that will make your mouth water!”

It adds, “our food pays homage to the fantastic cooks in Mexico; every dish is heartful, has a story behind it, and is born from a creative process with the influence of Oaxaca and Mexico City.”

Toronto is becoming more vegan-friendly. New plant-based restaurants are opening up frequently in the city.

Toronto even has an entirely vegan neighborhood, named Vegandale. According to the website, the neighborhood is a “mecca for the ethically minded and hungry, with the best of vegan food, goods, and services co-existing on one city block.”

The neighborhood is home to a variety of vegan businesses, including restaurants, bars, and a retro 1970s-inspired ice cream parlor named Not Your Mother.