LIVEKINDLY
Home Ethics & Environment 10,000 Jobs Unfilled in Meat Industry Because ‘People Do Not Want to... 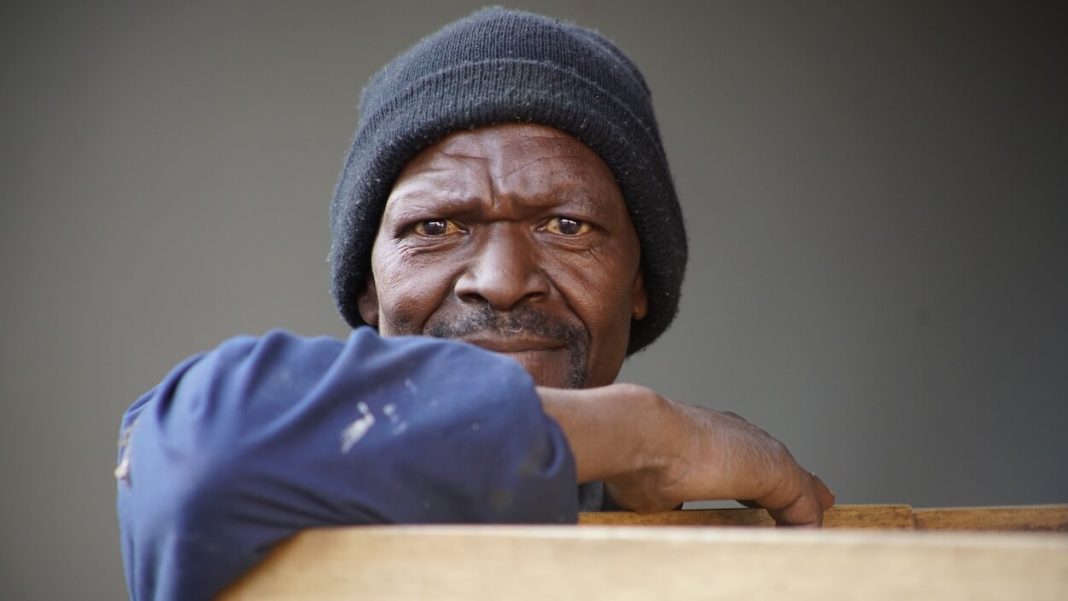 The shortage of workers has become more severe in the last 12 months, according to Nick Allen, the chief executive of the British Meat Processors Association (BMPA). In 2017, less than five percent of positions were unfilled. Now, 10 to 15 percent of the 75,000 jobs in the meat processing industry are vacant.

Throughput has not yet been impacted, however, its future is uncertain. “There were no major problems last year,” Allen said. “But we [the BMPA] could see a scenario where they [meat processors] say: ‘Sorry, we can only do so many animals this week’.” 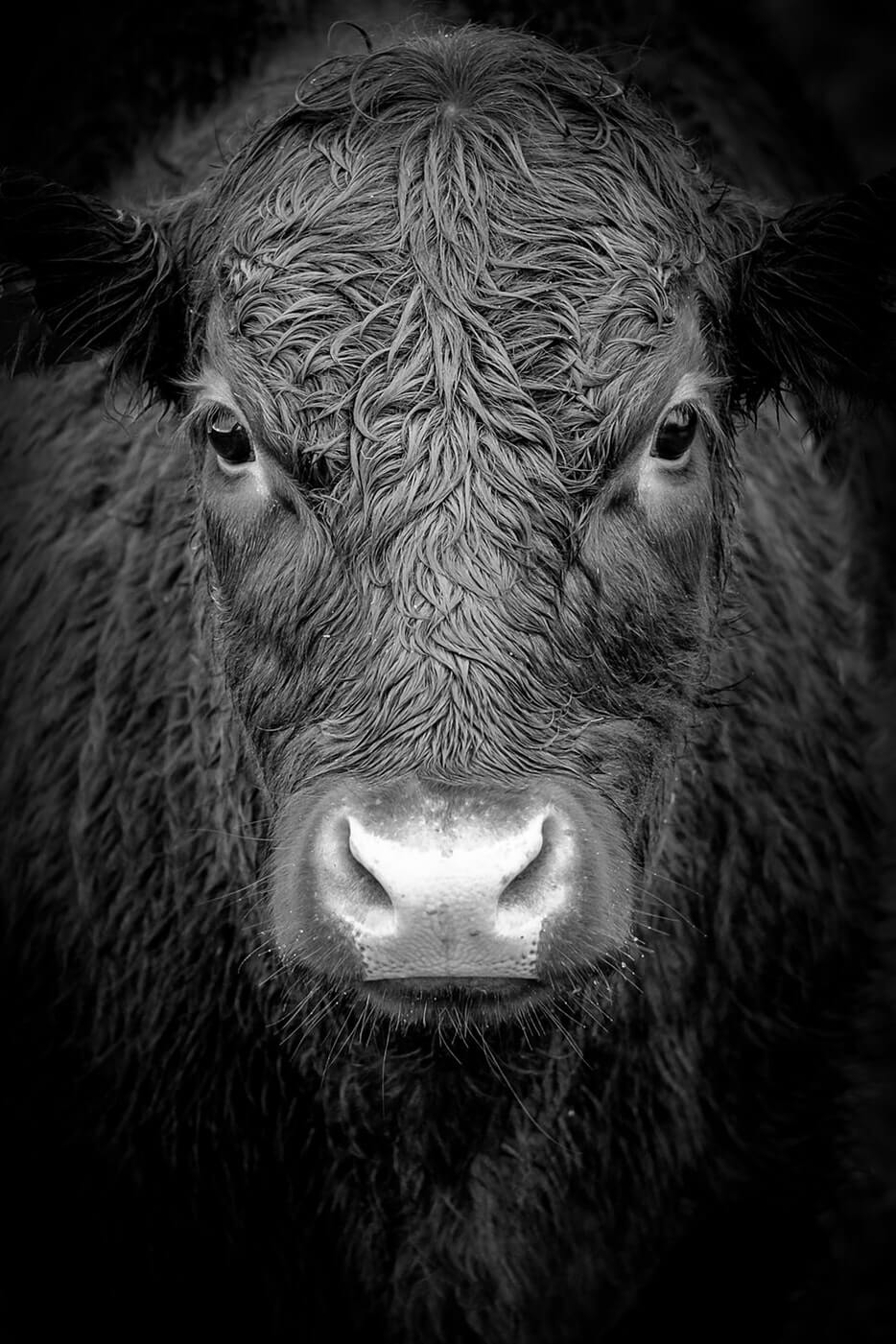 Issues within the processing field could have a domino effect across the rest of the market. The lack of staffing means there is less time for butchery; “staff do not have time to transform a beef, lamb, or pig carcass into as wide a variety of cuts as before,” Farmers Weekly wrote, placing more pressure on the already “wafer-thin margins” of the supply chain.

Jonny Williams, senior livestock procurement officer for Scottish co-operative Farm Stock, disclosed that the reason behind the falling staff numbers is simply lack of interest. “It does not seem to be that the salary is the issue. People do not want to do this work,” he revealed.

Williams’ statement is not the first to hint at the difficult nature of jobs within the meat industry. Former slaughterhouse worker Scott Hoskins spoke out about the way his work impacted his personal life, saying that it encouraged violent behavior and led to him consuming alcohol “regularly and excessively.”

And when prisons in Canada introduced programs that required inmates to raise livestock for slaughter, there was much backlash from groups concerned that the initiative would be counterproductive to rehabilitation. Writing about the proposal, one prisoner said the in-prison farming program would highlight “exploitation and slaughter.” He added, “just the thought of seeing any living thing die is unthinkable to me.”