Following the murder of George Floyd, an unarmed Black man, by a white Minneapolis police officer and the subsequent Black Lives Matter protests—a number of celebrities have used their platforms to speak out against police brutality and racial injustices. From six-time Formula One champion Lewis Hamilton to actor Taraji P. Henson—here are 11 vegan celebrities that are speaking up for Black Lives Matter.

These 11 Vegan Celebrities Are Speaking Up for Black Lives Matter

Award-winning actor Taraji P. Henson is no stranger to speaking up on behalf of the Black Lives Matter movement. Henson—who revealed in 2018 that she went vegan to avoid stomach cancer—signed an open letter from Movement 4 Black Lives calling for police to be defunded. The letter explains that the billions of dollars that are funneled into law enforcement should be spent on local communities and the economy. 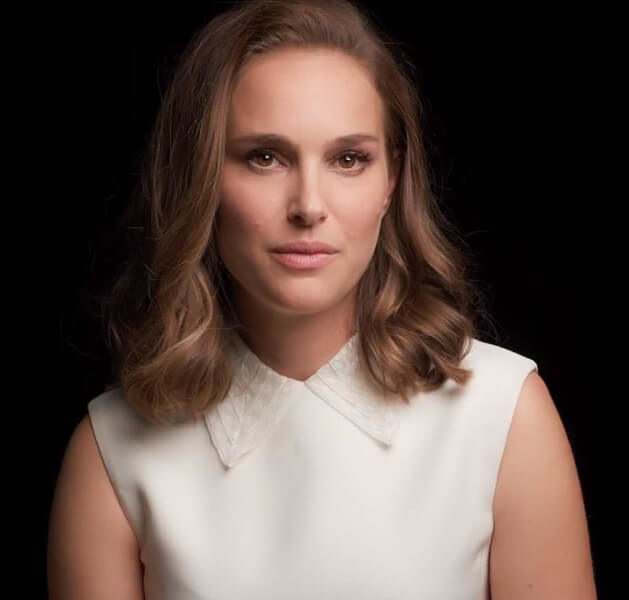 Portman called out her own white privilege. | Natalie Portman

Portman has also spoken out on social media in support of defunding the police and the Black Lives Matter movement. She also called out her white privilege.

“My heart is so heavy for those who lost their lives these past few weeks,” she wrote on Instagram. “But the killings of Breonna Taylor, Ahmaud Arbery, and George Floyd are part of a larger and horrific pattern in this country. I know it’s not enough to be horrified though. I need to learn so much and do so much more as a white American trying to fathom what life is like for people of color in this country,” she added. 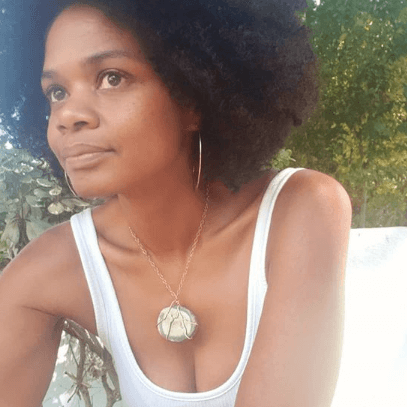 Vegan actor Kimberly Elise has used her social media platforms to call for justice for George Floyd and Breonna Taylor—a Black woman who was fatally killed by Louisville police officers in March. “Black women must be continuously remembered in this narrative too,” she wrote on Instagram alongside images of Black women who were killed by police violence.

Elise also partook in a Black Lives Matter protest. “I was able to find a peaceful protest that was both vocal and consciously practicing social distancing. We were from all walks of life and though we expressed our voices differently, we all had the same underlying message: Black Lives Matter,” she wrote in a separate post. 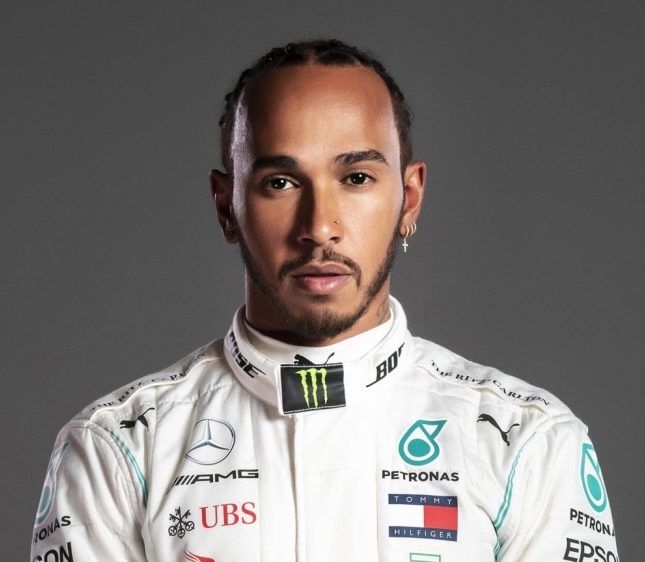 Lewis Hamilton applauded the removal of a slave statue.

In the wake of the Black Lives Matter protests, vegan six-time Formula One champion Lewis Hamilton took to social media to applaud the destruction of a slave trader’s statue. He also used his platform to urge his fans to speak out against racism. In an Instagram post, the British racing driver wrote: “Please do not sit in silence, no matter the colour of your skin. Black Lives Matter.”

He added: “I am completely overcome with rage at the sight of such blatant disregard for the lives of our people,” wrote Hamilton. “The injustice that we are seeing our brothers and sisters face all over the world time and time again is disgusting, and MUST stop.” 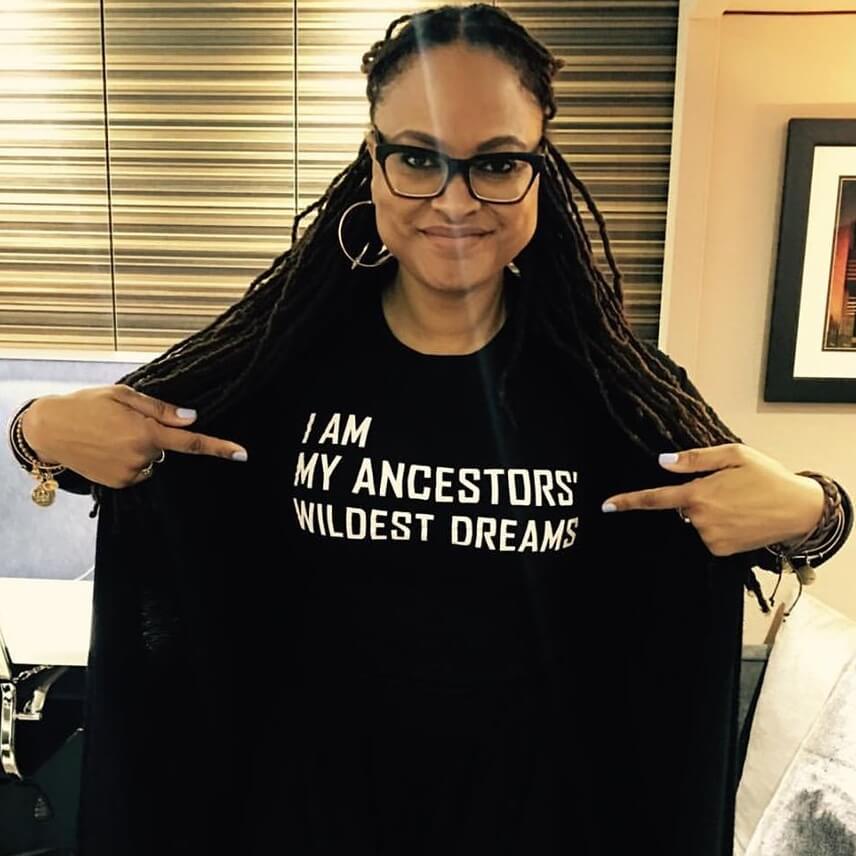 Vegan filmmaker and director Ava DuVernay is a powerful voice for the Black Lives Matter movement. Following the murder of George Floyd, DuVernay founded an initiative to spotlight police brutality. The initiative works to “disrupt the code of silence that exists around police aggression” by elevating activist storytelling around police brutality.

“Officers who kill unarmed Black people often get admin pay, another job, a life of anonymity. Their victims get eulogies,” she wrote on Instagram. “We have a blind spot as a society in agreeing not to speak these officers’ names. I do not agree to that anymore. If you feel the same join LEAP Action. Your social platform is your weapon.” 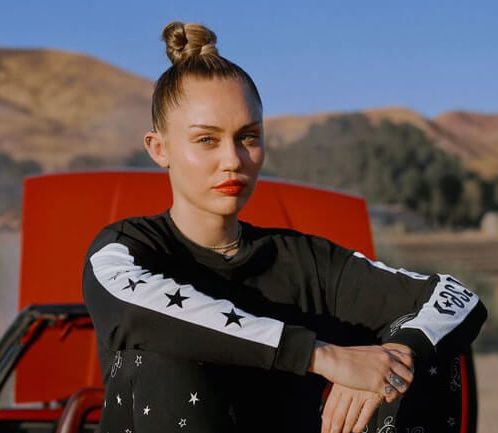 The singer urged the Mayor of Los Angeles to defund the police. | Miley Cyrus

Vegan singer Miley Cyrus took to social media to encourage her fans to contact the Minnesota Governor to demand justice for George Floyd. “Like so many of you, I am angry, outraged, and heartbroken about the injustice in our country that has been going on for way too long—centuries and generations,” she wrote on Instagram.

The actor also took to the streets of Los Angeles to join Black Lives Matter protesters. During the protest, Cyrus took to Twitter to voice her solidarity with the movement. “Yesterday I was joined by friends and experienced the power of peaceful protest organized by BLM Los Angeles in front of [the Mayor of LA’s] house with a simple demand: defund the police,” she wrote. 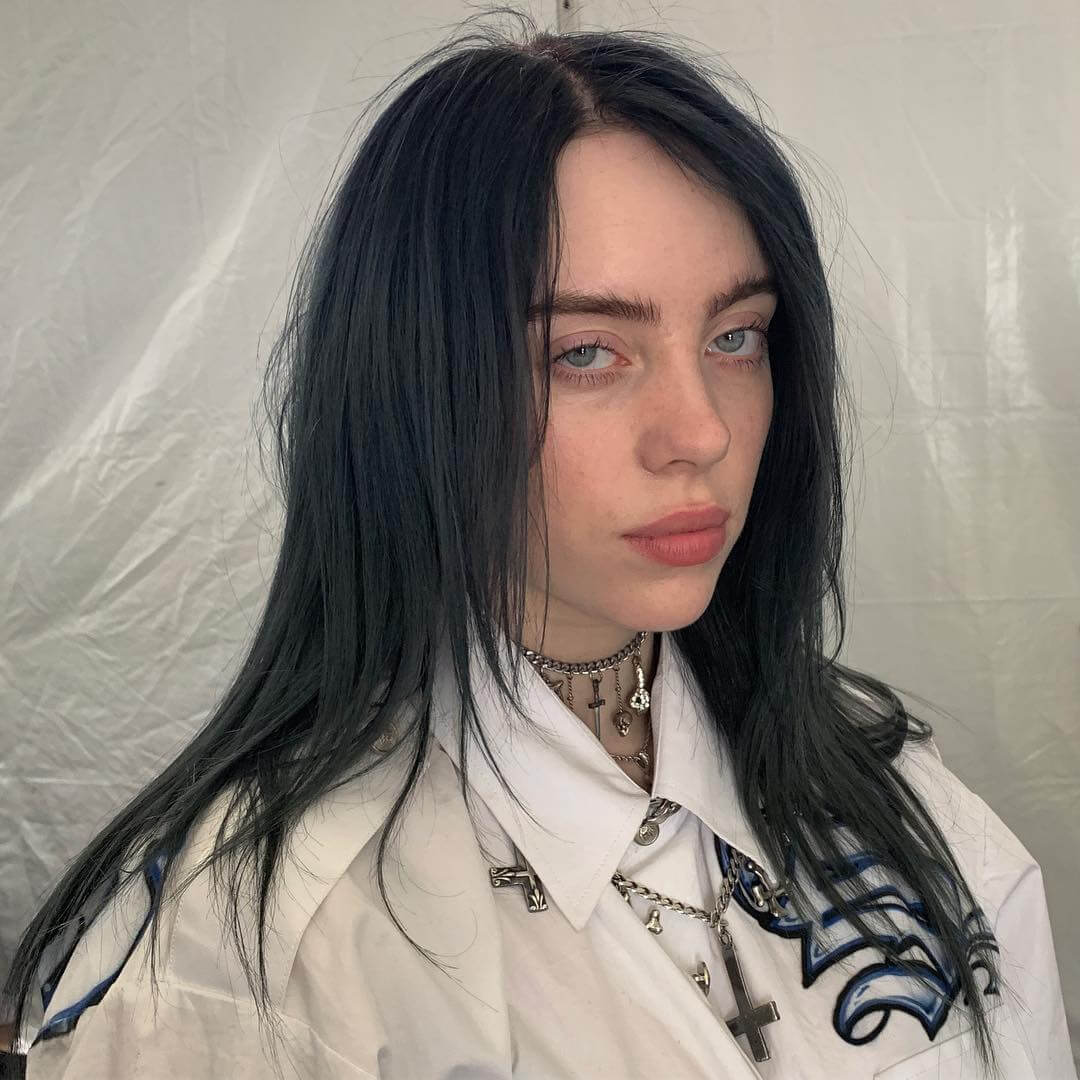 Vegan musician Billie Eilish took to Instagram to voice her support of the Black Lives Matter movement. She condemned proponents of “All Lives Matter.” She wrote to her more than 60 million Instagram followers: “If I hear one more white person say ‘All Lives Matter’ one more [expletive] time, I’m going to lose my [expletive] mind.”

She also discussed the issue of white privilege and how minorities are treated differently in America. “If all lives matter, why are Black people being killed just for being Black?” Eilish asked. She continued: “Why are white people given opportunities that people of other races aren’t? […] Do you know why? White [Expletive] Privilege.” 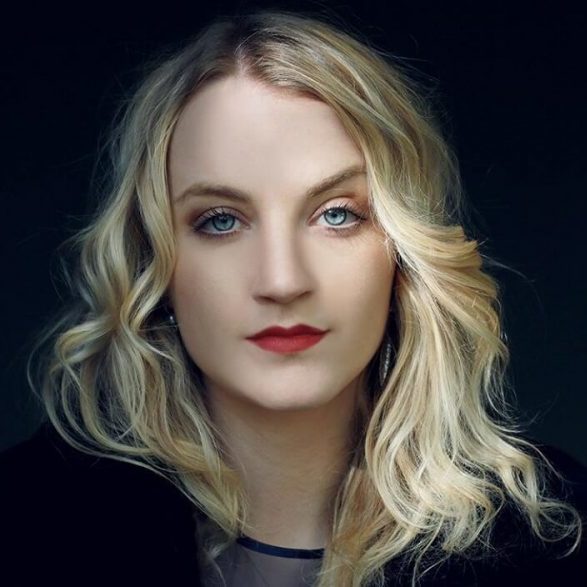 Another celebrity to confront her white privilege, vegan actor Evanna Lynch took to Instagram to write: “I am […] committing to learning how to use my white privilege of BIPOC educators. I’m posting the sources I’m starting with in the caption. [I am] sorry for not acknowledging that I’m part of the problem until now. I’m going to correct that. Here to listen to BIPOC voices. #BlackLivesMatter.” 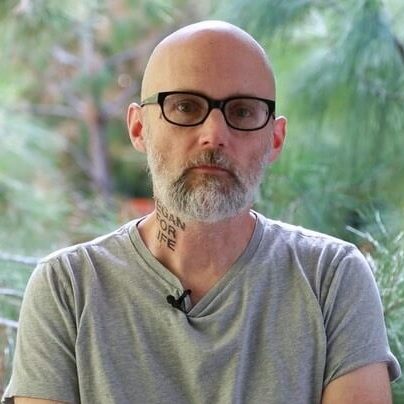 Musician Moby has been vegan for more than three decades. In addition to speaking out for animal rights, he also speaks out for racial equality and the Black Lives Matter movement. Moby took part in the #BlackOutTuesday campaign, which saw countless celebrities not post to social media for five days in order to amplify Black voices.

He wrote on Instagram: “After a week of being largely silent, I just wanted to say thank you. Over the last week, I’ve seen so many people using their voices and influence to address and draw attention to ostensibly intractable issues of race and justice. It’s been inspiring, and largely unprecedented. My hope is that this marks a turning point, not just in the United States, but globally as racism is insidious and endemic in every country on this planet.” 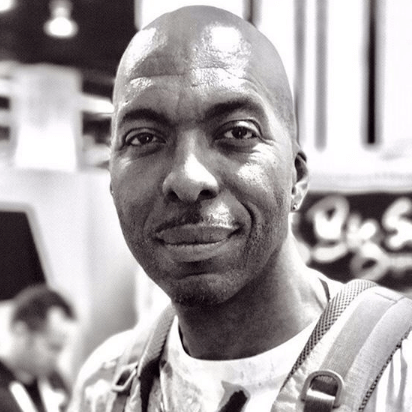 In a speech for National Animal Rights Day, former NBA player John Salley—who’s been vegan for more than a decade, spoke out in support of the Black Lives Matter movement.

“Black Lives Matter. The situation we’re in now where certain people are feeling because of their color or because of where they were born, they are in a position of superior life on this planet,” he said. “And so when they talk about systemic racism and elitism⁠—it’s a thought process. This is an avatar. The spirit inside is what controls this avatar. To get rid of racism, we’ve got to get rid of the spirit of racism.” 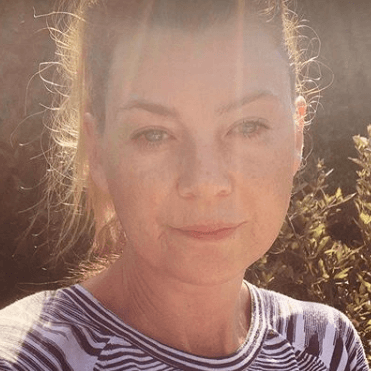 Pompeo uses her platform to speak out against racism. | Ellen Pompeo

Vegan actor Ellen Pompeo regularly posts content in support of the movement. She took to social media to urge major corporations to demand change from the government and thanked companies like Nike and ABC for speaking out against racism.

“It is not the job of Black people to have to teach us how to love. Yet they continue to try to teach us, despite being exhausted, despite seeing no change—they continue their pursuit of peace,” she wrote on Instagram. “None of us can sit by and not do the work that is ours. We created this problem. We need to put in the work,” she added.