The Physicians Committee for Responsible Medicine (PCRM) has condemned the U.S. government for increasing servings of cheese at fast food outlets, a new report revealed. The organization, which is made up of 12,000 doctor members, spoke out specifically about the government’s partnership with Pizza Hut. The collaboration will see 25% more cheese added to pizzas in 6,000 locations across America, and according to the committee, will put the health of the public at risk.

The committee believes the decision is an effort to improve dairy farm income, as the changes will see an additional 150 million pounds of milk being used to produce the cheese.

In a recent video, Neal Barnard M.D. of PCRM discussed the decision. Barnard highlighted an event that took place in 2000, titled ‘The Cheese Forum’. Reportedly, the event proposed the question, “how can we make Americans eat more cheese?”. The event deliberated over the belief that some consumers can be encouraged to double or triple their current cheese intake. 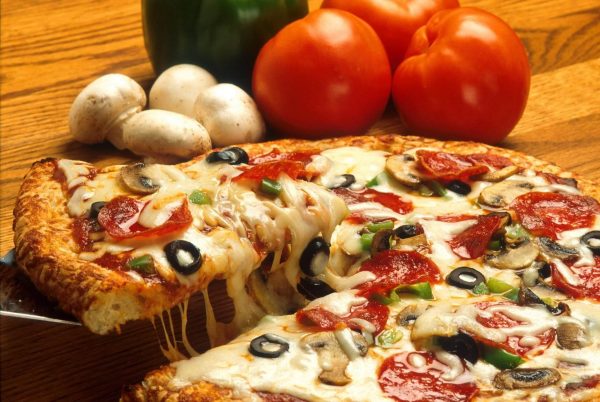 The video begs the question: “Why is the government trying to get us to eat more cheese at the same time they urge us to limit saturated fat, sodium, and cholesterol?”.

In recent times, dairy intake has been increasingly linked with health problems. Studies found that exposure to dairy at a young age is connected with type 1 diabetes. Additionally, different kinds of cancer are said to be more common in those who include dairy in their diet. 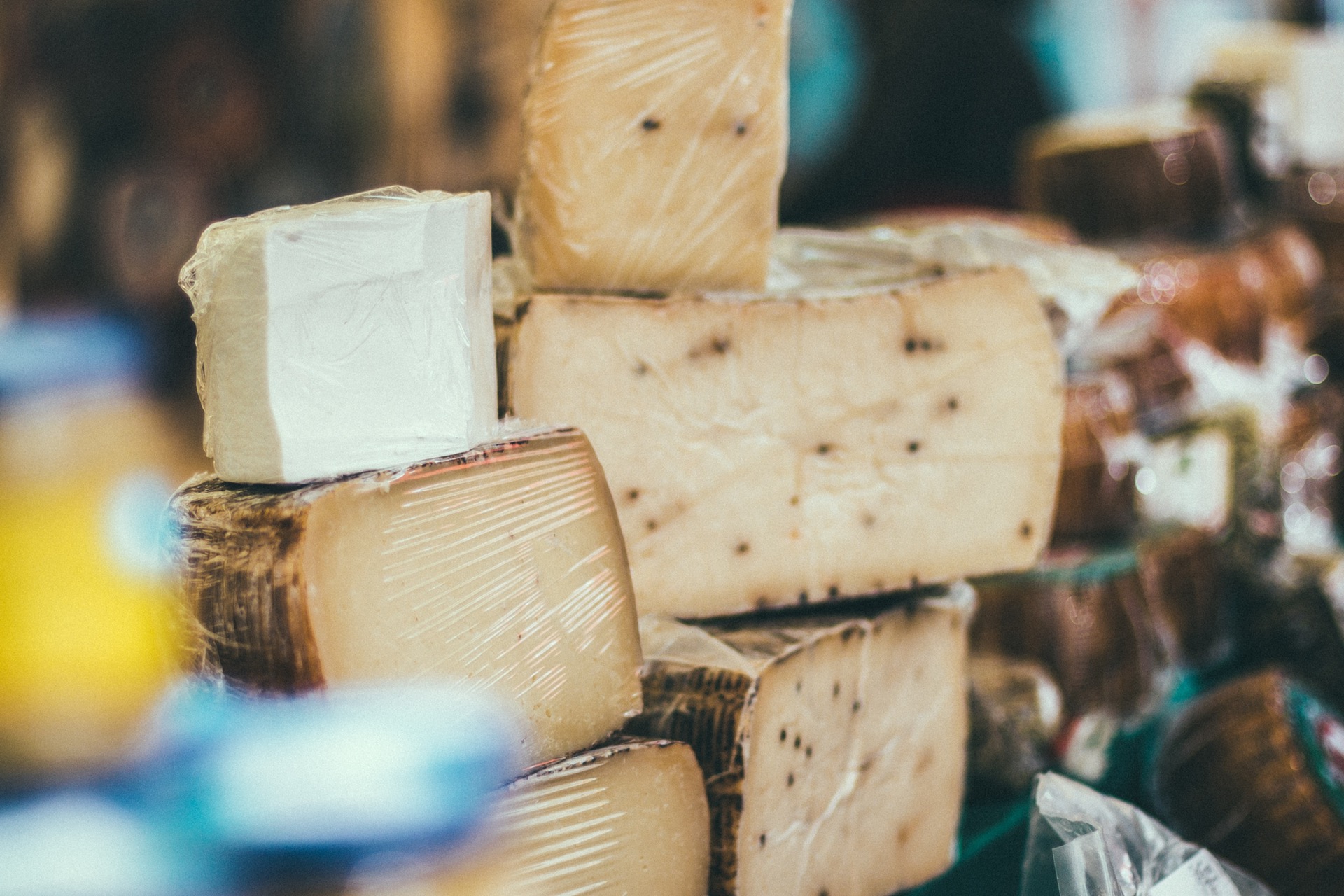 It is also the leading source of saturated fat and sodium in the American diet.

PCRM named the partnerships, specifically the collaboration with Pizza Hut, as a “ploy to shore up the sinking dairy industry”. Barnard revealed in the video that “one corporate decision”, such as changes to Pizza Hut menus, “sends tentacles to every community in America”.

However, it has been suggested that the growing popularity of veganism may deter consumers from cheese, regardless of government involvement. In fact, the rise in veganism was named a “market restraint” of the dairy cheese industry.

Recent research shows almost 30% of people in the UK want to give up cheese and dairy milk in 2018. Additionally, experts have predicted that the dairy industry could disappear altogether in just 10 years. Meanwhile, the vegan cheese market is set to hit $4 billion in value as the world sees a noticeable spike in the sales of dairy-free cheese.