A 13-year-old Canadian boy, Mackenzie Clark, has been honored with a humanitarian award for his work for animal rights.

Grade 8 student, Clark, has raised over $16,000 for his local animal welfare organization – Brandon Humane Society. The award was presented to Clark by the Manitoba Teachers Society at the Manitoba Theatre for Young People in Winnipeg.

Clark’s fundraising journey began at the age of six when he participated in a walk-a-thon for the Humane Society. Since then he has organized many of his own fundraising events, including a 10-kilometer bike ride, “Pedal for Paws”, that is due to take place again this May 6. Clark also runs an animal rights Facebook page named “Scales and Tails.”

“Sometimes when you’re young, it doesn’t feel like you have much power to do things like [Pedal for Paws], because you’re just a kid…but you can do a lot,” Clark told the Brandon Sun. “You can make big changes.” 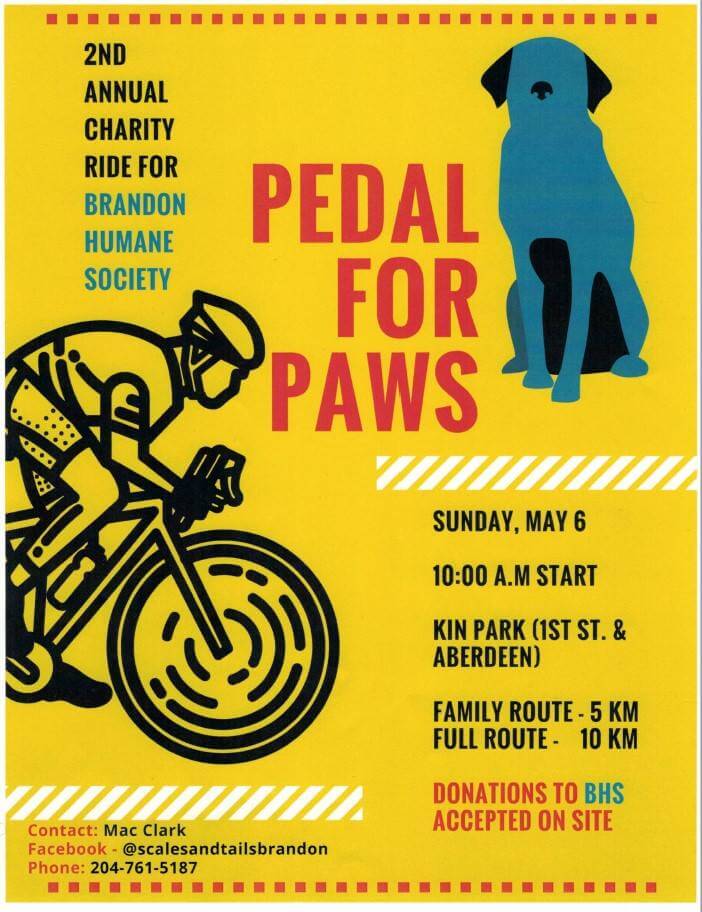 Tracy Munn of the Brandon Humane Society is proud of all the work Clark has done for the organization, especially considering his age. “He cared, he wanted to make a difference,” Munn said. “I mean, it’s enough just for people to care. He cared, and then some, and we have to remember his age.”

Around the world, many members of Generation Z, are speaking out on behalf of animals and the planet and working to make a difference.

Earlier this month, the story of the vegan brand, Glitter Girl, founded by 10-year-old Sofia Rizzo, was reported. Rizzo began her business in the classroom, selling the idea to 30 of her classmates. With the support of both her parents, Rizzo’s biodegradable, vegan glitter brand was born. The glitter is “certified compostable,” “made from trees, primarily eucalyptus” and “sourced from responsibly managed plantations.”

11-year-old Genesis Butler is another young advocate for animal rights who has been hitting headlines over the past year. In May of 2017, Butler delivered a speech on veganism at a TEDx event, and, in March, the young activist became the first ever winner of PETA Kids’ Carlee and Laurie McGrath Young Hero to Animals award.