Fourteen of the world’s biggest cities have committed to reducing the amount of meat served in public buildings.

By adhering to the new “Planetary Health Diet,” adults will consume less than 300g of meat — about the same as two steaks — per week.

Each city will integrate the new strategy into its action plan in an inclusive, equitable, and accessible way. The “C40 Good Food Cities Declaration” was signed in Copenhagen on Thursday at a climate summit attended by more than 50 mayors from the world’s largest cities.

“The ‘Planetary Health Diet’ could save 11 million lives each year if adopted universally,” says the C40 Cities Climate Leadership Group. “While dramatically reducing emissions and supporting a global population of 10 billion people.” 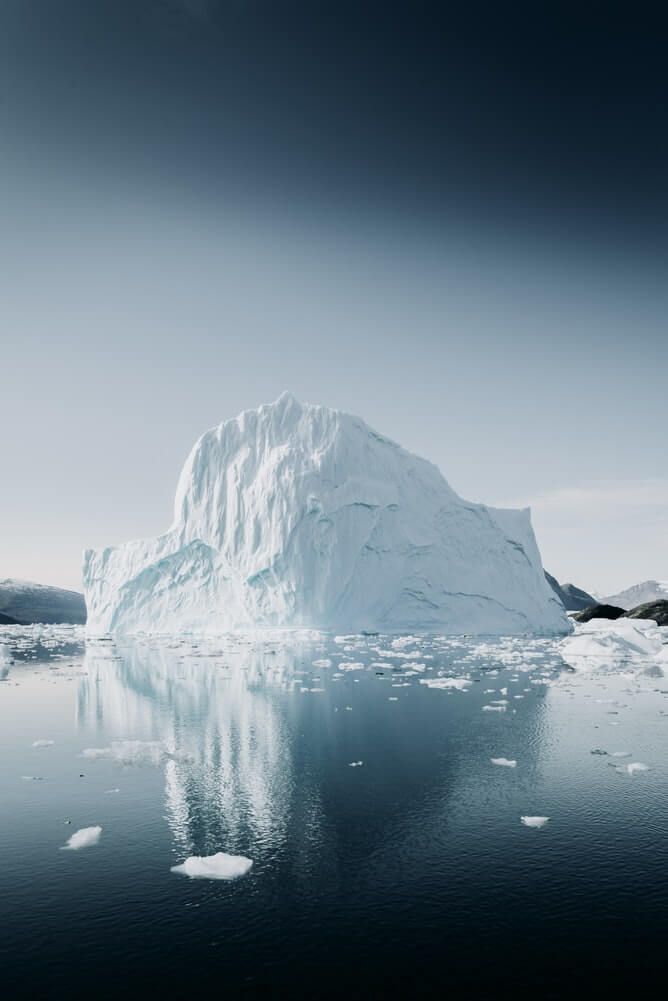 Eating more plant-based food can drastically reduce your impact on the planet.

Plant-Based for the Planet

Consumers are becoming increasingly aware of the health, environmental, and ethical considerations that surround eating meat. Globally, many people are turning to flexitarian diets and buying vegan alternatives in place of animal products.

C40 Cities released research in June that revealed food is one of the largest sources of consumption-based emissions from cities. The food system is responsible for around a quarter of all emissions driving the global climate emergency.

The “C40 Good Food Cities Declaration” specifically references the importance of promoting plant-based food for its nutrition and sustainability. Research shows that reducing the consumption of animal products could help to mitigate the effects of the climate crisis.

“Without substantial changes to the ways in which we produce, transport, consume, and dispose of food,” warns C40 Cities. “Emissions from the food sector are set to increase by nearly 40% by 2050.”