As GoT fans witnessed in the “Battle of Winterfell” episode, Ramsey’s character may be young and small, but she is also strong, resilient, and brave. The young head of House Mormont appeared in under 20 episodes of the series — which has screened 70 episodes so far — but left her mark regardless.

As the Telegraph reports, “Lady Mormont not only managed to be completely, superbly badass…but spawned many a meme in a handful of significant scenes.”

But what about Ramsey herself? From her social media, it seems that the young star — who also played Mildred Hubble in CBBC’s “The Worst Witch” 2017 series — is a warrior in her own right, speaking out for the animals and the planet. 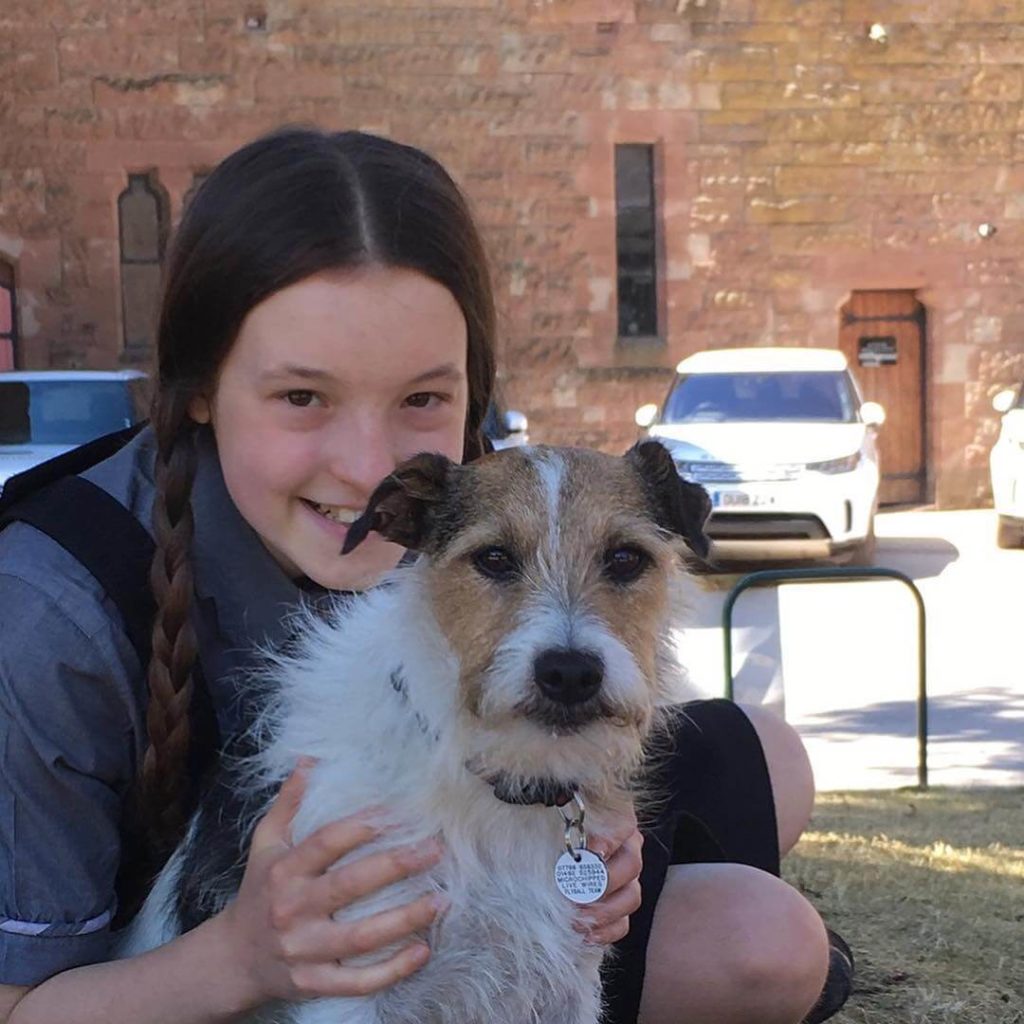 Bella Ramsey, who also starred in “The Worst Witch,” is a vegan and animal lover | image/Bella Ramsey

In both her Twitter and Instagram Bios she describes herself as a vegan, and her posts include support for the young vegan environmental activist Greta Thunberg.

Thunberg, aged 16-years-old, has shot to fame in recent months for her climate activism. Her speeches have inspired thousands of teens around the globe to strike for climate change action, skipping school in the process.

According to Ramsey, Thunberg’s actions make her the “living embodiment of Lyanna Mormont.” She recently posted on Instagram, “big respect to you [Greta Thunberg], I stand with you.”

Ramsey has followed a vegan lifestyle since at least 2017, when she Tweeted “just look at that face!” alongside a picture of a cow, she hashtagged the post “#WorldVeganDay.”

Who Else on Game of Thrones is Vegan?

Ramsey isn’t alone, some of the other GoT stars also proudly adhere to a vegan lifestyle.

Peter Dinklage, aka Tyrion Lannister, switched from vegetarianism to veganism in 2014. In the past, he has joined with PETA (People for the Ethical Treatment of Animals) to speak out against factory farming and has advocated for the adoption of pets over supporting breeding practices.

Nathalie Emmanuel, who plays Missandei, is also an advocate for veganism. She has used her platform to encourage her followers to try plant-based foods, as well as to speak out against the cruel elephant tourism industry and cosmetic animal testing.