Founded in Paris back in 1871 by Louis Ernest Ladurée and his wife Jeanne Souchard, Ladurée was once a hub for women in Parisian high society. Nowadays, the chain has locations all around the world, catering to Macaron-lovers from Luxembourg to the Philippines to California.

French cuisine is traditionally laden with animal products – butter, milk, and eggs, in particular, feature heavily. According to Bloomberg, when co-president Elisabeth Holder — who inherited the chain alongside her brother David Holder — requested that a kale salad be added to the menu in Paris, the chef was cynical, informing her that it was “rabbit food.”

But she persisted. The salad was added, quickly becoming a best-seller. Now, she is taking things one step further. The Beverly Hills location of Ladurée will ditch animal products from the menu entirely. In its place, a new vegan selection of foods will be offered, made with plant-based almond buttermilk and coconut oil. 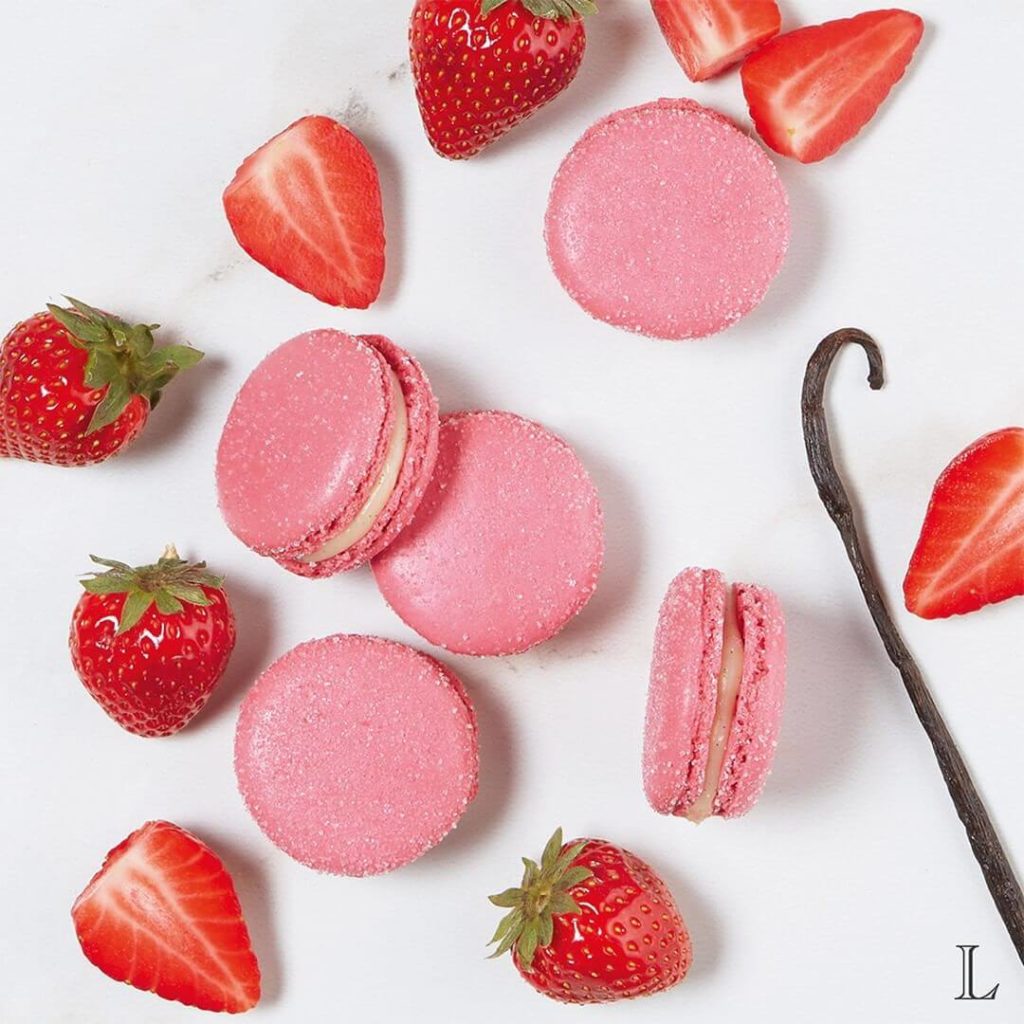 Ladurée will be turning its iconic macarons vegan | image/Ladurée

The chain has had a little help with designing the new menu, from one of the most established chefs and restauranteurs in the vegan food industry, Matthew Kenney. The celebrity chef and cookbook author has 35 plant-based restaurants — either already open or in the works — around the world, and he recently opened a plant-based food hall concept in Providence, Rhode Island.

Vegan Macarons for Everyone

The vegan options at Ladurée won’t be exclusive to LA customers. From September, alongside its normal offerings, Parisians will also be able to get their hands on vegan macarons and other plant-based dishes. Much to the surprise of many, says Holder.

She explained to Bloomberg, “when I tell them in Paris we’ll have the vegan macaron and the vegan croissant, they at me like ‘OK, what is she saying?’ It’s a revolution.”

Following the Paris rollout, the vegan options will become available in 80 locations around the world.

“We are not aiming to deviate from the ethos that has made Ladurée a global success,” continued Holder. “Instead, our focus will be on the reinterpretation of the essence of Ladurée while employing plants toward this objective.”