(Updated September 1, 2019). Roughly 2.6 million Swiss people — or 31 percent of the population are cutting back on or have eliminated meat consumption. That’s according to a recent survey conducted by Swissveg, a vegan and vegetarian resource.

How Many Vegans in Switzerland?

Fourteen percent of the population follows a meat-free diet — 11 percent are vegetarian while three percent are vegan, meaning there are currently 252,000 vegans in Switzerland. Younger people are more likely to follow a plant-based diet, with six percent of those between ages 15 t0 34 saying they don’t consume animal products.

A further 17 percent identify as flexitarians, claiming they are conscious of their meat consumption. The younger generation is also more likely to say they are flexitarian, with 22 percent claiming to eat less meat. People ages 35 to 56 eat the most meat. Recent data show meat consumption has dropped significantly in the last 30 years in Switzerland. 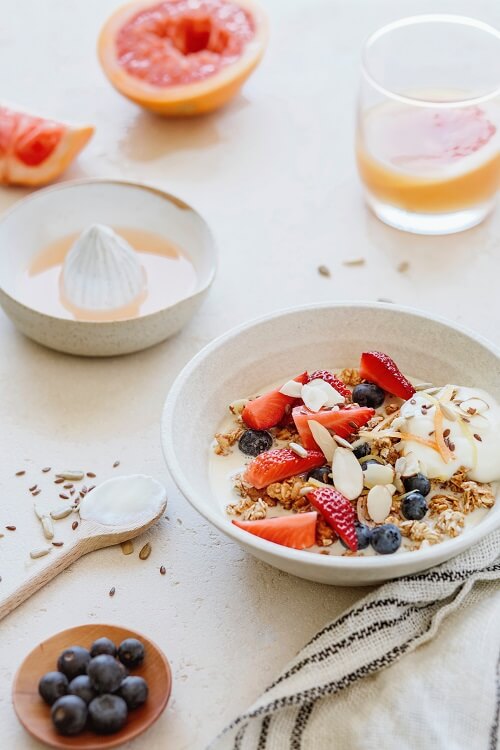 More Swiss people are going vegan than ever before

The most popular reasons for going meat-free include animal welfare (78 percent), ethics (60 percent), the environment (58 percent), concern of the sustainability of the food system (45 percent), and health (35 percent). As for those who still eat meat, it’s because they like it, believe it’s good for health, and out of habit.

People living in cities with higher education are the most likely to be vegan, vegetarian, or flexitarian.

The Rise of Veganism

The survey revealed that the shift toward a meat-free diet is recent for many people. Seventeen percent of vegans have followed the lifestyle for six to ten years while 20 percent ditched animal products three to five years ago. Fifty-six percent have been vegan for less than three years. This indicates that veganism is more than a “trend” and has not yet reached its peak, according to Swissveg.

Similar changes can be seen across Europe. Germany ranked highest for the amount of new vegan products launched in 2017, only to be dethroned by the UK in 2018, according to global data firm Mintel.

Leading food publication Food Navigator also indicated that the shift toward plant-based and flexitarian diets are here to stay in response to the UK’s Agriculture and Horticulture Development Board deeming it a “fad” of younger generations. The report indicated the rising number of medical professionals recommending plant-based diets for health, growing concern for the environment, and cell-based meat technology are a threat to animal agriculture’s future.