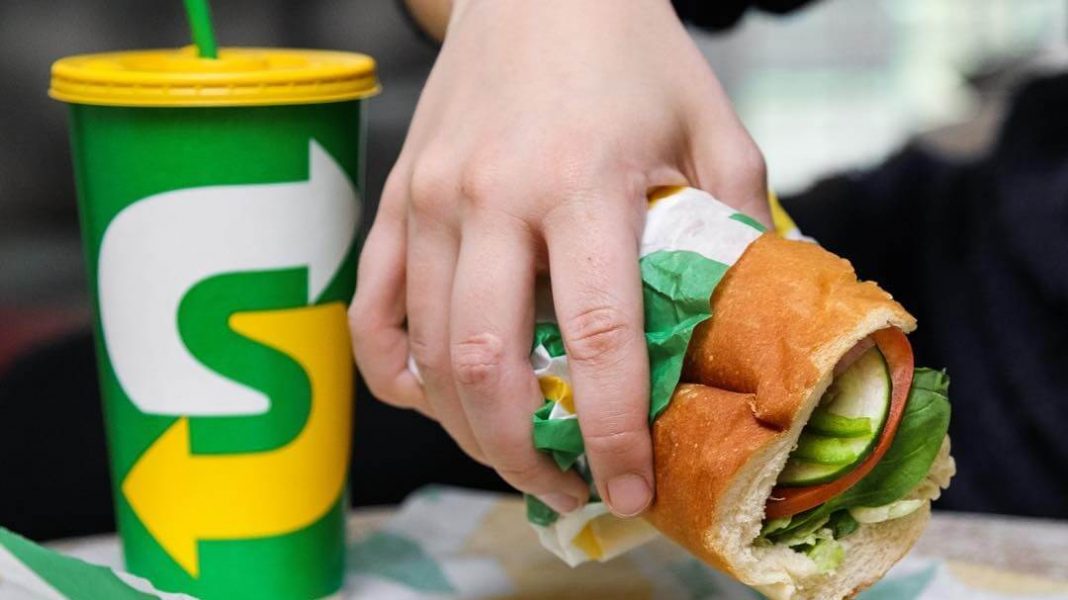 Between the 11th and 17th of March, more than 200 Subway restaurants in the Netherlands will encourage its customers to choose plant-based foods in their sandwiches instead of animal products, FoodClicks reports.

The Netherlands’ Week Without Meat

National Week Without Meat is set to be held for the second time this year, encouraging people around the country to forgo meat for health, environmental, and ethical reasons. On its website, the organization advertizes that every adult that ditches meat for a week will save 130 litres of water, 770 grams of animal meat, and the equivalent environmental impact of 76 kilometers of driving.

National Week Without Meat believes eating meat every day is dated, with plant-forward diets being the future. “Trying and testing is believing,” it writes online. “Because vegetarian food is not boring, tasteless, or complicated.”

“It is a small effort with an unimaginably positive impact on humans, animals, and the environment,” it states.

It also encourages schools to get involved, even providing a presentation on its website that teachers can show to students during class to raise awareness about healthy, sustainable food.

Scroll through to see how art is made ? ? ? ? Courtesy of one of the snazziest Sandwich Artists around, Jesús. (? available in select CA locations)

Subway’s involvement in the National Week Without Meat is not surprising given the company’s increasing interest in vegan and vegetarian food.

In the Netherlands, the restaurant chain offers one vegetarian and two vegan subs, recently adding the Vegan Supreme, a seasoned chickpea burger with quinoa, according to FoodClicks.

In Australia and New Zealand, the food chain announced it would launch vegan falafel sandwiches to cater to growing demand. “We know Australian palates and preferences have changed over time, and we’re excited to hear directly from our guests so we can end up with a great balance between the classic Subway favourites, and on-trend, innovative flavours,” Subway’s Director of Marketing Kate Brody said in a statement.

Spicy vegan steak is available in Subway stores in Finland, and in the UK, Subway is trialing a vegan version of its veggie patty, said to contain the same blend of mushrooms, water chestnuts, carrots, capsicum, and olives, as the original vegetarian kind.