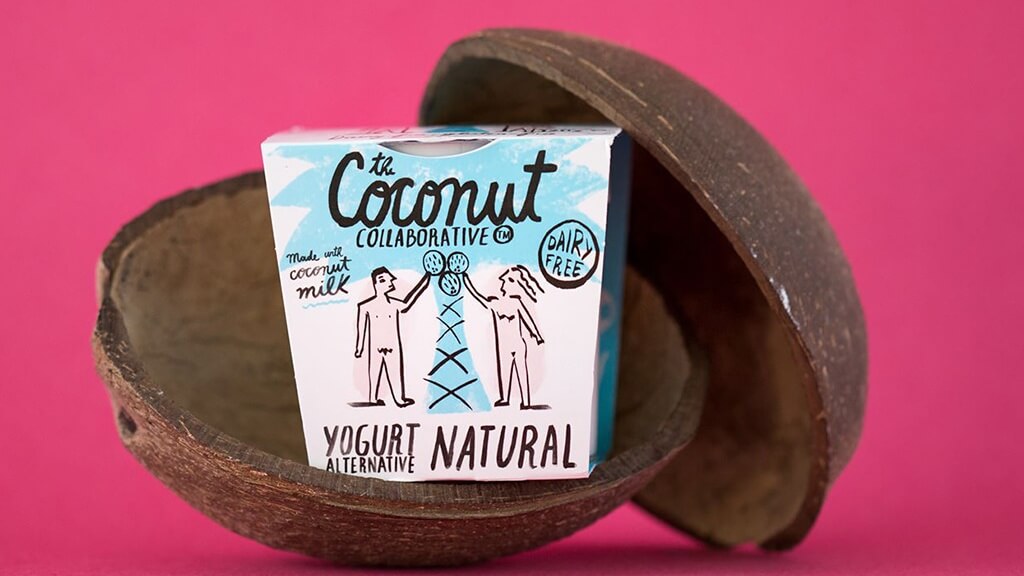 Last year, the world ate a lot of vegan yogurt. In fact, sales of the products increased by more than 66 million pounds (or 30,000 metric tons) in 2018 compared to 2017, according to new research.

An analysis, conducted by market research firm Fact.MR, found that emerging flavors, celebrity endorsement, and the health benefits of dairy-free recipes are driving the growth of the market.

“A rapid spike in the global vegan population has bolstered the demand for vegan yogurts across the world,” the report reads. More people than ever are ditching animal products for health, environmental, and animal welfare reasons. In the U.S, the number of vegans increased by 600 percent in three years. In the UK, figures rose by 700 percent in just two years.

The report continued, “The increasing demand for vegan yogurt and other vegan products is being led by millennials who have been instrumental in promoting and expanding the vegan movement around the world.”

Another report released last year revealed that non-dairy yogurt sales are set to hit $7 billion thanks to the public’s “rising preference for vegan diet.”

Almond-based dairy products are the most popular in the sector, says the report. This finding was mirrored in other recent data by market research company YouGov, which found that nearly half of Americans would like to try vegan dairy made from almonds. Almond cream cheese and yogurt sounded especially attractive to 44 percent of survey participants.