The German automobile manufacturer announced that its upcoming Taycan model will have two interior options: tanned Club Leather and a vegan version with Race-Tex microfiber, a textile partly made from recycled polyester fibers.

The cruelty-free leather generates 80 percent less CO2 to produce than its animal-based counterpart, according to Porsche.

The Taycan’s flooring will feature Econyl recycled fiber, which is made from recycled fishing nets.  A growing number of businesses are taking steps to reduce single-use plastic items like straws and plastic bags, however, nearly half of the plastic waste found in the sea is abandoned fishing nets.

Vegan Cars Racing Into the Mainstream 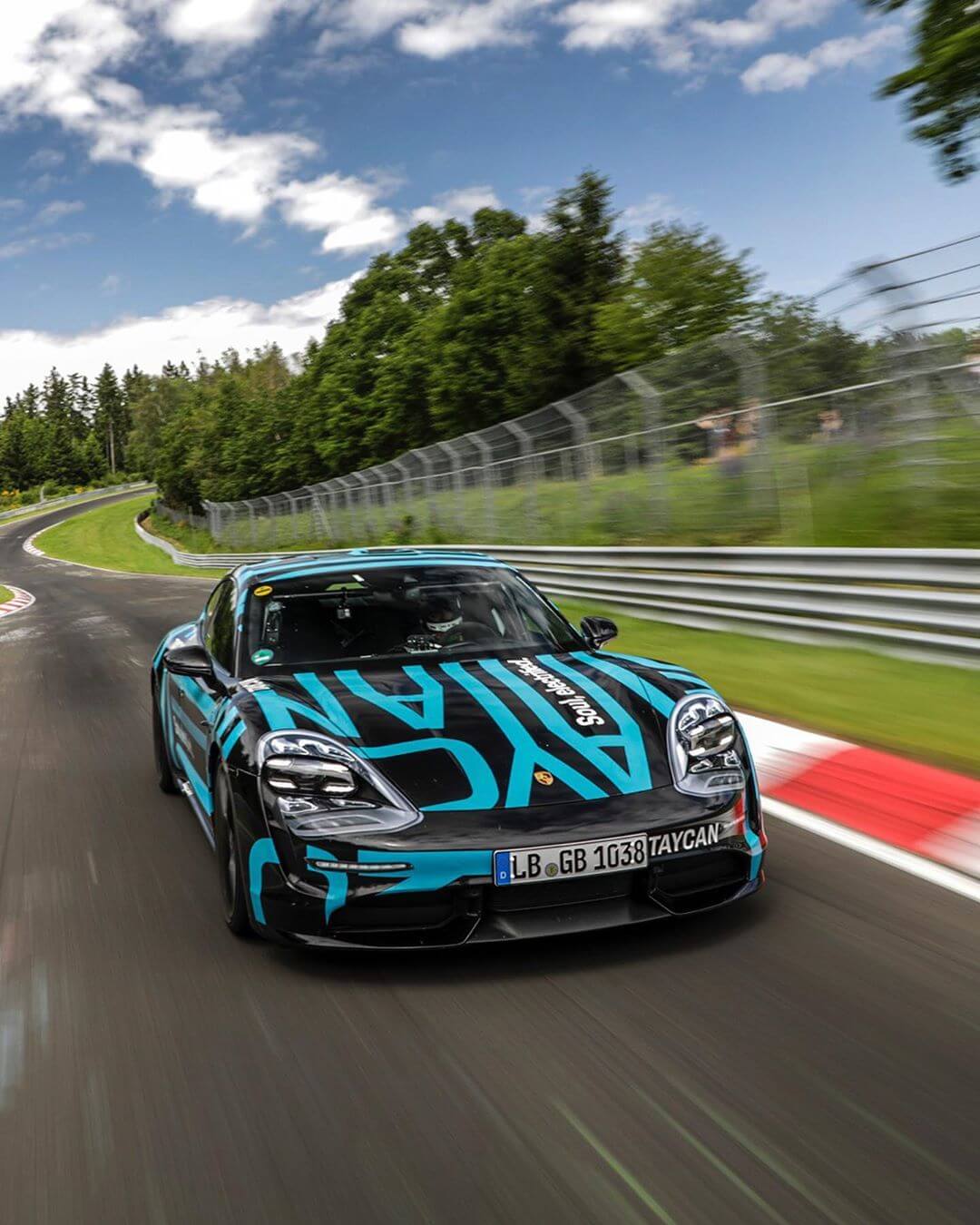 Porsche’s new leather-free electric car sees the automobile company stepping up to compete with Tesla, which has been working to bring vegan options to car-buyers for years.

Tesla introduced a vegan leather seating option in 2015 and the following year, the company completely removed leather seating from its cars. The electric car manufacturer still uses animal-based leather for its steering wheels, however, it was reported in June that its Model Y and Model 3 electric cars will be fully vegan by 2020.

Tesla and Porsche aren’t the only ones making strides in the leather-free car scene. Volvo’s upcoming five-door electric car Polestar 2 will have an all-vegan interior, and Nissan unveiled a potential new design for an electric car which comes complete with vegan leather.

Tesla’s CEO Elon Musk doesn’t view these companies as competitors. Instead, he remains focused on the larger mission at hand: creating environmentally-friendly vehicles for the masses. In a 2014 Tweet, Musk said, “Our true competition is not the small trickle of non-Tesla electric cars being produced, but rather the enormous flood of gasoline cars pouring out of the world’s factories every day.”