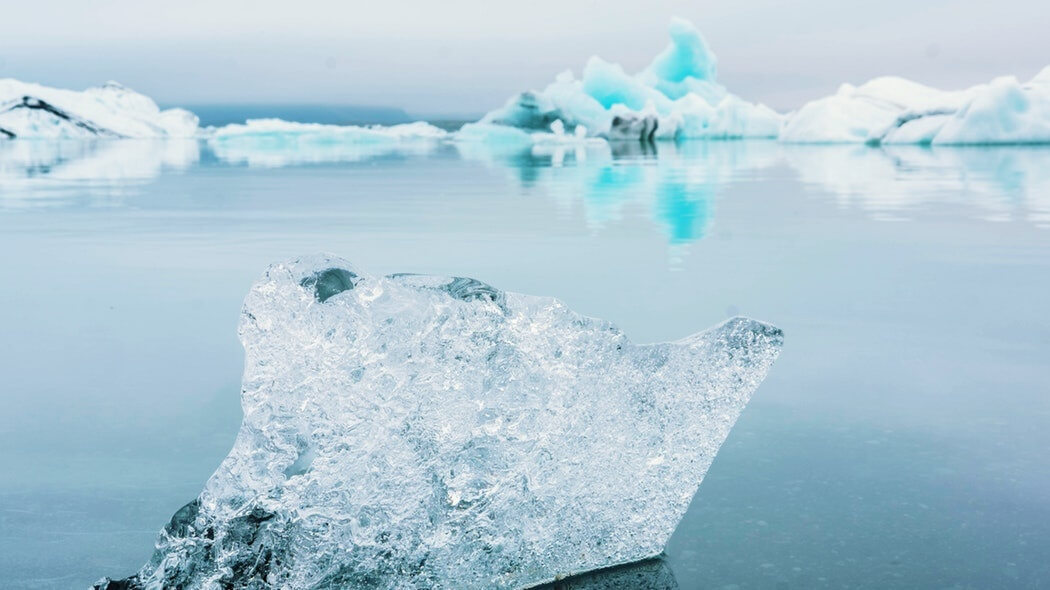 A new climate change report released by some of the world’s leading authorities urges governments to make immediate, “unprecedented changes” to all aspects of society in order to stop disasters caused by global warming.

At the UN’s annual Intergovernmental Panel on Climate Change (IPCC), presenters at the organization’s event revealed that the planet is on track to reach the threshold of 1.5 degrees Celcius above pre-industrial levels as soon as 2030. According to the Paris Agreement, the world’s nations must work together to prevent global temperatures from rising more than 2 degrees Celsius over pre-industrial levels in order to combat the threat of climate change.

CNN reports that the rapidly rising global temperatures pose a high risk of social and environmental disasters including drought, wildfire, floods, and food shortages for millions of people. In order to determine the risk, 91 authors and review editors analyzed more than 6,000 scientific references related to climate change. The data for the 2018 IPCC report was then based on the current levels of global greenhouse gas (GHG) emissions in the atmosphere.

“One of the key messages that comes out very strongly from this report is that we are already seeing the consequences of 1°C of global warming through more extreme weather, rising sea levels and diminishing Arctic sea ice, among other changes,” explained Panmao Zhai, Co-Chair of IPCC Working Group I.

In order to prevent major environmental disaster, the level of human-caused carbon dioxide emissions would need to drop a staggering 45 percent from 2010 levels by 2030, finally reaching a “net zero” by 2050.

“Limiting warming to 1.5ºC is possible within the laws of chemistry and physics but doing so would require unprecedented changes,” added Jim Skea, Co-Chair of IPCC Working Group III.

While the Paris Agreement has received a fair amount of criticism from experts due to the fact that major industrialized nations have failed to meet the agreed-upon target, a growing body of evidence points to a plant-based diet as one of the most effective solutions to mitigating global warming. Studies have found that factory farming is the largest contributor of GHGs with a higher impact than the entire transportation industry and the oil industry. A study published last July in the journal Nature found that global meat consumption has played a role in the accelerated melting of the Antarctic ice caps.

A vegan diet could hold the key to preventing the impending environmental disaster. Research published in The Lancet last August revealed that a plant-based diet reduces environmental impact up to 84 percent compared to a meat-heavy diet. Earlier this year, researchers participating in the largest-ever food production analysis found that a vegan diet is the most effective way to combat climate change.

“A vegan diet is probably the single biggest way to reduce your impact on planet Earth, not just greenhouse gases, but global acidification, eutrophication, land use and water use,” said study lead author Joseph Poore from the University of Oxford. “It is far bigger than cutting down on your flights or buying an electric car.”