The meat industry could look very different in two decades. A recent report estimates that 60 percent of the meat eaten in 2040 won’t come from animals, but will be vegan or cruelty-free, cultured meat.

Global consultancy firm AT Kearney conducted “expert interviews” to put together the report, which draws attention to the environmental damage caused by the meat industry and the public’s growing concerns over animal welfare.

“The large-scale livestock industry is viewed by many as an unnecessary evil,” the report reads. “With the advantages of novel vegan meat replacements and cultured meat over conventionally produced meat, it is only a matter of time before they capture a substantial market share.”

According to The Guardian, the animal-based meat industry brings in more than $1 trillion a year. However, plant-based meat, dairy, and egg brands are gaining momentum. AT Kearney projects that $1 billion has been invested into vegan products, with some of this financial backing coming from meat companies themselves. Major U.S. meat producer Tyson Foods — which invested in Israeli clean meat company Future Meat Technologies in May 2018 — has said it is necessary to invest in such businesses. “If you can’t beat ’em, join ’em, right?” said CEO Tom Hayes. 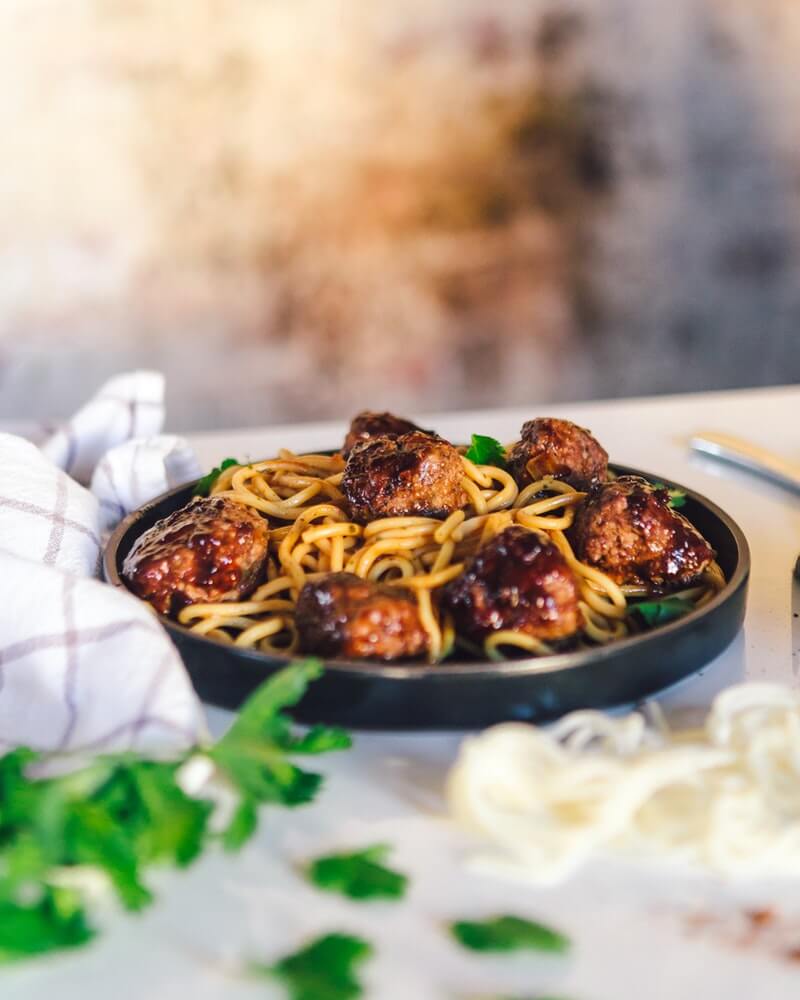 Vegan and cultured meat is rising in popularity

Carsten Gerhardt, a partner at AT Kearney, said the public’s veer toward plant-based lifestyles is “undeniable.”

Gerhardt added, “For passionate meat-eaters, the predicted rise of cultured meat products means that they still get to enjoy the same diet they always have, but without the same environmental and animal cost attached.”

Cultured meat, also called clean meat or slaughter-free meat, is made from real animal cells. Using cellular agriculture technology, scientists can produce meat that is biologically identical to animal-based meat. Food company JUST released a video in 2017 showing how it waited for a chicken’s feather to naturally drop, collected cells from the feather, then used those cells to create slaughter-free chicken nuggets (which they ate whilst the chicken they came from, named Ian, wandered around their feet).

The report projects that in 2040, 35 percent of all meat will be clean meat and 25 percent will be vegan meat products. The shift away from animal meat would make food production more efficient; nearly half of the world’s total crops are fed to livestock, but only 15 percent of the plant calories are consumed by humans as meat. Vegan and cultured meat conserve around 75 percent of their input calories, the report explained.

Some believe the estimation that 60 percent of the world’s meat will come from slaughter-free sources is too low. Rosie Wardle of the Jeremy Coller Foundation, a grant-making organization specializing in sustainable farming, said, “The shift to more sustainable patterns of protein consumption is already under way, driven by consumers, investors and entrepreneurs, and even pulling in the world’s biggest meat companies. If anything, predictions that 60% of the world’s ‘meat’ will not come from slaughtered animals in 20 years’ time may be an underestimation.”