And while that’s still technically legal, the popularity of dog meat is waning as younger Chinese consumers opt for more ethical food options. 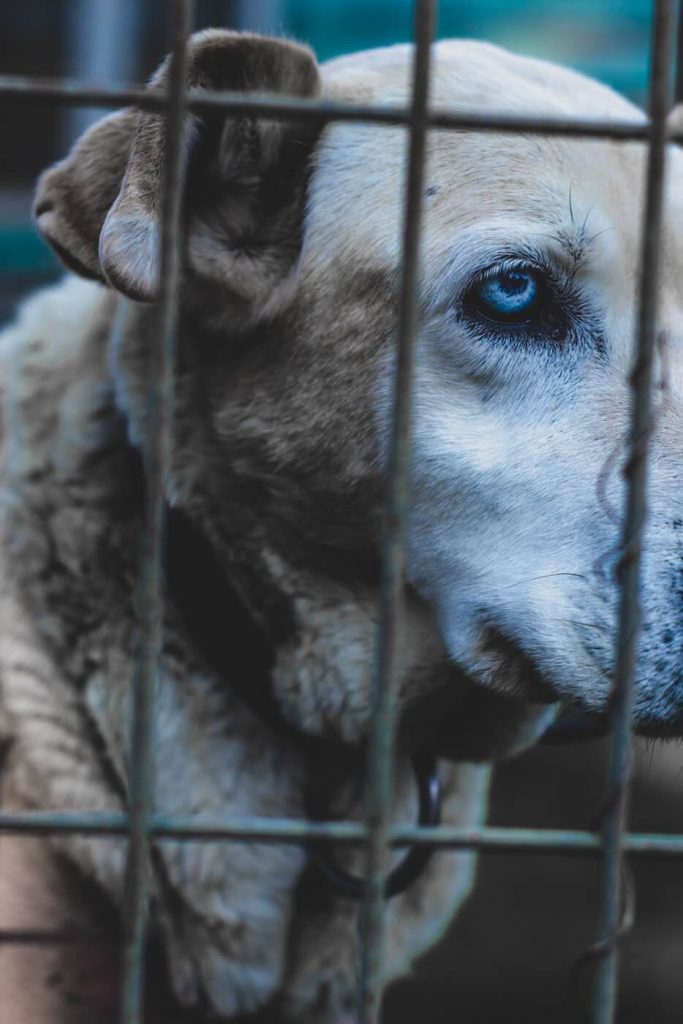 Dogs were rescued from a slaughterhouse in China.

HSI says it was also able to assist in the rescue of nearly two dozen dogs from a nearby slaughterhouse just ahead of the world-famous dog show, bringing more attention to the cruelty of the dog meat trade.

The dogs were living in filthy conditions, the group notes. There was also a “pile” of discarded dog collars on site, indicating many of the dogs had been stolen pets.

The group negotiated with the slaughterhouse to guarantee the release of the animals. The dogs have been placed temporarily into a shelter in north China where they’re being treated for injuries and disease. HSI says it will pay to fly some of the dogs to the U.S. for adoption.

“This investigation exposes the horrifying way that millions of China’s dogs are abused for the meat trade while others are pampered for the pet trade, with those two worlds colliding when pet dogs are stolen from back yards and the street to be brutally killed for human consumption,” Dr. Peter Li, HSI’s China policy expert, said in a statement. “The slaughter operation where the 22 terrified dogs were rescued could easily have supplied the Shanghai restaurant that claimed to get its dog meat from Xuzhou.” 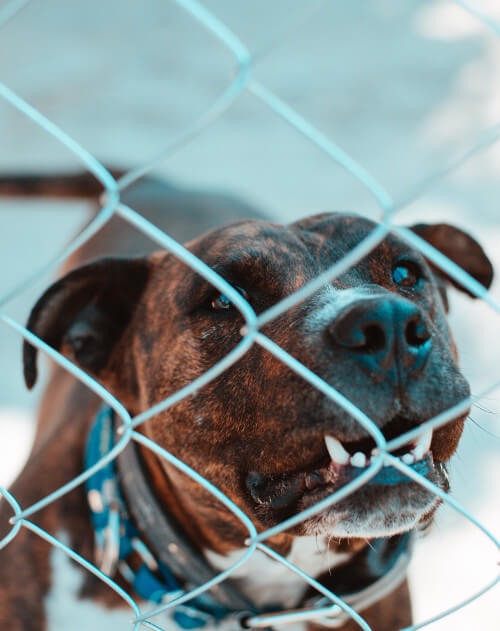 10 million dogs are killed for their meat every year.

While the dog meat trade is still alive in China — some estimated 10 million dogs are slaughtered for meat every year — Li says most people in the country do not eat dogs, “and in fact the World Dog Show in Shanghai is a prime example of a growing, younger, and more affluent Chinese population who love their canine companions and despise the dog thieves who steal their friends for the meat trade,” Li added. “It also demonstrates the huge economic benefit to China of this booming pet care industry, versus a dog meat trade that acts only as a stain on China’s international reputation. We urge China to act to end its brutal dog meat trade.”

Dog-eating regions across the globe are facing increasing pressure to shift away from the practice. Celebrities including recently-turned-vegan Simon Cowell have spoken out against the industry.