Conducted on behalf of Cancer Research UK, the study found that even consuming just one rasher of bacon a day could increase bowel cancer risk.

Researchers analyzed half a million people’s data over the course of six years. For every 10,000 people eating 21 grams of processed meat a day — for example, one slice of ham or a rasher of bacon — 40 developed bowel cancer. For every 10,000 eating 76 grams a day, 48 were diagnosed with the disease.

“This study shows the more meat you eat, the higher your risk of getting cancer and obviously the reverse is true – the less you eat the less likely you are to get bowel cancer,” Emma Shields, an information manager at Cancer Research UK, told the BBC. 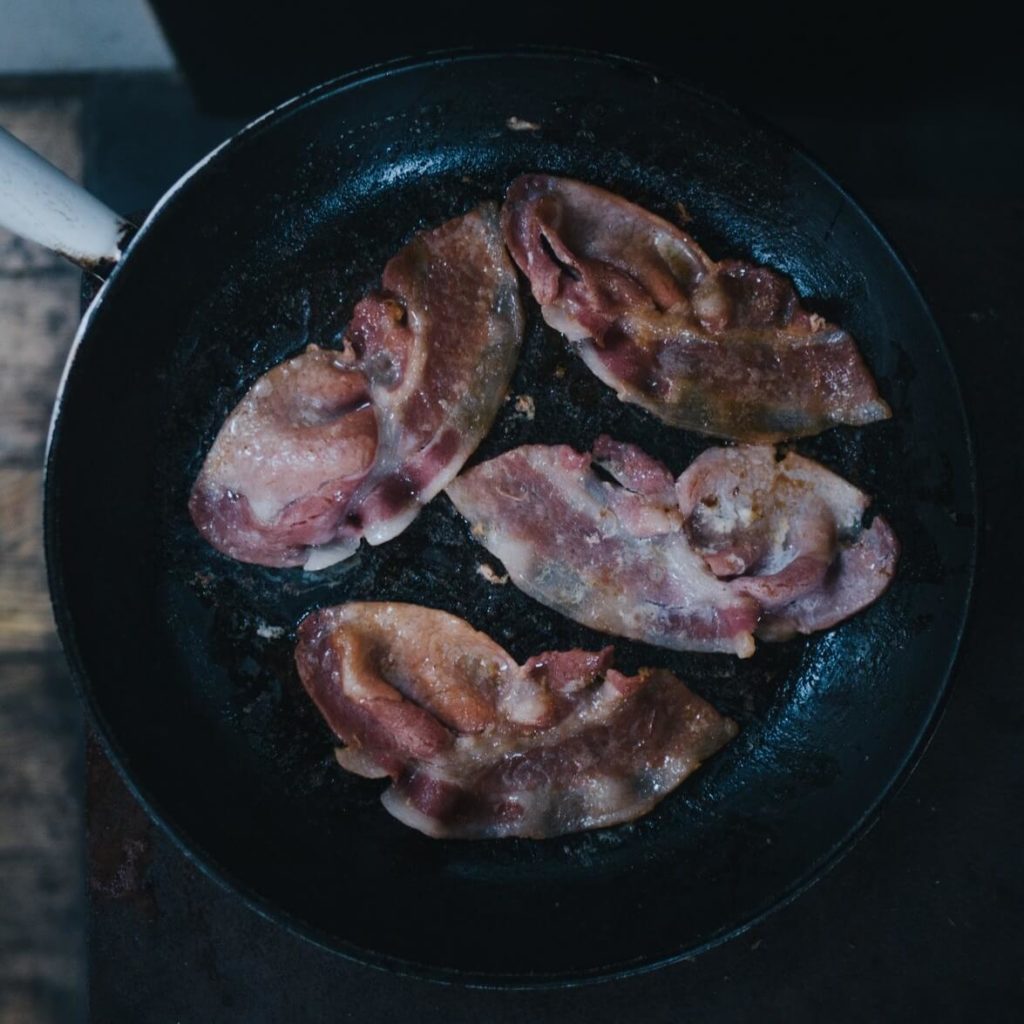 Eating any amount of processed meat could be dangerous

This study isn’t the first to link processed meat with cancer. Last year, the biggest-ever cancer research study — released by the World Cancer Research Fund — came to a similar conclusion.

The research looked at 50 million people, concluding that there is no safe amount of processed meat to consume. “It is not necessary to consume red meat in order to maintain adequate nutritional status… eating meat is not an essential part of a healthy diet,” said the study.

Should Meat Be Taxed?

Some researchers believe a tax on red and processed meat could save lives. A November 2018 study revealed, if the price of meat was increased, 60,000 UK lives could be saved every year.

The UK’s price of red meat should increase by 12 percent, and processed meat by 79 percent, the study noted.

“This is having significant impacts not only on personal health, but also on healthcare systems, which are taxpayer-funded in many countries, and on the economy, which is losing its labor force due to ill health and care for family members who fall ill,” he continued.