You have a product that looks, feels and tastes like meat, because it is- 100% meat. It can be cooked and prepared like meat. The best, and strangest, part? No animals were harmed in the making of your burger.

According to this breaking story from Organic Authority, written by LIVEKINDLY’s own Jill Ettinger, that’s just one of the ways vegans are changing the meat industry.

3 Ways Vegans are Revolutionizing the Future of Big Meat 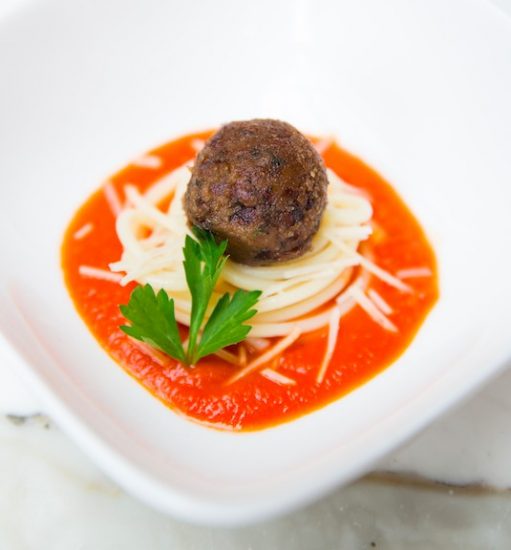 In 2008 PETA offered one million dollars to any scientist who could create ‘clean’ chicken; meat derived from just a few chicken cells. “It’s the DNA of a steak without the DOA of a cow” says journalist Jill Ettinger.

The objective was to develop a food that could sway even the most “committed carnivores”, whilst removing the symptoms of the current meat industry: animal-cruelty, massive detriment to the environment, and food riddled with harmful components.

Fast forward a decade, the first clean meat and fish is in action. Created by Hampton Creek (developer of vegan mayonnaise, made with pea protein), clean meat is set to be in supermarkets by 2018. 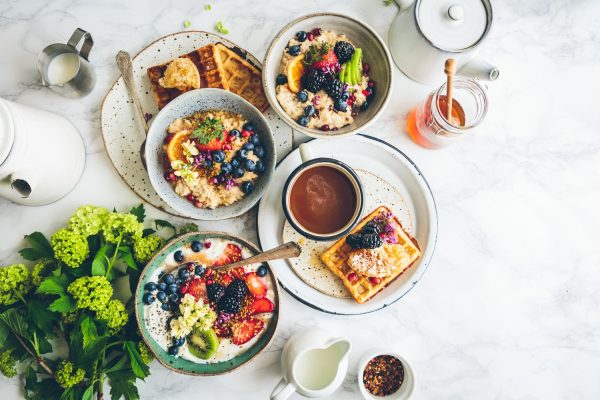 Bruce Friedrich, executive director of policy group the Good Food Institute, tells Ettinger that people eat meat “despite how it’s produced, not because of how its produced”, something Ettinger notes as a “critical distinction”.

This is reflected in the demand for a plant-based alternative, and companies are responding. The largest producer of meat in the U.S., Tyson Foods, has invested in Beyond Meat, while vegan company Impossible Foods recently raised $75 million.

The Humane Society of the U.S. is currently working to provide plant-based food to hospitals, universities, and restaurants. Additionally, last month China signed a $300 million deal with three clean meat producers, meaning it is possible that “days are finally numbered for factory farmed animal products”. 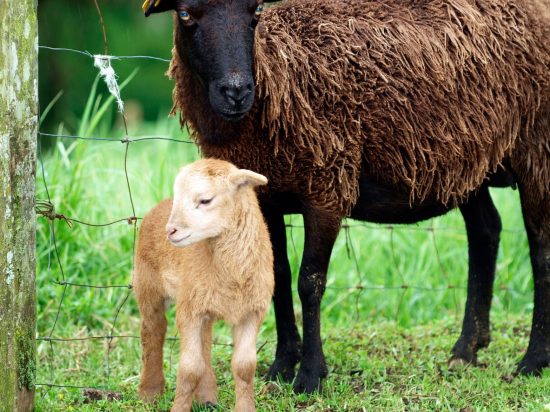 Following the event, Ettinger explains how Nestlé hired independent auditors to find any “cracks in the system”, and reportedly, they “found a lot”.

This exposure led to an important shift in the food industry. Suppliers began to dispel more controversial methods such as gestation crates (sow stalls) and battery cages for hens.

Ettinger points out that “at the center of all these shifts” are animal rights groups- Mercy for Animals, the Humane Society of the U.S., and PETA, who have at least one thing in common.

They are founded and fuelled by vegans.