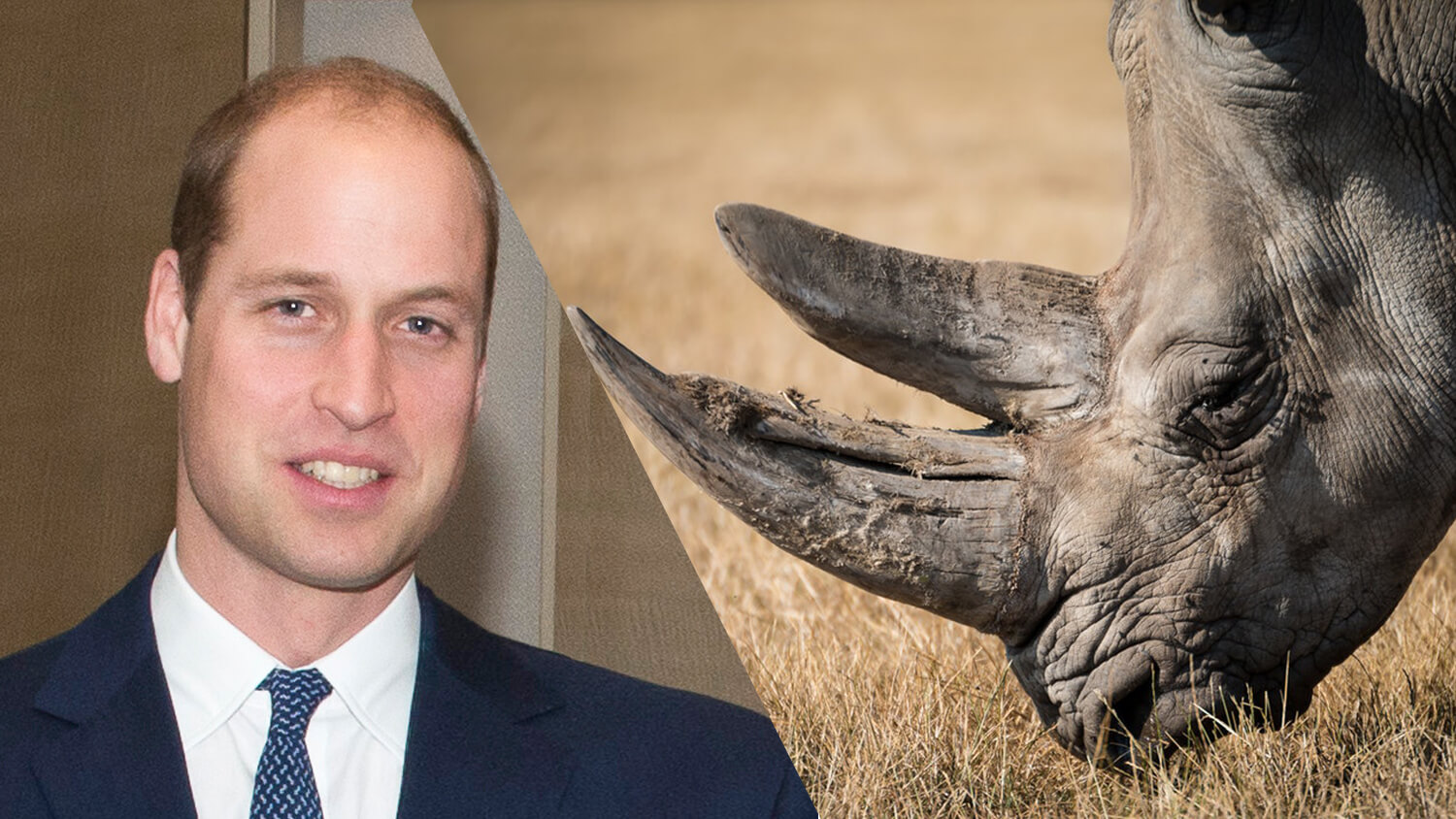 Prince William, the Duke of Cambridge, has issued a declaration that unites global financial organisations in the fight against the global illegal wildlife trade (IWT).

“I, for one, am not willing to look my children in the eye and say that we were the generation that let this happen on our watch,” Prince William said during his keynote speech at the Illegal Wildlife Conference in London this week. “It is time to treat the illegal wildlife trade as the serious organised crime that it is.”

Named the “The Financial Taskforce,” the “unprecedented” move will utilise the expertise of representatives from major financial organisations – including Standard Chartered, HSBC, RBS, and Bank of America – legal advisors, and technical experts to tackle the IWT. As reported by Courthouse News, the White House has committed to investing a minimum of $90 million for the cause.

“It is heartbreaking to think that by the time my children George, Charlotte and Louis are in their 20s, elephants, rhinos and tigers might well be extinct in the wild,” the Duke of Cambridge continued. “I feel it is my duty, and our collective responsibility, to leave our planet in a stronger position for our children.”

It’s “heartbreaking” to think that when “my children” George, Charlotte and Louis are in their 20s, elephants, rhinos and tigers “might well be extinct in the wild,” Prince William tells the Illegal Wildlife Trade conference #EndWildlifeCrime pic.twitter.com/JWd13Wqs9g

According to the World Wildlife Fund (WWF), many protected species are in more danger than ever before at the hands of the IWT. Though animals like tigers, elephants, rhinos, and pangolins are well-known targets of the IWT, thousands are caught each year to be turned into pets, traditional medicine, food, and decoration.

It is difficult to obtain reliable figures that truly illustrate how much money the criminal industry makes. TRAFFIC, a wildlife trade monitoring network launched by the WWF and UN, estimates that it may be worth hundreds of millions of dollars.

“Organized criminal networks are adding to their profits through involvement in wildlife crime,” Prince William continued. “They see it as a lucrative and relatively low-risk activity. They are the very same groups who move drugs, people and weapons.”

As part of the first move, the new branch of the prince’s charity United for Wildlife has issued the “Mansion House Declaration” outlining six commitments to protecting wild animals from falling victim to poaching, including increasing awareness of how financial institutions can fight the IWT, strengthening regulatory bodies, identifying suspicious activity, and more. All institutions involved have agreed to “not knowingly facilitate or tolerate financial flows that are derived from IWT and associated corruption”.