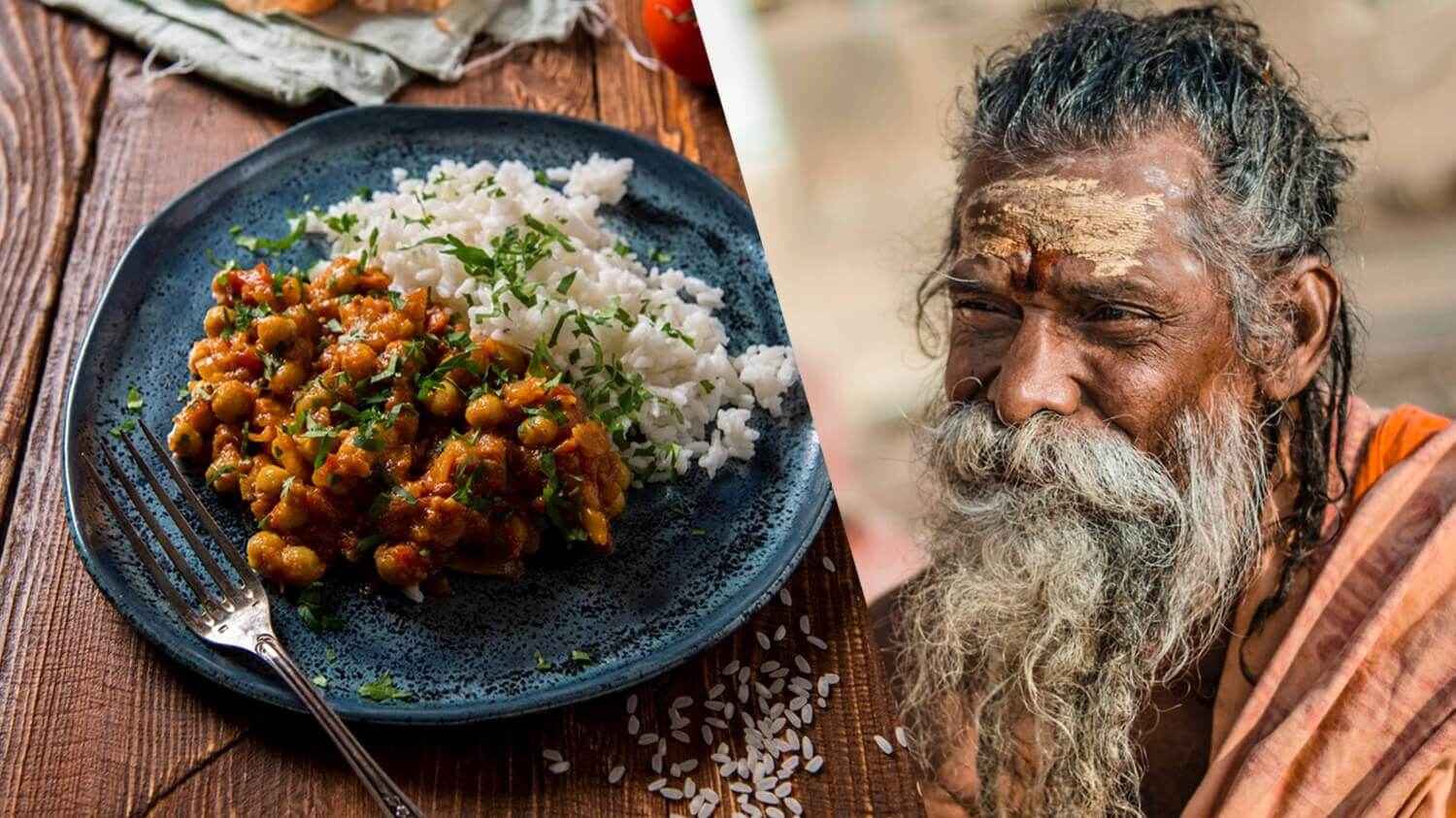 The Hindu American Foundation (HAF), the biggest non-profit advocacy group for Hindus in the U.S., has pledged to serve more vegan food in a bid to be more sustainable.

Currently, all food served by the organization to its more than 1,400 participants is meat and egg-free. However, from the beginning of 2019, 30 percent of all dishes served at galas, forums, and awareness events will be completely vegan.

Many Hindus already abstain from eating meat, and whilst this is more beneficial to the planet than an omnivorous diet, it does not go far enough, says Mat McDermott, HAF’s Director of Communications.

“Hinduism has long extolled the benefits of following a vegetarian diet for those pursuing serious spiritual study, on the grounds of ahimsa (non-harming),” McDermott, who is also the co-author of the Hindu Declaration on Climate Change, said in a statement.

“What is becoming more and more clear, looking at our dietary choices through an environmental lens, is that though a vegetarian diet itself creates a much lower burden on our shared planet than does a meat-heavy Standard American Diet, a vegan diet can even further reduce our environmental impact,” he added. “In doing that we can even more deeply apply the precept of ahimsa in our lives while simultaneously helping prevent climate change.”

Beginning in 2019, 30% of all dishes served to the 1400+ participants at HAF’s awareness events, galas, and annual Washington, DC Advocacy Forum will be #vegan. Currently, 100% of food served by HAF is #vegetarian. https://t.co/GYH5HsxqGd #livingthechange #climateaction pic.twitter.com/U8S4fqkSuc

According to a study published earlier this year, eating a vegan diet is the single best thing a person can do to reduce their impact on the environment. The research, conducted at the University of Oxford, showed that rearing livestock accounts for 58 percent of greenhouse gas emissions, 57 percent of water pollution, and 56 percent of air pollution.

HAF isn’t the only religious organization to recognize the concerning state of the environment. Its new vegan initiative is actually part of the “Living the Change” multi-faith campaign, which brings together people from different religions to help work towards a greener way of living.

“Earth is a blessing,” notes the campaign. “She supports life and is the basis of all our economies. She conveys beauty and evokes our recognition of something greater than ourselves. She is our temple, our mosque, our sanctuary, our cathedral. Our home.”

According to Living the Change, the challenge to save the earth is both “dire and urgent.” In October, the first Living the Change Week will take place; the campaign hopes to encourage faith and spiritual communities to commit to and celebrate sustainable living.