Tel Aviv is world-renowned for its vegan restaurants and cafes. Some have even labeled the city as the vegan capital of the world. But before Tel Aviv became famous for being vegan-friendly, there was the vegan Village of Peace in Dimona.

The village — located in a compound called Neve Shalom — is home to the African Hebrew Israelites of Jerusalem. The religious community is not Jewish, but they consider themselves the “spiritual descendants” of ancient Israelites, says Israel 21c.

The Bible is their guide, and it’s because of Adam and Eve that they follow a vegan lifestyle.

In Genesis 1:29-30, the Bible reads, “And God said, Behold, I have given you every herb bearing seed, which is upon the face of all the earth, and every tree on which is the fruit yielding seed; to you, it shall be for food … everything that has the breath of life in it, I give every green herb for food.”

It’s primarily because of this — not health or ethical reasons — that the Village of Peace eschews all animal products. However, over time, the African Hebrew Israelites of Jerusalem have found that modern research supports their diet.

“Very simply, humans are not designed to consume flesh,” village resident Ben Yehuda told Israel 21C. “we are designed to consume plants.” It’s not just about humans. The vegan diet protects God’s animals, too. “We have come to understand that humanity needs to take care of the creation better,” he added. 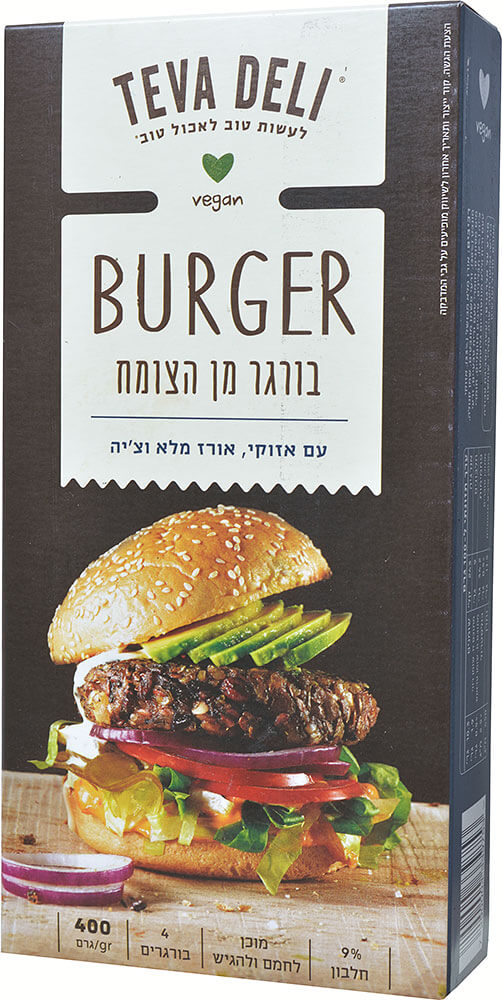 Teva Deli started in the Village of Peace.

Like many original African Hebrew Israelites, Yehuda is not from Israel, but the U.S. He hails from Washington DC, but most of the original members of the community are from Chicago. They emigrated to Israel in the late 60s and 70s.

According to Yehuda, African Hebrew Israelites helped to switch the rest of the country on to veganism. They didn’t have much vegan food — like soy milk or tofu — in the beginning, so they opened their own factory to produce it.

The factory — called Teva Deli — is now a national success; its vegan cheese was even used by Domino’s for the trial of its dairy-free pizza in 2013.

“We were the pioneers,” said factory manager Ben Koliyah. “[We] gave options when no one else gave options. And we are still the only totally vegan community.”