A $300,000 vegan macadamia cheese-making facility is set to open in Alstonville, Northern Rivers, Australia. The new facility will create local jobs for the community and help to feed the growing demand for vegan products in the country.

The Federal Government will be providing $140,000 to help get the new facility up and running, according to Page MP, Kevin Hogan. “This is a really exciting project because it is going to cater for the vegan market,” Hogan told The Northern Star. He continued, “We are the home of macadamias in this country, so to value add to this product, this will create more jobs and more industry in our region as well, so I am really excited about it.”

A pre-existing facility is being adapted for the vegan project, with a new, purpose-built extension added on for new equipment. “This will allow the company to produce a macadamia-nut based cheese using fermentation and related plant-based ingredients for domestic and international vegan and lactose-intolerant consumers,” Hogan said. 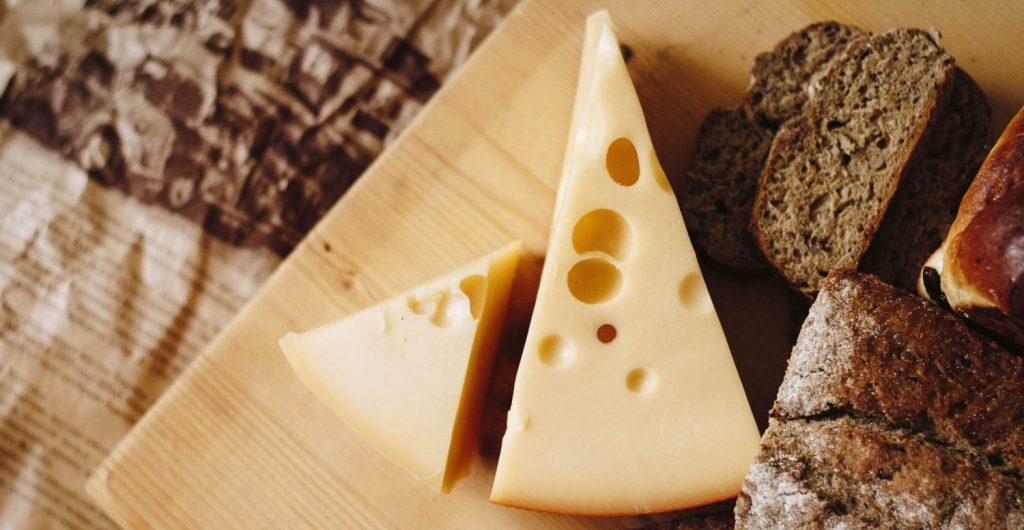 “Most of the vegan cheese in Australia is imported from Greece but there are some artisan nut cheese producers becoming more prevalent,” said Stuart Pickens, CEO of Eva Artisans who is building the new facility. Pickens is keen to expand beyond the Northern Rivers with the product, “my business plan is to make the product available nationwide, possibly export it,” he stated.

Australia has the third-fastest growing vegan market in the world, with the packaged vegan food market currently worth $136 million, set to rise to $215 million by 2020. The vegan cheese and milk market alone is worth $83.7 million.

There have also been reports that the rapidly growing industry is threatening meat and dairy production – around 2 million people living in the country now follow a vegan diet. “We are seeing current patterns of consumption change,” Lisa Sharp, chief marketing and communications officer for Meat & Livestock Australia, told The Straits Times at the beginning of the year.