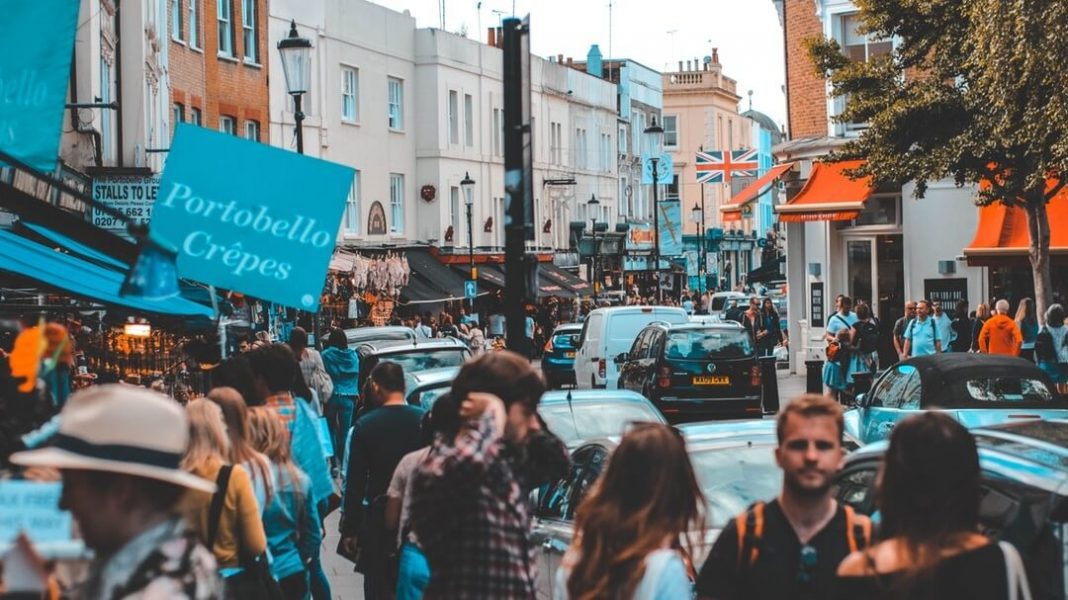 The number of vegans living in the UK could rise by 327 percent this year, according to a new study by comparison site Finder.

According to the site – which surveyed 2,000 people to come up with its results – there are currently around 6.5 million adults who follow either a vegetarian, pescetarian, or vegan lifestyle in the UK, with 88 percent of the population still choosing to eat meat and other animal products.

Over the course of 2019, however, many meat-eaters intend to change their ways. Finder notes that if these people follow through with their planned dietary changes, there will be 12 million more vegans, vegetarians, and pescetarians in the UK by the time we reach 2020.

Of all of these groups, it’s the vegan population that’s proposed to grow the most, increasing from around 681,000 to 2.9 million. The vegetarian population could gain an extra 1.5 million people this year, and the number of pescetarian dieters could increase by 67 percent, to 3.6 million.

Finder also evaluated the financial impact of these dietary changes, deeming the switch to veganism as the most expensive, followed by pescetarian, with vegetarian coming in as the cheapest choice. This is supported by a recent study by Thinkmoney, which noted that by reducing their meat intake, UK consumers collectively saved more than £2.8 million last year.

Whilst Finder noted that currently, plant-based diets are the most expensive to follow, as demand soars, more and more restaurants and supermarkets in the UK are offering vegan foods at affordable prices. Greggs‘ new vegan sausage roll – which launched and subsequently sold out across the nation in January – is only £1.

Finder’s CEO Jon Ostler explained that by shopping around, consumers can still follow plant-based diets and keep costs down. “With the rise of vegan-friendly products such as Greggs‘ vegan sausage roll, it’s important to be savvy and shop around to make sure you’re getting the best prices. Like any diet, there are ways to avoid falling into traps with overpriced specialty products,” he said in a statement.

He continued, “A little bit of research and intuitiveness in the kitchen can go a long way. It will also be worth keeping an eye on how Brexit may impact the price of food that we import into the UK.”