Could mung beans be the future of meat and eggs? The 3,500-year-old ancient beans are becoming a popular plant-based ingredient.

MuPI / Glucodia is a plant-based protein isolate made from mung beans, a plant species in the legume family that was widely cultivated throughout India around 3,500 years ago. Mung beans are rich in antioxidants, potassium, magnesium, and fiber.

The mung bean-based ingredient has a shelf life of 256 days. It stores and processes like flour but has more health benefits than traditional wheat.

MuPI / Glucodia — which is free from nuts, soy, and GMOS — has a total crude protein content of more than 80 percent. According to a press release, the ingredient is easy to digest, rich in essential amino acids, and carries a better flavor than soy, pea, and hemp proteins. 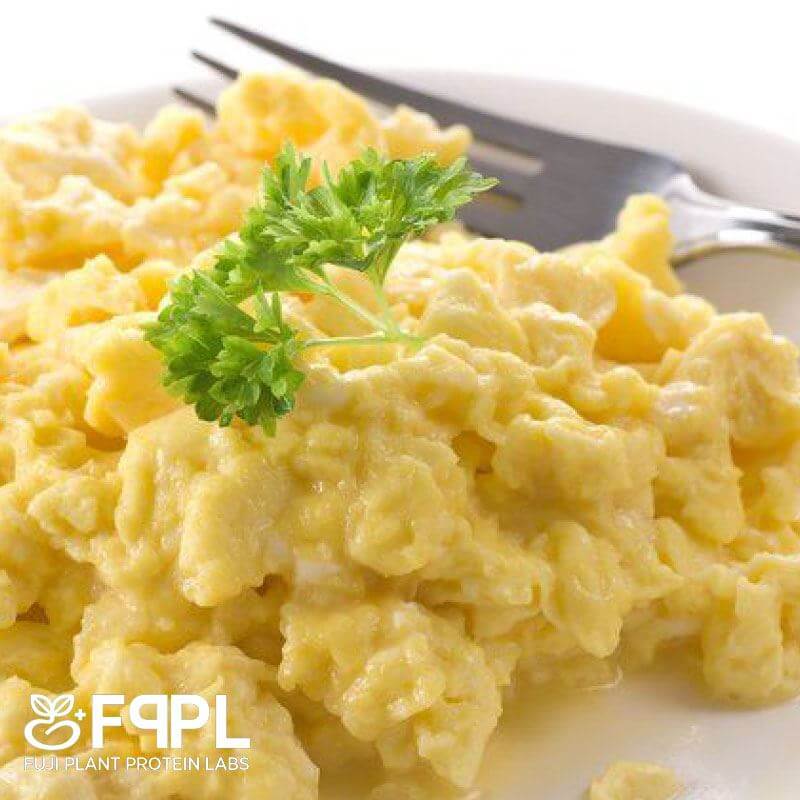