Robot chefs making food may seem like something straight out of a Sci-Fi film, but SavorEat has made it a reality. And the Israeli 3D-printed meat startup just went public.

SavorEat now has an initial public offering (IPO) on the Tel Aviv Stock Exchange (TASE). It’s the first plant-based meat company to do so.

Founded in 2018 by CEO Racheli Vizman, chief scientist Oded Shosayev, and Ido Braslevsky, the company has raised NIS 42.6 million ($13 million) in funding. This follows the $5.5 million in venture funding it raised earlier this year.

SavorEat is the second 3D meat-printing startup to IPO in 2020. It follows Israeli company MeaTech, which prints cultured steak meat, and trades as Meat-Tech 3D.

According to the company, its products are a good alternative to animal-based meat because they don’t compromise on taste. They also allow consumers to minimize the “ecological and ethical impact of meat production.” 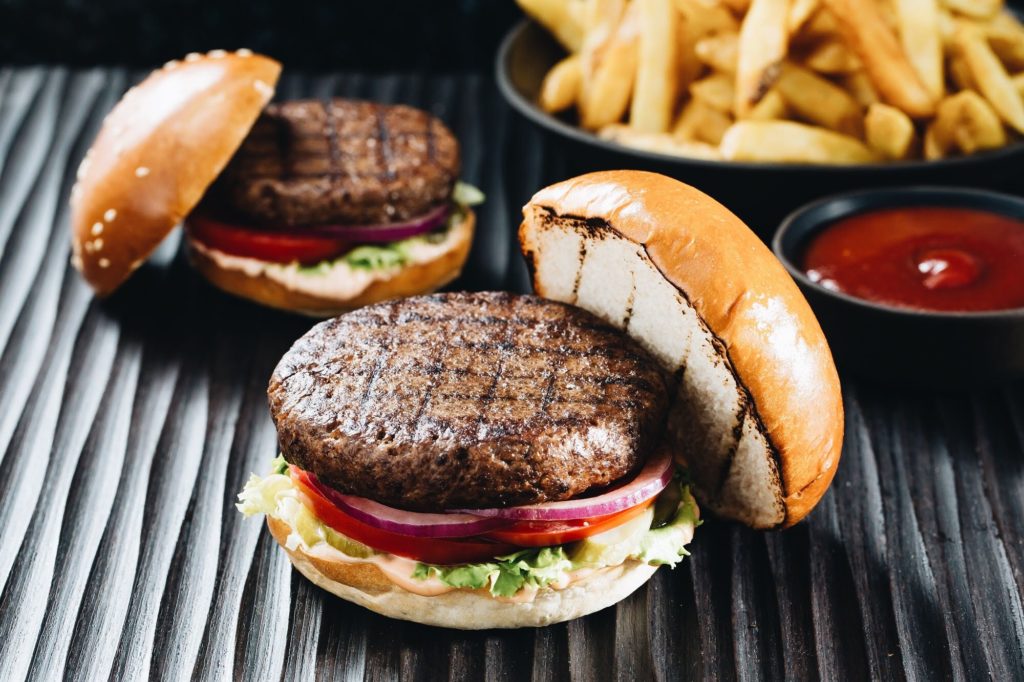 “When you’re using 3D printing, you can decide on the spot what kind of texture you would like to create and where,” Vizman told FoodNavigator-USA.

“By using an algorithm, together with our unique ingredients, we can create not just the taste, the flavor, the texture, but also the sensory experience of eating meat,” Vizman added.

According to the company, the IPO funds will be used to further develop the 3D-printing technology. SavorEat also hopes going public on the TASE will help boost interest in global partnerships.