Veganism has officially been “discovered” by a mainstream television network. In recent years, the lifestyle has played the part of an extra or “featured” non-speaking role. A few food shows have highlighted vegan joints on rare occasions (such as Guy Fieri’s “Diners, Drive-Ins, and Dives”) and a handful of talk shows have sprinkled in vegan recipe segments when entertaining vegan guests (such as “The Chew” and “The Today Show”). However, no mainstream network has been bold enough to pick up a completely vegan show, with the exception of A&E. Nafsika Antypas has broken through the cutthroat television industry to host one of the first vegan lifestyle series, “Plant-Based by Nafsika,” on the FYI channel (part of the A&E network).

The show first aired in 2016 to 70 million households across America, and the third season is set to premiere this summer. Many shows, vegan or otherwise, fail to make it past the pilot season; this third season is a testament to the shifting interests of audiences who are clearly yearning for more plant-based entertainment. The first two seasons featured talkshow-style interviews with plant-based experts, discussing topics such as science, nutrition, wellness, relationships, food, and more. However, Antypas promised more “out of the chair” action to come in the next season, along with “a lot more fun!” She claimed that the show has finally hit its stride and has evolved into what she first envisioned.

Antypas explained that she first came up with the idea for the show two years ago after realizing that there was no mainstream outlet covering the vegan lifestyle. She was already invested in helping others transition to the plant-based lifestyle through her organization, The Struggling Vegan, which she founded in 2015. She knew “some cool producers” in New York, pitched the idea to three networks, and decided to sign with A&E. The show took off in July 2016, acting as both an educational tool and a form of entertainment for all audiences, regardless of diet preference. 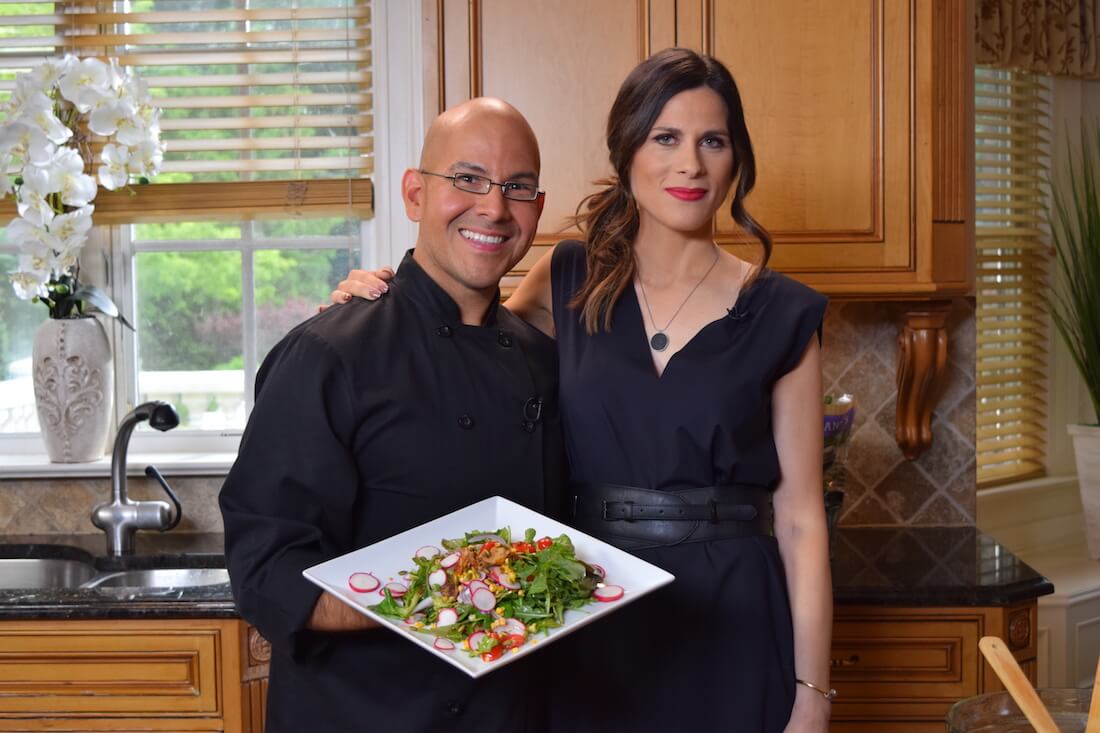 It was media education that first sparked Antypas’ own journey into the vegan lifestyle. She recalled that five years ago, she decided to watch a documentary on Netflix called “Vegucated.” After watching a particularly moving scene of a calf being dragged by the leg, away from his mother, she said to herself, “Nope, I am not contributing to this,” and went vegan that night. “There was no transition for me,” she stated. Following this decision, she immersed herself in the culture.

“I instantly became passionate and curious about learning more,” she exclaimed, “so I began researching more information, educating myself, and found countless vegan recipes online. I planned out what my family and I would be eating that week and that was that. My kids have been vegan all their lives as well.” She also noted that since going vegan, she feels “healthier than ever.”

Her interest in health led to her second career as a certified Health & Lifestyle Coach in 2017. Although she had been helping people for years, she explained, “I wanted to become a certified health coach to really give me the credentials that I needed to begin helping people on a one-on-one basis.” She continued, “It’s funny because I remember I used to create ‘diet plans’ for my friends in grade school. I didn’t know that I would be helping people lead healthier lifestyles so many years later. While I never had a struggle with health personally, the concept that good nutrition heals was what I had always found fascinating. So, I’ve been reading about home remedies and natural cures from when very young.”

Although she still coaches, “Plant-Based by Nafsika” helps her reach a far broader audience than just doing one-on-one consultations. Viewers can learn from the experts and receive a wide spectrum of perspectives; they can take what resonates most with them and run with it. 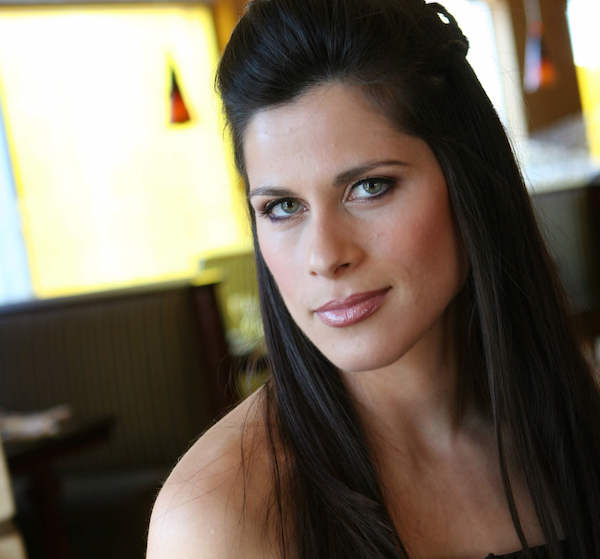 The show is far more than just a cooking show, but Antypas’ dedication to healing nutrition is extremely transparent. She believes “food should be natural, healthy, sustainable, and cruelty-free.” She also stated, “I don’t believe in any use of the word ‘humane’ when an animal is involved. Also, food is meant to not only feed but heal. As Hippocrates used to say, ‘Let food be thy medicine and medicine be thy food.’”

Her own diet consists of nutrient-dense smoothies and her newest obsession, avocado mayo (find her recipe here). For those transitioning to a vegan diet, she suggests starting out with familiar foods. Spaghetti with vegan meat sauce and veggie burgers are always popular, she claimed, and both meals demonstrate that “you can veganize anything.” Once people become accustomed to the diet, she recommends having some fun in the kitchen and experimenting with different vegetables, such as beets. They’re the “nutritional bomb,” she gushed.

When asked about the juxtaposition regarding vegan junk food and vegan as a means to improve health, Antypas agreed that “just because something is vegan, it doesn’t mean it’s healthy.” However, she did acknowledge, “vegan junk food is helping get a larger population make the switch over a lot faster.” She encourages people to look at labels and be cognizant of the fact that not all vegan food is nutritionally beneficial, but it is far better, certainly from an ethical standpoint, than reaching for an animal-based equivalent.

In fact, the host is currently working on a line of vegan cheeses. She is still developing the product, but those who live in the Quebec and Ontario areas should look for Nafsika’s Garden brand in the coming months. All five flavors will be soy, palm oil, GMO, casein, gluten, and of course, dairy-free.

With an upcoming vegan cheese line, a successful television show, and a coaching business, Antypas has little time for respite. However, when it comes down to why she pushes herself through all these endeavors, she says it is all about compassion and a will to help others. “My definition of compassion,” she said, “is ‘someone who is vegan.’ Because it says it all. Compassion means feeling sympathy for someone who is suffering, wanting to alleviate that suffering. And, this is the philosophy behind veganism.”