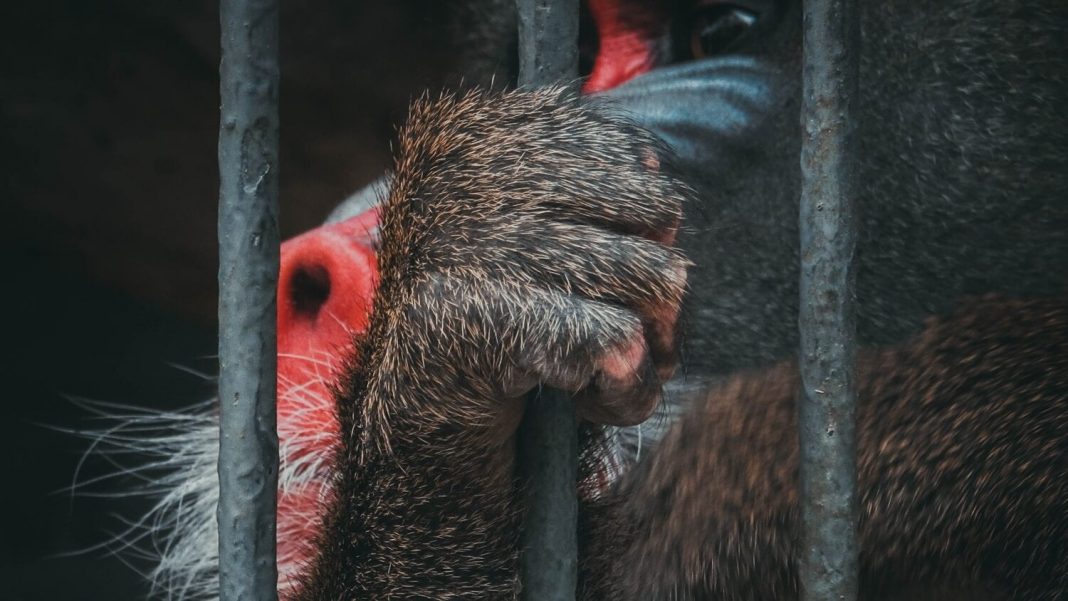 Four major international airlines are fighting to stop the transportation of lab-research animals, urging the U.S. Department of Transportation (DOT) to oppose a request from a leading biomedical research advocacy organization to order the airlines to carry nonhuman primates and other animals to research facilities around the world.

The National Association for Biomedical Research (NABR) filed the complaint against United, British Airways, China Southern Airlines, and Qatar Airways in August, alleging that the companies “illegally discriminate” against customers who transport animals for lab-research purposes while allowing transportation of pets and zoo animals.

In 2005, British Airways decided to no longer transport animals bound for scientific experimentation, maintaining that carrying live animals was too “tricky,” despite political and commercial backlash. United Airlines stopped transporting research animals in 2013, citing the influence of animal rights groups and concern for passenger safety as its main reasons for doing so. The following year, China Southern Airlines promised to no longer carry lab animals following campaigns by PETA and requests from vegan celebrity Pamela Anderson. PETA was also behind Qatar Airway’s decision to implement a ban.

PETA research associate Jeremy Beckham spoke to Outsourcing about the latest conflict, backing the airlines’ ban and saying, “airlines understandably don’t want to be associated with animal experimentation, a practice that is now synonymous in the public mind with cruelty to animals.”

According to Science Mag, Matthew Bailey, NABR’s president, disagrees, claiming that the prohibition “will slow down the progress of essential and life-saving biomedical research… It also violates several provisions of federal law.” NABR has asked the DOT to compel the companies to resume transporting lab animals and impose penalties against any commercial airline which refuses to lift its ban. 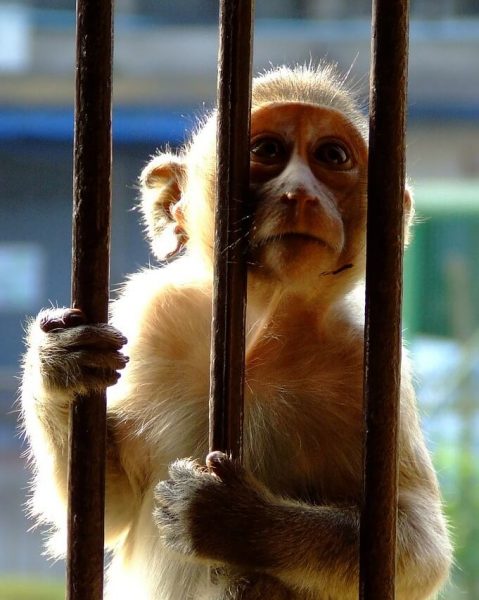 The airlines are dubbing this request “far-fetched” and “misguided,” and defend their law-protected right to determine what kinds of cargo they will transport. “None of the allegations has any legal merit,” wrote British Airways.

The NABR complaint noted that over 1,700 U.S. National Institutes of Health grants require primate research, but this policy appears unpopular. Over 20,000 comments were made by members of the public on the complaint, mostly favoring the bans. Senior VP at PETA Kathy Guillermo says NABR’s complaint is “an act of desperation” unlikely to affect airline policy. United noted in its response that NABR filed a comparable complaint with DOT last year, with no action taken.

In the U.S., primates must be transported by road vehicle because airlines will not carry them domestically; researches in the Spanish Canary Islands had no option other than to use military planes to retrieve lab mice; and Mauritius labs invited scientists to study the nation’s population of macaques on site, to avoid animal transportation issues.