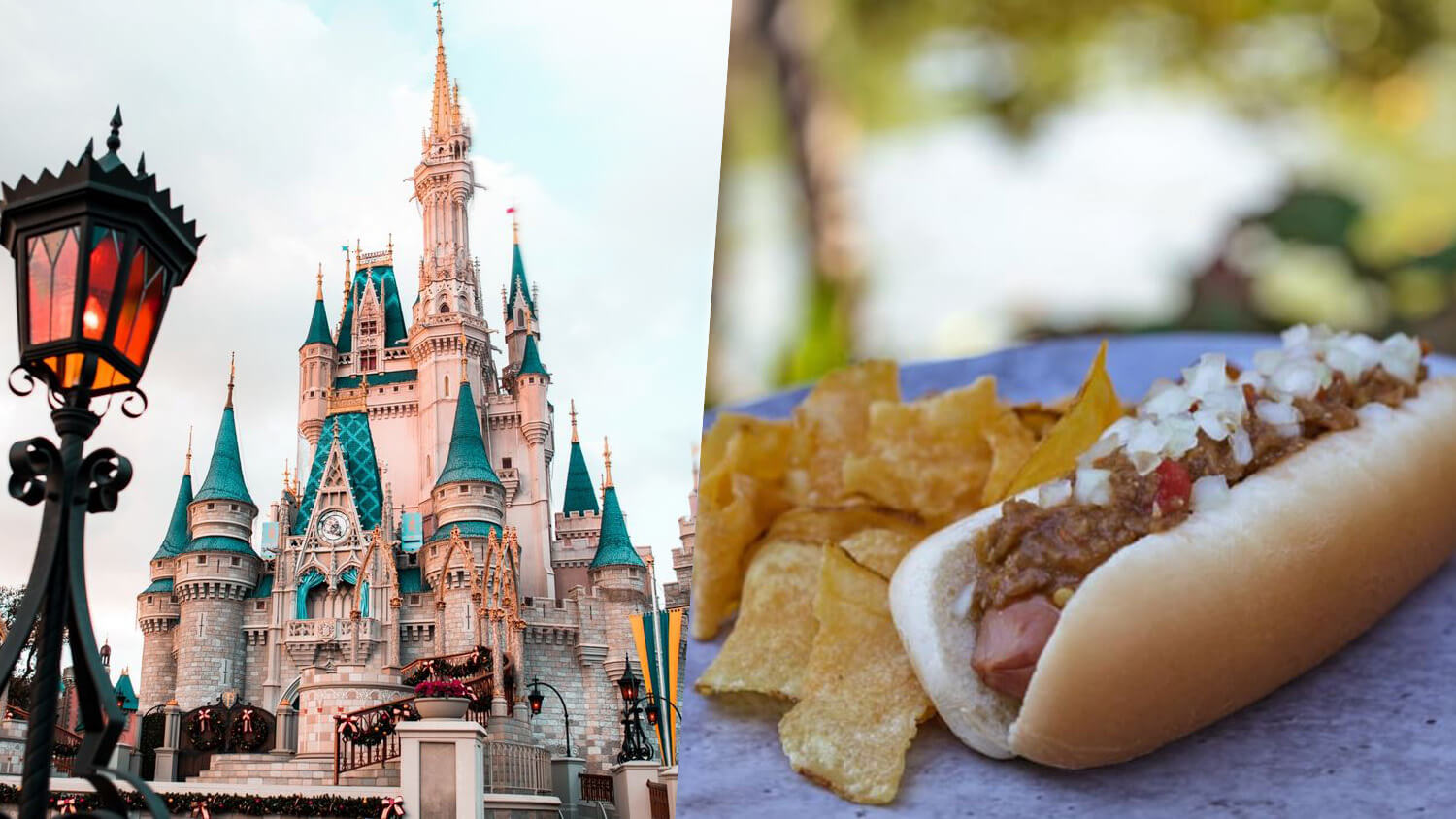 According to the park, the vegan dishes will be available only until November 4. While fans on Twitter were happy that Disneyland recognized World Vegan Day, which took place on November 1, several expressed their disappointment that the new plant-based options are not here to stay.

“Thank you for doing this. These items look great and it’s refreshing to see actual vegan items available on Disneyland menus,” wrote one fan. “Please consider making these enhancements permanent.”

To celebrate #NationalVeganDay, Harbour Galley in Critter Country has crafted some delicious limited time vegan offerings! You can enjoy entrees such as Couscous or Antipasti Salad now through November 4th! pic.twitter.com/yNWNQwZemH

While the vegan Harbour Galley options aren’t permanent, the “Happiest Place on Earth” has put in the effort to ensure that vegan, vegetarian, and omnivore customers alike can enjoy plant-based meals. Disneyland’s Dole Whip, a dairy-free pineapple soft-serve found near the Enchanted Tiki Room attraction, has a cult following among many fans.

Mouseketeers can also order a number of Mickey-inspired vegan dishes, like waffles and pretzels and plant-based breakfast options include pancakes and crepes. Savory options range from gumbo to vegan cheese pizza and those looking to indulge their sweet tooth can find gluten-free vegan sweets at Erin McKenna’s Bakery and even nondairy Haagen-Dazs ice cream. Last March, Disneyland even teamed up with plant-based meat company Impossible Foods to launch a vegan meatball sub at Paradise Garden Grill.

According to many who frequent both Disney World and Disneyland, chefs are typically able to accommodate a wide range of allergens, part of Disney’s mission to be an inclusive vacation destination for all. The blog Vegan Disney World, which is run by devout Disney fans, frequently updates its database with new vegan options found in the parks.