According to recent insights by Nielsen, the plant-based meat business is growing steadily in North America. While meat from animals is still the primary source of protein, more and more people these days are opting instead for plant-based alternatives–23 percent more–according to a recent Nielsen global survey. While this number itself is a big advancement, they found that it wasn’t just the (also growing number of) vegans who were asking for more plants.

Nielsen reports that more than 39 percent of consumers in the United States and 43 percent in Canada are trying to incorporate more plant-based foods into their diet. And since vegans don’t make up even ten percent of the population, it’s clear that non-vegans are making these major diet shifts. 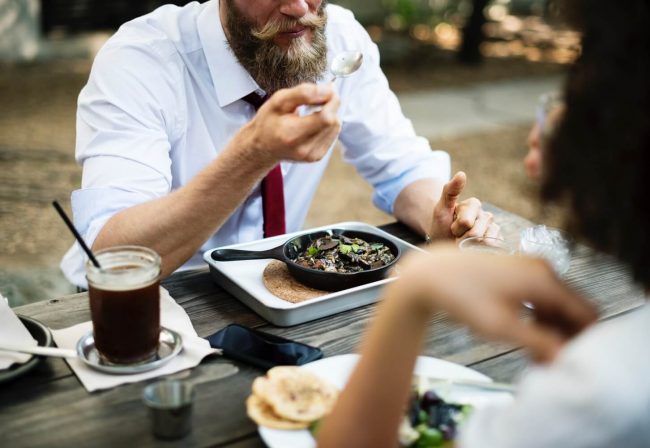 Those who wanted to incorporate more plant-based foods in their diet listed the following as some key motivations: To improve overall health and nutrition, weight management, wanting to eat clean, health concerns/diagnosis, to save money, and concerns about environmental protection.

Sales of plant-based foods and beverages increased by 14.7 percent in the last year — a clear sign that people are moving toward vegan foods. Sales of foods containing tofu increased by 2 percent, pulling in over $91 million last year. On the extreme end, sales of prepared foods containing jackfruit increased by 377 percent, a huge jump for a non-traditional source of protein.

What all of this means is that the divide between strict veganism and the flexitarian diets is decreasing. More non-vegans are putting plant based foods on their plates daily, opting for a more balanced diet with less meat. This is important for producers and manufacturers, as it proves the emphasis on health, nutrition, and protein is working for vegan food and will continue to increase the demand for it.