Psychologists have claimed that that it takes 21 days for a habit to develop. By adding an extra day, Marco believes that a major breakthrough is achieved in one’s mindset and commitment to a long-term vegan lifestyle develops.

This 22 day challenge isn’t about weight loss or eating kale for 3 weeks, it’s all about nourishment and eating highly-nutritious foods which enable high-performance.

5 Celebs Who Have Taken The 22-Day Vegan Challenge 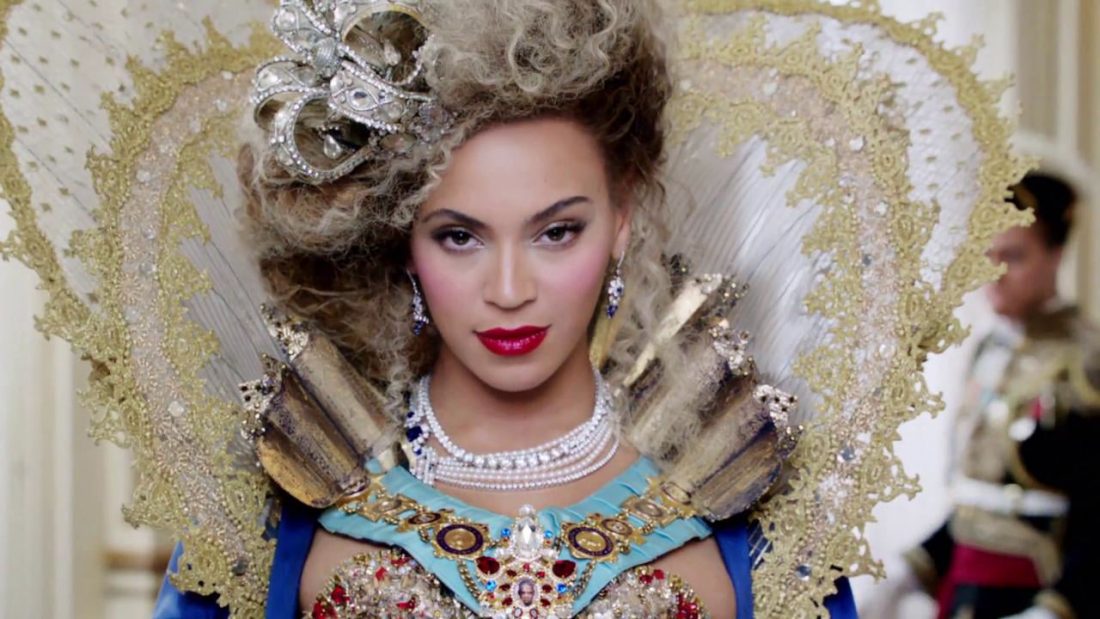 World famous pop singer and highly influential celebrity, Beyoncé, took up her personal trainer’s recommendation of trying a vegan diet. This ‘Single Ladies’, singer, said that the first thing she noticed was an increase in her energy levels.

Mrs Carter seems to be ‘drunk in love’ with the vegan diet, saying that “The benefits of a plant-based diet need to be known. We should spend more time loving ourselves, which means taking better care of ourselves with good nutrition and making healthier food choices.” 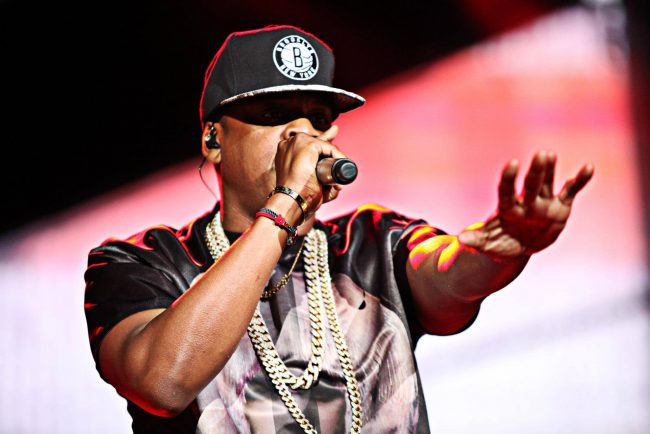 Alongside his wife, Beyoncé, rapper Jay Z also took up the 22 Day Vegan Challenge. A good friend of his (rumoured to be Pharrell Williams) started Jay Z on his journey to veganism, pushing him to try eating a plant-based breakfast daily. So, on his 44th birthday, this rapper took up the Vegan Challenge and was spotted later with wife, Beyoncé, dining at Café Gratitude, a popular plant-based eatery.

What did this rapper love eating during the challenge? His staple was said to be oatmeal with berries and nuts, protein smoothies and chocolate chip peanut butter bars.

Known as J Lo, this singer, actress, dancer and author proved Marco’s theory right by continuing with a plant-based lifestyle after the 22 day challenge! Telling Ryan Seacrest, “I felt really good and I even stayed on with it a few more weeks.”

While Lopez now consumes a diet inclusive of seafood and some animal products, she makes her love of vegan eating clear, “I enjoy eating that way. I never did. And I didn’t know how good you can feel when you put healthy stuff in your body.”

According to The Raw Foods, Lopez’s plant-based meal plan included millet cereal with fruit for breakfast, kale salad at lunch and pasta with tomatoes and zoodles for dinner. She’s also a fan of cherry chocolate energy bars! 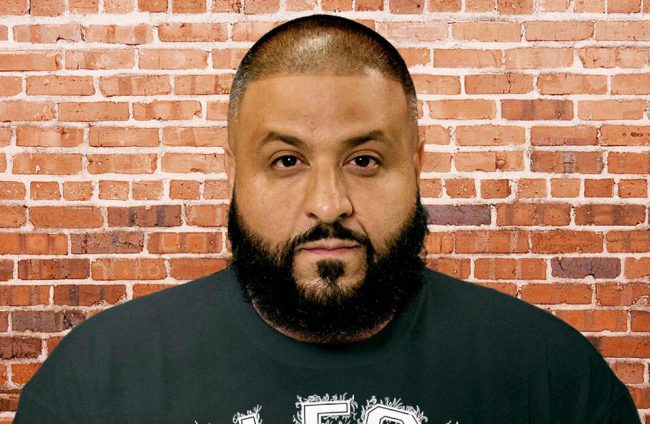 Hip hop producer and record label executive, DJ Khaled is among the big-name celebs who took up this Vegan Challenge and ended up loving the results! Like J Lo, he continued eating plant-based after the 22 day challenge had ended. Posting on Snapchat: “Safe to say I’m doing more than 22 days.”

The famous DJ said his vegan diet is responsible for an increase in energy levels. He also lost nine pounds within the first week! Eating delicious, wholesome foods like Sesame Butternut Squash Rice, Shiitake Mushroom Yellow Curry and Lebanese Lentils with Spiced Cabbage – it’s easy to see why DJ Khalid is such a fan! 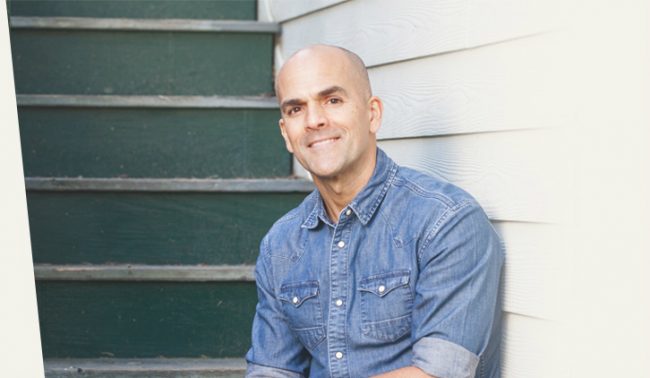 The creator of 22 Day Vegan Challenge program, the man himself, Marco Borges. Borges took the challenge he created and made it a permanent lifestyle fixture, he is now one of the world’s most sought after fitness and plant-based nutrition experts.

“I am committed to making a difference everyday.” says Marco.

Foods that he considers a must-include are radishes, lemons, pineapple and berries.

Will you follow in J Lo’s footsteps and take the challenge?