Far be it from us to tell President Donald Trump what to eat. But the rumors that he recently indulged in shark fin soup while visiting Vietnam made us do a double-take.

This food may once have been considered a delicacy amongst royalty. But today, it’s just indulgent cruelty. Here are five reasons President Trump should consider avoiding it in the future. 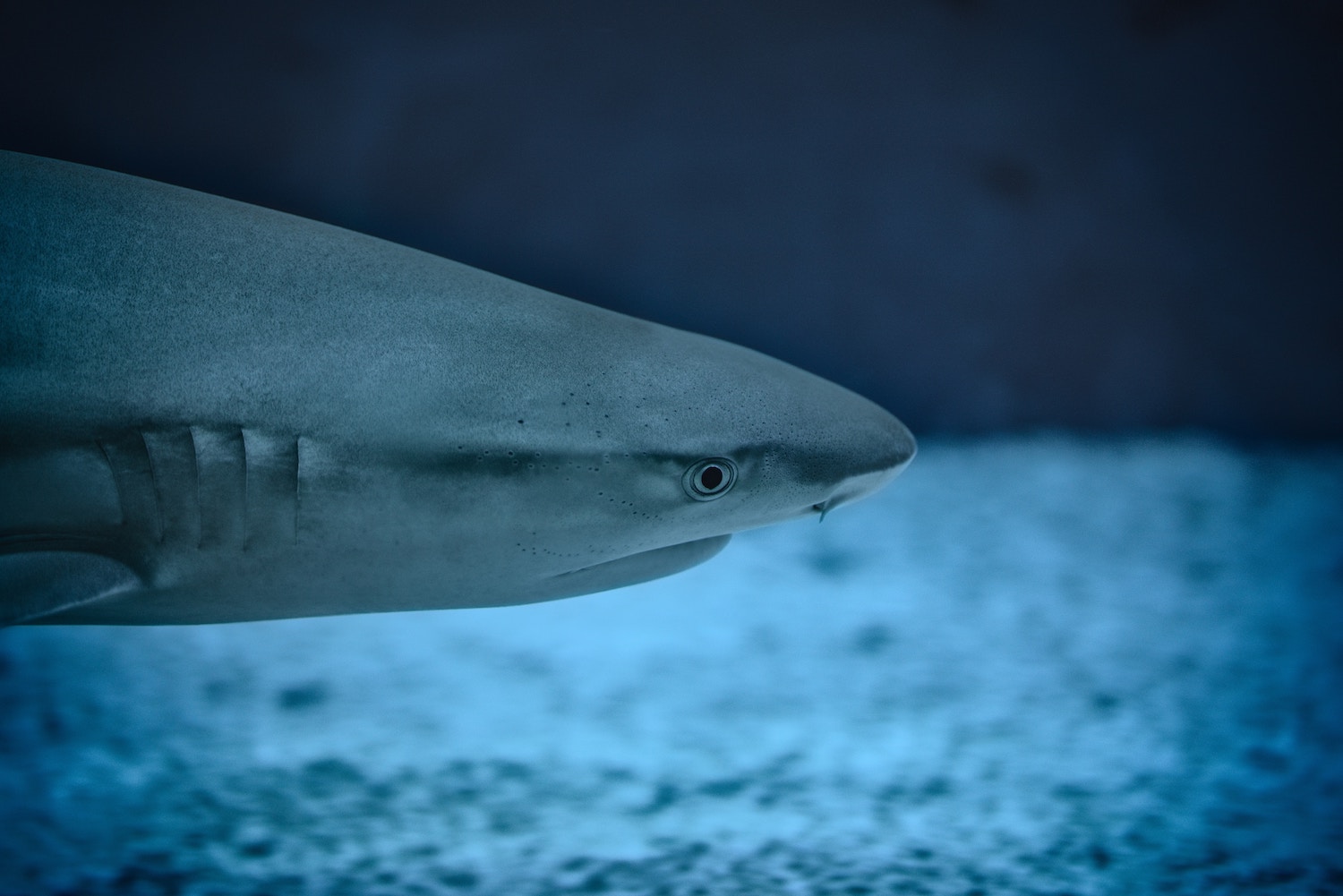 Feeding the leader of the free world anytime soon? Here’s a vegan shark fin soup recipe you can make for him instead.