The idea of wholesale club memberships has a lot of appeal. For starters, the stores themselves offer a lot of options, from clothing and home appliances to food – including plant-based pantry staples and fresh fruit and vegetables that you can buy in bulk.

An increasing number of stores even carry specialty vegan groceries like burgers that “bleed” and dairy-free milk. Groceries typically come packaged with more than what you would need in a week, but the idea is that you save money by buying in bulk. But do you really?

Everyone loves to save cash, but wholesale clubs might not be worth the price of those groceries. You might actually be better off saving money on vegan food by planning your meals in advance – here’s why. 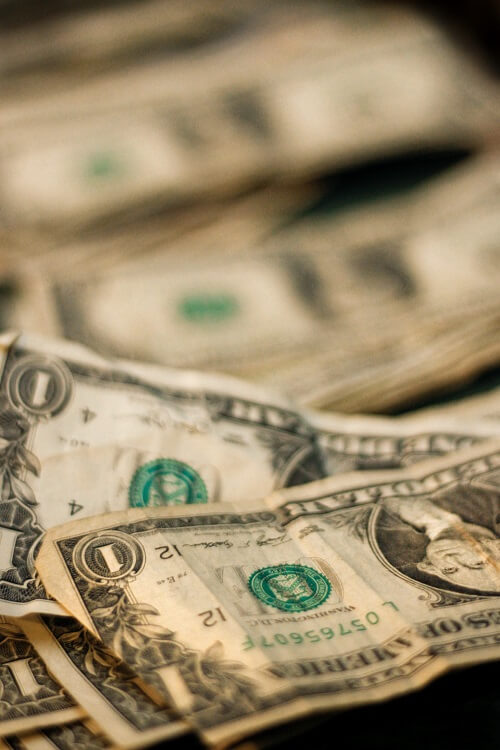 The three biggest wholesale clubs in the U.S. – Costco, BJ’s, and Sam’s Club – each charge at least $40 for an annual membership. All three also offer “premium” membership fees that are about double the price, but promise cash back on annual purchases. For example, Sam’s Club offers $10 back on every $500 spent for a $100 fee.

It’s common to hear people say that a wholesale club membership fee pays for itself when you start buying in bulk.

“Right after you join a warehouse club, the first thing you think is ‘how am I going to earn back that entry fee I just paid?’” Brian Wansink, a professor of consumer behavior at Cornell University, told CNBC. “It creates a spending, but also a justification mentality.”

He added that although you can save money by buying in bulk, you end up feeling like you need to spend more in order to save money.

According to an anecdote from one Costco member, she feels like she ends up spending more in spite of spending less than she would on individual items. “Even though I spent over $500, I probably will have to go to the grocery store tomorrow,” she told CNBC. “My mother-in-law always says that the frustrating thing about going to Costco is that you can spend hundreds of dollars, but you still come home with nothing to eat for dinner.”

Meanwhile, CNBC writes that planning your meals in advance saves you money – and plant-based staples like rice, beans, frozen vegetables, and tofu are among the most affordable ingredients. 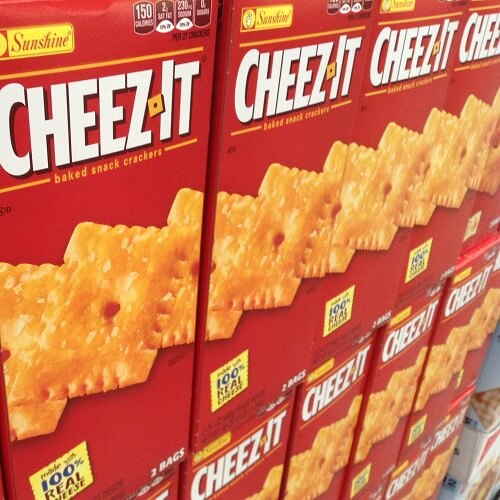 That story brings up another point – wholesale club memberships come at the price of a limited selection, according to that same Consumer’s Checkbook survey. BJ’s carries about 7,200 individual products, Sam’s Club 4,900, and Costco is about 4,000 – and that’s not even just the groceries. In comparison, the average grocery store carries about 50,000 items.

So, if you’re ever looking for specialty ingredients – especially something you don’t need in bulk, like a spice for a specific recipe -, you’ll most likely have to go elsewhere. Not only are you spending more money, you’re also spending more time shopping than you might need to. Of course, some people prefer to eat the same thing, but you know what they say – variety is the spice of life. It’s nice to have a unique vegan meal for dinner every day of the week.

3. Those Expiration Dates Can Creep Up On You 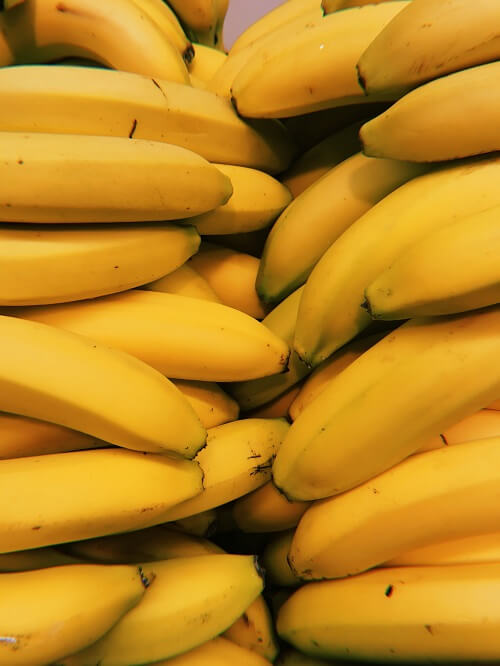 Wholesale stores are probably great if you have a huge family – but otherwise, those expiration dates will creep on you. A big bag of organic fruit or vegetables sounds like good concept, until you’re halfway through a bag and things are already starting to rot.

Likewise, bags of wholesale club nuts and seeds can go bad before you even get the chance to get halfway through the bag. The price tag might be good, but your groceries might also end up in the trash this way and food waste – even if it’s vegan – is already a serious problem that contributes to climate change.

You’re probably better off purchasing the exact amount of nuts, seeds, and grains you need from the bulk buy section of the grocery store for your weekly meals, if it’s available to you. 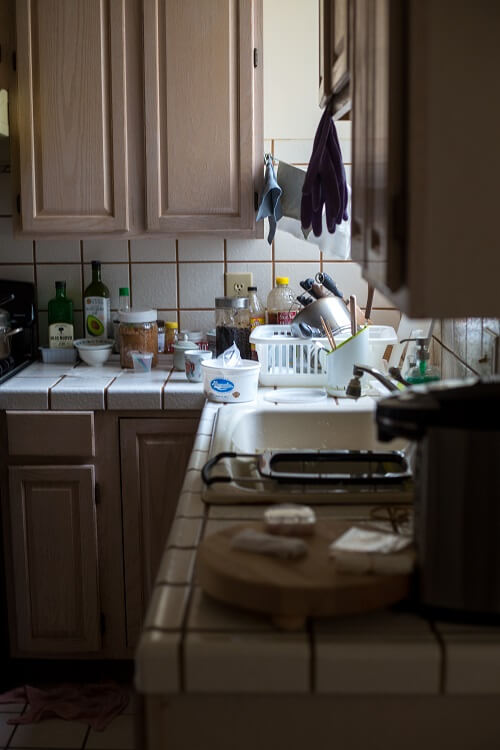 Space is another issue for a lot of families. Unless you have a pantry where you can squirrel away big boxes of vegan cereal and other groceries, you might have a tough time storing everything you just bought. My LA-based editor can’t even fit a regular bottle of olive oil in her cabinet. Costco offers 12-packs of unsweetened soy milk for $13.99, which is $1.16 per 1-quart carton – about .83 cents cheaper than what I buy at Trader Joe’s – but it takes up a lot of storage space.

Outside of big cities, a lot of families just don’t have the real estate to bring home all of the groceries they feel they need to buy to justify the price of a wholesale club membership. But when you plan your meals ahead of time, you’re more likely to buy only what you need – and that’s not exactly something you can do when you’re shopping at a wholesale club. 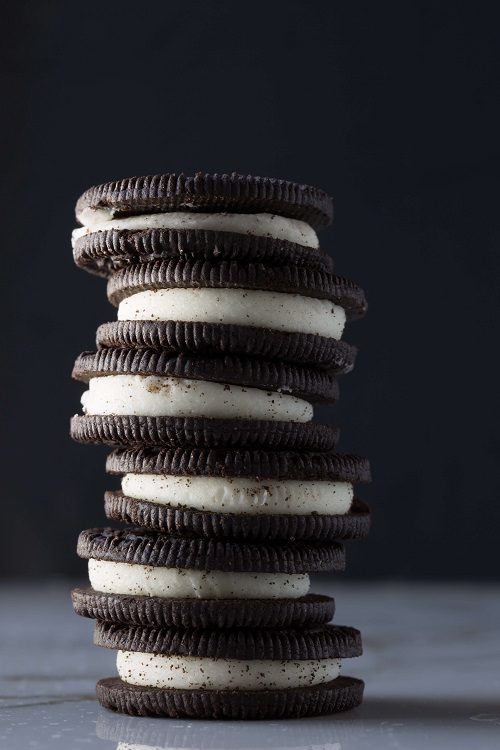 This one really matters if you have specific health goals, but wholesale clubs can offer too much of a good thing. Costco, BJ’s, and Sam’s Club all carry delicious vegan snacks like Oreos in large quantities.

From a personal standpoint, if there’s a giant box of Oreos around (or a giant bag of any vegan snack), then I’m most likely going to eat more than what I normally would. Some studies back this up – one 2005 study published in the Journal of the American Medical Association showed that people will eat more of something if it’s placed in a bigger container. A 2015 study drew a similar conclusion.

Going back to the first point, the lower price point of snack-y food might mean you end up buying more of the things you want to eat less of and less of the foods you want to eat more of. Using a meal planner allows room for snacks, but you have better control over what you eat, which helps you stick to your goals in the long run.