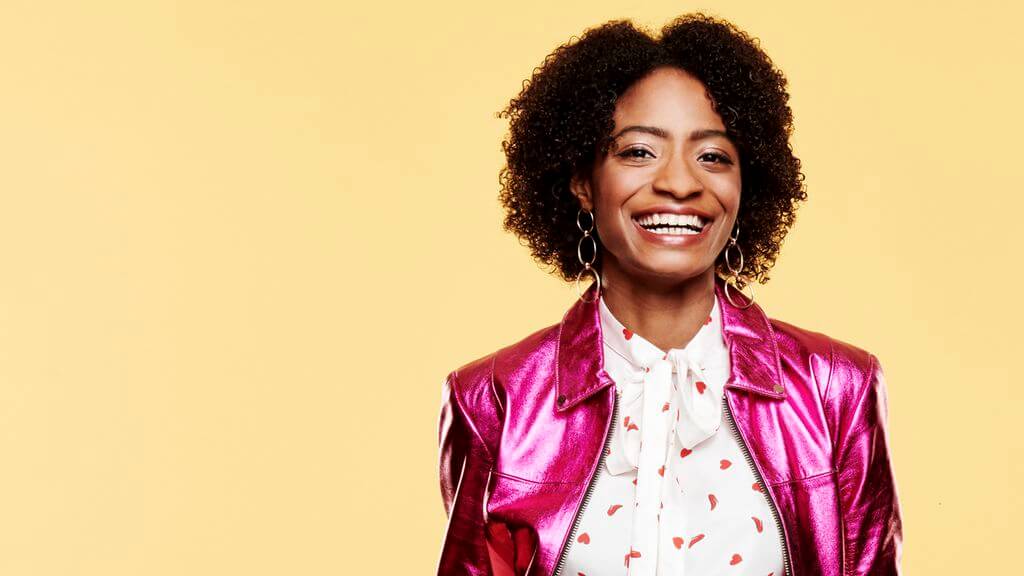 Forbes recently released its “30 Under 30” list and five vegan companies earned spots on the magazine’s Food & Drink list, with another six vegan-friendly companies also on the list.

According to @womenshealthmag, Turmeric, found in our Mango Creme flavor, is a natural detox. Learn more about the 5 health and beauty benefits of Turmeric – ? in bio!

Maya French, the 28-year-old Koia co-founder, and Dustin Baker, Koia’s other co-founder (ineligible for the list at age 37), developed a vegan protein drink.

“French came up for the idea in 2013 after she developed lactose intolerance and couldn’t find a good post-workout shake,” Forbes reported.

She and Baker “had previously tried to market a juice from cold-pressed vegetables to local Chicago grocers; they switched to a nut-based protein drink they eventually named Koia (after Nicoya, the town in Costa Rica famous for long-lived residents).”

Koia is sold in 4,000 American stores including Whole Foods, Walmart, Publix, and Stop & Shop, “putting it on pace for an annual run-rate of $10 million,” Forbes added.

Daniel Katz, founder of No Cow, landed a place on Forbes’ list after creating a vegan “dairy” bar.

Katz came up with his protein bar’s formula after discovering that whey protein upset his stomach, Forbes reported. He had upped his protein bar consumption after dropping out of college in 2013 “to move to Los Angeles and hawk his own line energy drinks.”

The 22-year-old Denver-based company owner has “raised $100,000 in funding from blue chip investors like General Mills’ venture capital arm and recorded $10 million in 2017 revenue,” Forbes added. “The line is now sold at more than 15,000 stores nationwide.”

Apple chai-der // Get the perfect spiced cider in one step: mix four parts fresh apple cider to one part Dona Chai?Recipe on our blog.

So, she asked Peter, her brother, to help her create a unique chai recipe. The recipe is “based on traditional chai,” Forbes added, but unlike traditional recipes that use honey, Dona Chai is sweetened with molasses and cane sugar.

“They are currently on track to see $2.25 million in revenue this year, and offer Masala Chai Concentrate and Turmeric Concentrate, sold to well over 1,000 accounts throughout the U.S., Canada, and Japan.”

My snack rad, my snack good, my snack fuels my body like yours wish it could. #EatNoEvil

Rachel Geicke founded Snow Monkey, a “superfood ice treat,” in her college apartment. Whole Foods started selling the product in January 2017 and the company “currently has $1.4 million in funding,” Forbes reported. “Snow Monkey’s five flavors are now sold in over 1,000 stores in 24 states.”

“This gum saved out butts on the #kilimanjaro trek!” Thanks for sharing @myketohome!

Ryan Chen, 29, and Kent Yoshimura (over 30) thought up NeuroGum during their journey to become “elite athletes,” Forbes reported. “Chen was training with the U.S. Paraolympic team, while Yoshimura was a member of Japan’s Olympic Judo team.”

The vegan NeuroGum contains the caffeine that’s found in green tea. The gum is also gelatin-free.

A number of vegan-friendly companies also made Forbes’ list this year.

Today is the day! Puesto Concord is NOW OPEN! We are so grateful to our entire team that has worked tirelessly to make this restaurant a reality, and we are excited to be a part of the amazing Concord community! [?: @auda__coudayre_photo]

The California-based Mexican restaurant chain sells a number of dishes that are vegan-friendly. Co-founded by 25-year-old Alexander Adler, the company is “self-funded (through family money),” and, according to Forbes, Puesto pulled in $25.4 million in its most recent fiscal year. By 2019, Adler says, “Puesto will be in six locations throughout California with more than 1,200 seats and on pace to break the $40 million revenue mark.”

Daniel Churchill is an Australian foodie turned social media star who recently co-founded the vegan-friendly restaurant Charley St. In addition to serving up meals, the restaurant is equipped “with a media studio and in-house production team so he can quickly churn out instructional videos and collaborations with other chefs,” Forbes reported.

A lot of flavor, and a lot of love. ?????A behind the scenes look at our Green Garden bowl #spycefood #spyceitup

“The robotics-obsessed engineers got their start by building a prototype robot in their fraternity basement that could cook nutritious meals, serve them and clean up after,” Forbes added.

“Spyce offers grain, chicken, and veggie bowls for $7.50 each. With one location in Boston, it has secured $24.8 million in funding.”

✨Yes, our Mermaid Fuel is the juice of choice for actual mermaids!✨If you are a real life mermaid, tell us what your favorite juice combo is (gotta name it too) , and we are going to pick one to add to our menu. Mermaid fuel includes ….kale, pineapple, apples, and mint. Packed with antioxidants, vitamin C/K, and tons more! #gobowlsdeep #welcometopineappleland #njoriginalacaishop #juicelife #cleanseyoself ??????‍♀️??‍♂️ @playabowlsdenville with the win ?

Abby Taylor co-founded Playa Bowls with over-30 co-founder Robert Giuliani. The restaurant started as “a tiny cart on the side of the road in Belmar, New Jersey,” but “has grown to 53 stores across the country,” Forbes reported. The franchise sells superfruit bowls, juices, and smoothies.

“We have more than enough resources to feed every person on the planet so this isn’t a naive dream…this problem can be solved.” Our founder sat down with @experiencelifemag to share how Copia plans to help companies reduce #foodwaste to feed millions ? (link in bio)

Komal Ahmad thought up Copia, a unique food app, after having lunch with a homeless veteran. “The vet, who’d just returned from Iraq, hadn’t eaten in three days,” Forbes reported.

“Ahmad tried to get her school’s dining hall to donate excess food to the local homeless shelters, but was told there was too much liability.”

Copia “treats hunger as a logistics problem” and the app’s algorithm can “match a business that has leftover food” with “non-profits that can accept the food that day.”