Melbourne is known for being a bit of a melting pot of cuisines, and one certainly wouldn’t be hard pressed to find a vegan friendly option when scouting the city’s myriad of eateries.

Whether you are lucky enough to live in this bustling city of art and culture or you’re just passing through, here are five of our favourite must-try food establishments which will accommodate to your dietary needs as well as your taste-buds.

Probably one of the better known vegan-friendly places; Vegie Bar is vegetarian but offer a wide range of vegan and raw delicacies from healthy salad options to raw cheesecakes and burgers. Their humble courtyard area and quirky interior is a great spot for casual lunch or drinks with friends. 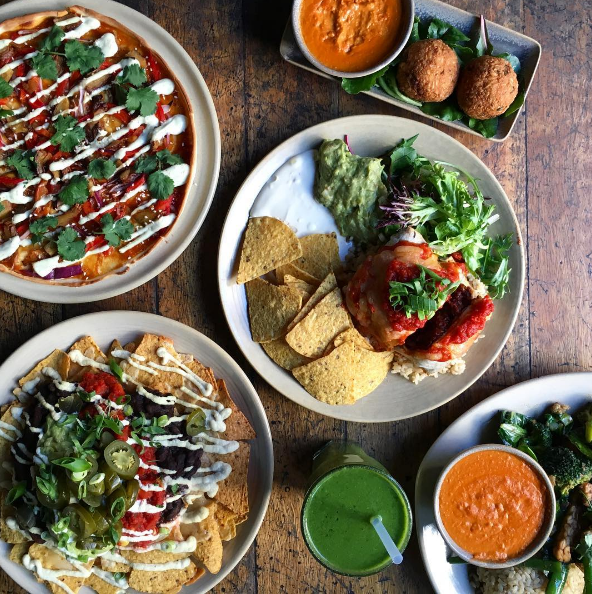 As a pay-what-you-feel vegetarian restaurant with a leisurely vibe, Lentil as Anything is like nowhere else. Situated in St Kilda, Abbotsford and Footscray, LAA keep us on our toes with frequently changing menus (burgers to curries, lasagna and stews) with the added ability to request a vegan version of pretty much anything. 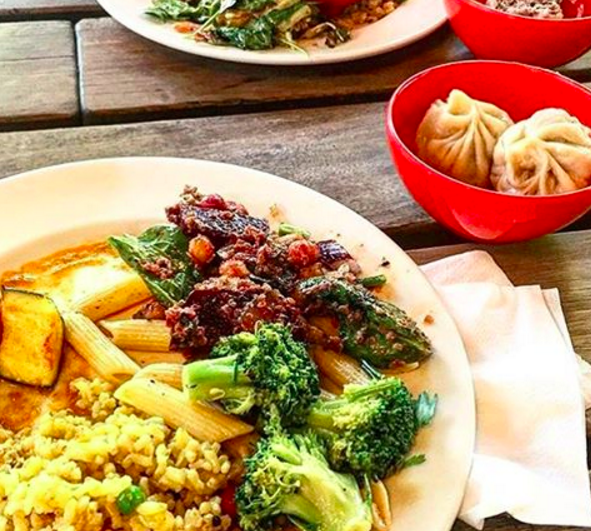 3. LORD OF THE FRIES

Vegan junk food haven. Need I say more? LOTF is a sexier, more plant-based version of McDonald’s; the go-to for late night jaunts or during cases of the munchies. Another vegetarian establishment so be sure to request certain items without dairy. You can get anything from a veganized Canadian favourite ‘Poutine’ (fries with cheeze curds and gravy) to hot dogs and hamburgers. 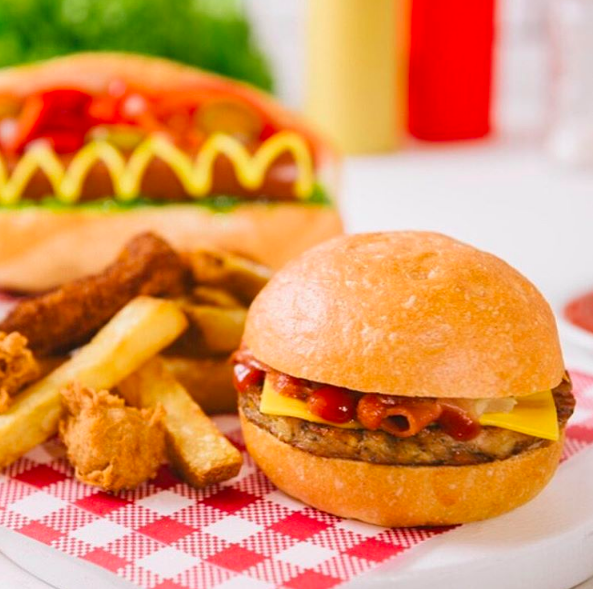 Where? Everywhere, it appears – even NZ

Smith & Deli are a New York style delicatessen situated in Fitz – (an extension of Smith & Daughter) and is 100% vegan! Not only that but S&D’s menu is probably one of the most carnivore-friendly vegan places you could ask for. Their faux meat selection is second to none, with American-style sandwiches like The Ruebenstein (chock full of pastrami), Hail Satan and Parmageddon. Vegan “rabbit food”, our elbow. 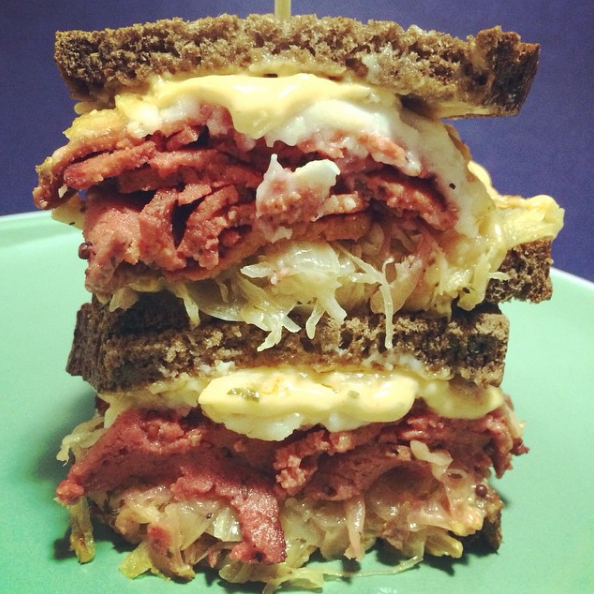 Croissant lovers, fear not ! This family owned bakery have a decadent selection of breads, pastries, sandwiches and sweet-treats (a variety of which are also gluten free). Everything is clearly marked and 100% organic (sadly not yet 100% vegan), this friendly bakery is definitely one for the hit list. 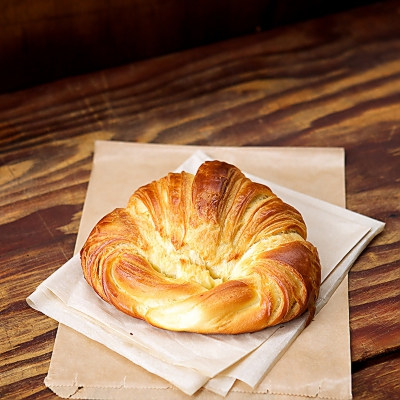 Where? …Where else but Fitzroy