Unsurprisingly, one of the best South American cities for vegan cuisine is the capital of Chile, Santiago. There are plenty of cafes that only sell plant-based food, and lots more vegetarian places that offer vegan options.

Here’s a list of some great vegan-friendly hotspots in Santiago de Chile. In the name of research, we have checked out some of these places more than once… and we have zero regrets!

5 of the Best Vegan Friendly Hotspots in Santiago de Chile 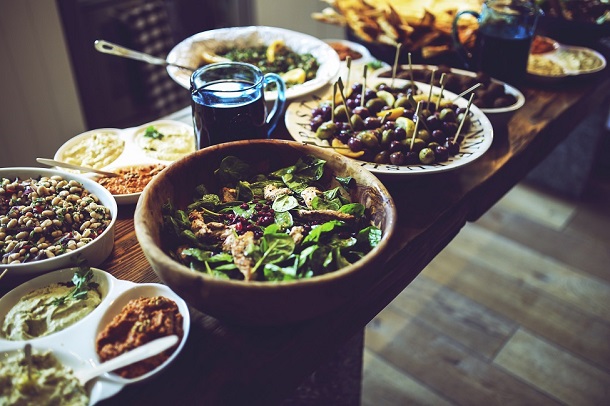 You’ll find over 10 different types of burgers on their menu: seitan, tofu, lentils – you name it, they’ll have it. There are also hot dogs, plenty of cakes and pies to satisfy even the sweetest of tooths, and lots of natural juices, if you’re looking for a health kick. All of that for a very reasonable price. We’re not surprised that it’s always jam-packed! 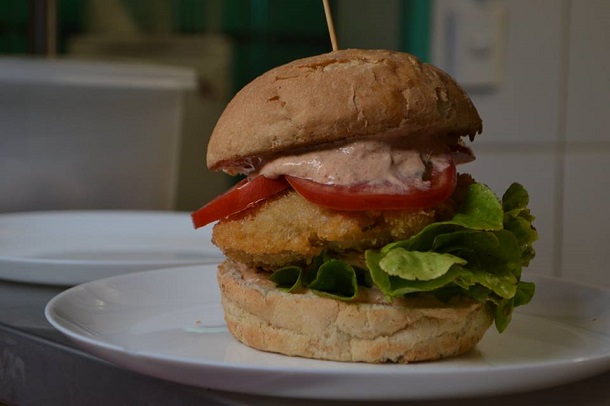 Our favorite was Vegan Bunker’s barbecued tofu burger with garlic mayo and caramelized onions.  You can’t blame us for ordering it twice, right?

This restaurant was born simply because the owner, and her two children, needed a nice place to eat. When the family became vegan many years ago, they noticed a shortage of places that serve delicious and healthy vegan food in Santiago.

The plan was to create a place that would be entirely vegan and serve tasty food at a reasonable cost. Mission accomplished! 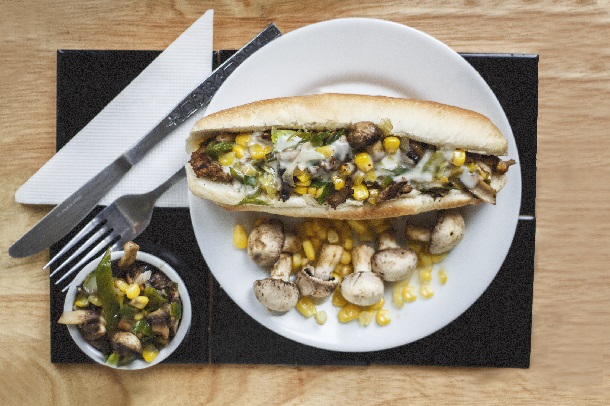 We absolutely loved their vegan hot dog with mushrooms, spring onions, and corn. And if you’re after something sweet, then why not try their vegan ice creams, pancakes, cakes… The list is endless.

For more information, take a look at Arvoleda’s website.

When it first opened its doors 37 years ago, El Huerto’s menu was mainly vegetarian. But over time it evolved, and now you will find as many vegan options on the menu as there are vegetarian – if not more.

Every week they have a different vegan menu, which changes according to the seasons, and is inspired by world cuisine. Their mission is tasty, healthy food, that helps them “make a small contribution to the fight against animal abuse and mistreatment”. 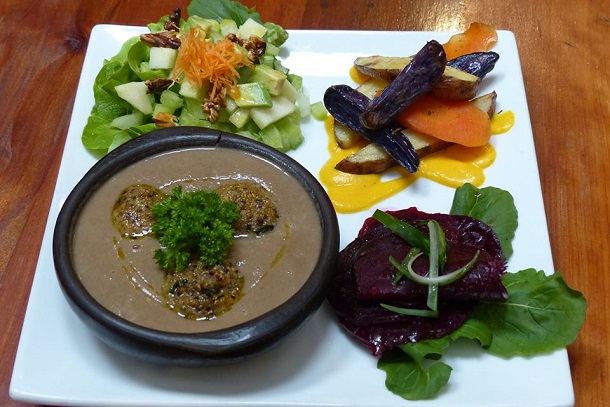 Trying their tofu (sans honey), with ginger, and mint is a must. Yum!

Visit El Huerto’s website to learn more about what they do.

While they have both vegan and vegetarian meals on their menu, they’ll be happy to make most of the veggie dishes vegan for you.

What kept bringing us back there? Their wonderful selection of huge salads, burgers, hot dogs, risottos, brownies – and many other exciting things.

The owners believe in the potential of plant-based food and hope that their restaurant will help show people that vegan food can look and taste fantastic. 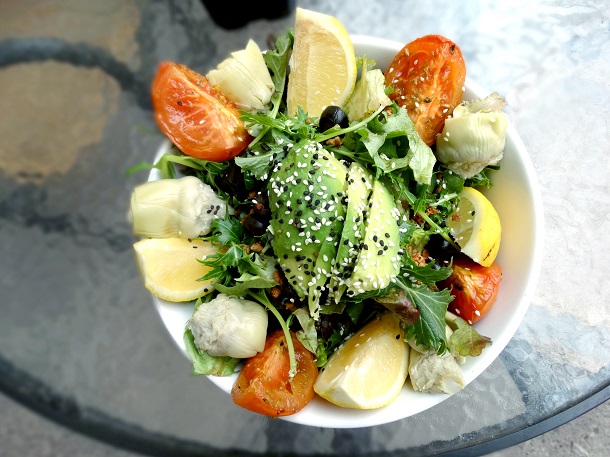 The ultimate dish to try? Their mushroom ceviche. Muy bueno.

Arte Vegetal was born in 2005, with an aim to offer simple and delicious vegan and vegetarian lunches. Cakes, sandwiches, noodles, salads, and empanadas (popular South American pasty) are just some of the products you can grab at Arte Vegetal.

Arte Vegetal is more of a shop than a café, but the good news is that you can get lots of products for home consumption too, like alternative milk (chia seeds, oats, rice), gluten-free vegan bread and vegan burgers. 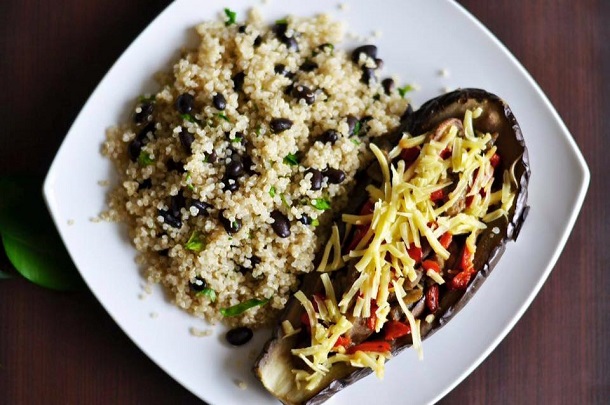 Check out Arte Vegetal’s website for more information on their products.