For a tiny city, Welly sure is chock full of vegans. With now over 3,000 members in their Facebook group, the population of Kiwi plant-eaters has risen tremendously over the last year or so and it makes sense that restaurants catering to their dietary demands have grown too.

Anyone who has been to NZ’s capital knows what a great little hub it is for worldly cuisine. From tacos to po’boys at their new vegan market, to a wide range of Asian and Indian restaurants, humble Welly is any foodie’s dream… But where can we find the sweet-stuff? Oh, little Wellington! You did not disappoint.

With a big focus on sustainability and clean eating, Seize offer a wide range of treats and lunch options with plenty of choice for vegans, so whether you’re looking for a hearty salad or something to satisfy your sweet tooth, Seize is where it’s at. Dine in, take out, or order cheesecake for your office’s morning-tea through their catering service… I mean… just look at it!! 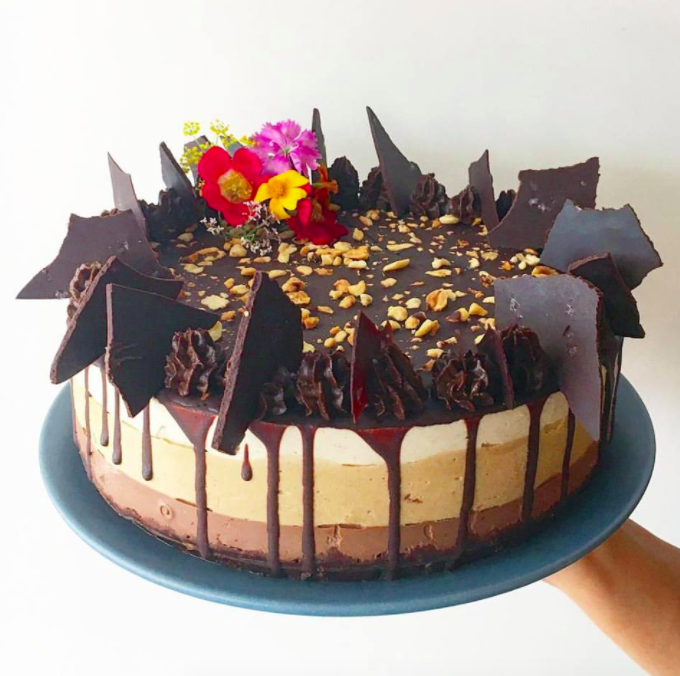 Aptly named after the owner’s journey into opening the store, Sweet Release is a small, independent bakery run by a very talented and passionate team of dessert-makers. You can get anything from thickshakes and custom cakes to coffees or hot chocolate topped with vegan marshmallows. 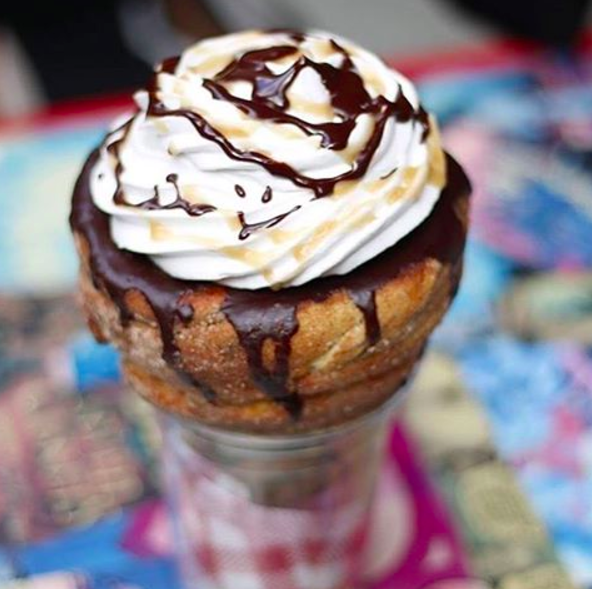 Vegan pizza? Yup. Vegan mayo? Yup. Vegan nachos? Yup. Vegan chocolate cake? Umm.. YUP. Midnight Espresso manages to tick all boxes in terms of yummy plant-based goodness (even including more healthy options like fruit smoothies). If you fancy a quick bite to eat between op-shopping or just want a chilled spot to meet friends for brunch, this colourful little cafe is definitely the place to be. But you totally can’t go there without trying the cake… 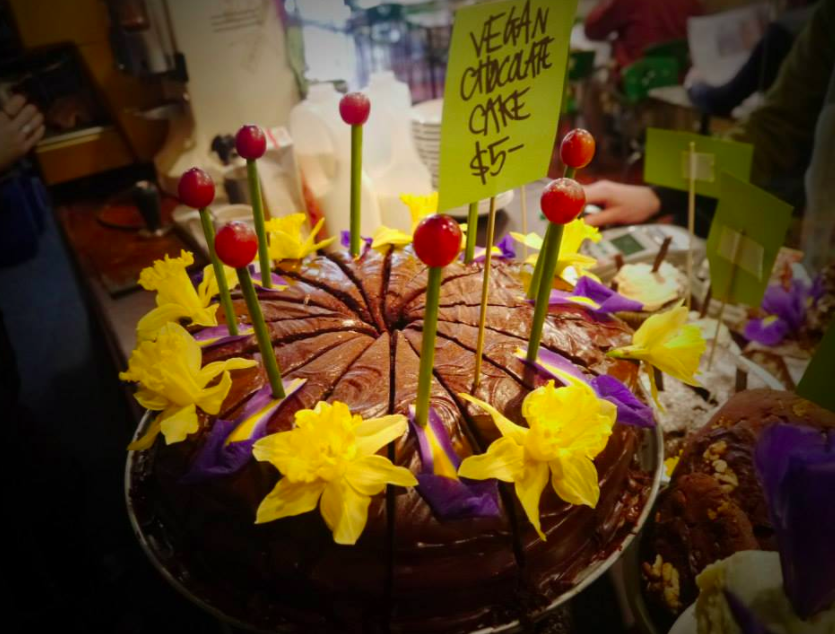 Let’s be honest, who doesn’t love churros? Pretty sure these people are few and far between. Chur Bro offer a good selection of these sweet badboys and can be found at the Vegan Vault (100% vegan market) or Wellington Night Market on Cuba street. Chur Bro’s dipping sauces include a variety of flavours such as salted caramel, strawberry (made from real strawbs), chocolate and Kiwi fave Hokey Pokey dark chocolate. 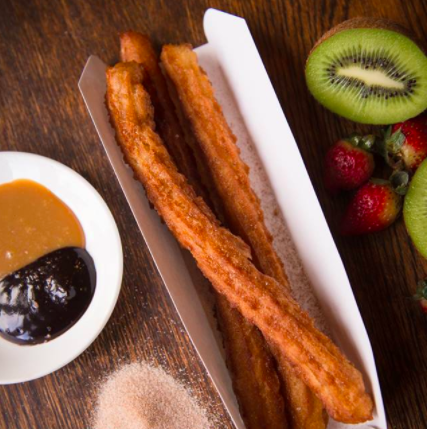 Where? You may want to scroll back up a tad

Predominantly serving dairy based gelato (boooo), Kaffee Eis do actually have some delicious vegan options which are definitely worth checking out – and who knows; if the demand for vegan gelato increases, their veg-friendly menu options might expand too. Try any fruit gelato (except for banana.. aw!) or sorbetto and you’re good to go (coeliacs included) 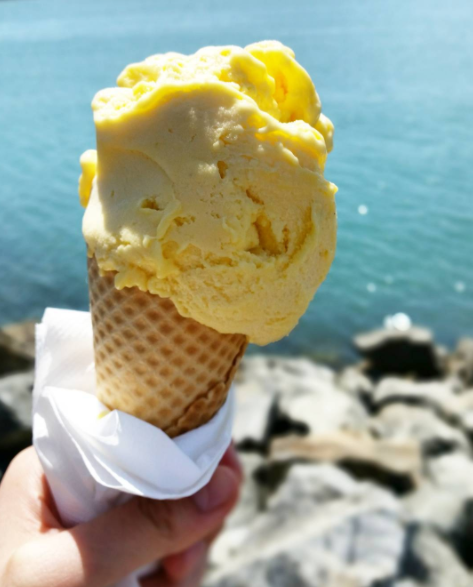