Nearly 50 percent of coffee drinkers in the UK ask for vegan milk when ordering in a cafe, according to a new survey.

According to Alpro — the international dairy-free milk company that conducted the survey — 48 percent of coffee drinkers ask for dairy-free varieties of milk, including coconut, soy, and almond, when they’re on the go. In total, around 21 million plant-based coffees are served in the UK every week.

On top of this, 44 percent of those surveyed said they would drink more plant-based coffees in 2019.

“Our new research shows there is a massive opportunity for coffee outlets of all shapes and sizes to make sure they are making the most of plant-based during the year to come,” said Abbie Hickman, Alpro UK’s head of coffee marketing, in a statement.

“No longer a niche offering, plant-based has now firmly hit the mainstream as a choice for an ever increasing number of coffee drinkers, irrespective of their dietary persuasion,” she added.

Major coffee shop chains Starbucks, Costa, and Caffe Nero offer vegan milk options in stores, together with a number of independent cafes across the country, however, there is room for more growth in this category, maintains Alpro. “To make the most of this opportunity, baristas and coffee shop owners should add a broad choice of plant-based options to their menu,” continued Hickman. 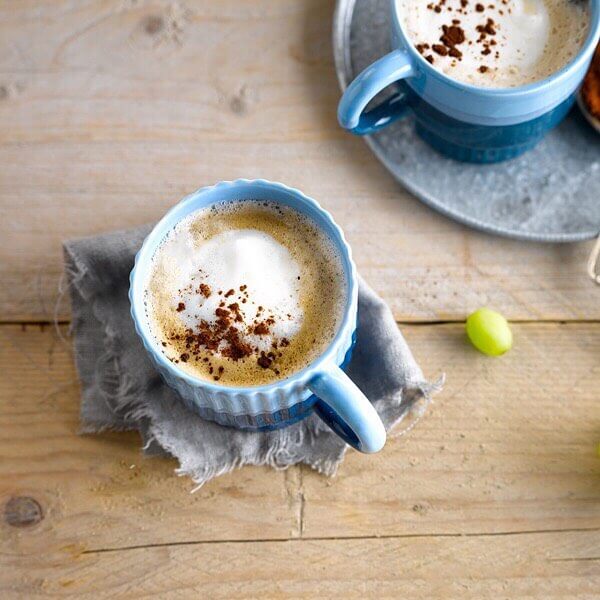 The Shift Away From Dairy

The new survey backs up previous findings that Brits are making more conscious consumer decisions, for their health, for the environment, and for the animals. According to a study conducted earlier this year by supermarket chain Sainsbury’s, 91 percent of people in the UK now identify themselves as flexitarian.

Across the pond, Americans are also ditching dairy, primarily for health reasons — the consumption of dairy has been linked to a number of health conditions and diseases, including cancer and heart disease.

A report from January noted that nearly half of Americans now regularly purchase nondairy milk in a bid to become healthier. In response, the vegan milk market is booming, but the dairy industry is flailing; data released by the Dairy Farmers of America showed a $1.1 billion loss for the industry in 2018.

Some experts have even predicted the dairy industry could disappear entirely in the next decade.