Almost half of U.S. meat eaters would rather turn vegetarian than kill an animal for dinner themselves, according to a new survey conducted by Cherry Digital, an international PR company.

The survey revealed that 49.3 percent of the population would not eat meat if they had to take the life of an animal themselves. Rhode Island is the most “squeamish” state, with 70 percent prepared to abstain from meat if they had to kill for it. Most Utah and Louisiana residents would kill an animal for food however, with 16 percent claiming they would rather go vegetarian.

On the whole, the U.S. is becoming less meat-focused. Many major restaurant chains and stores now offer vegan options, and many consumers are opting for flexitarian lifestyles, driven by concerns for animal welfare, the environment, and their own personal health. According to the survey, 40 percent of meat-eaters said they would consider a flexitarian diet, and most people asked said they could give up meat for 2.1 days a week. 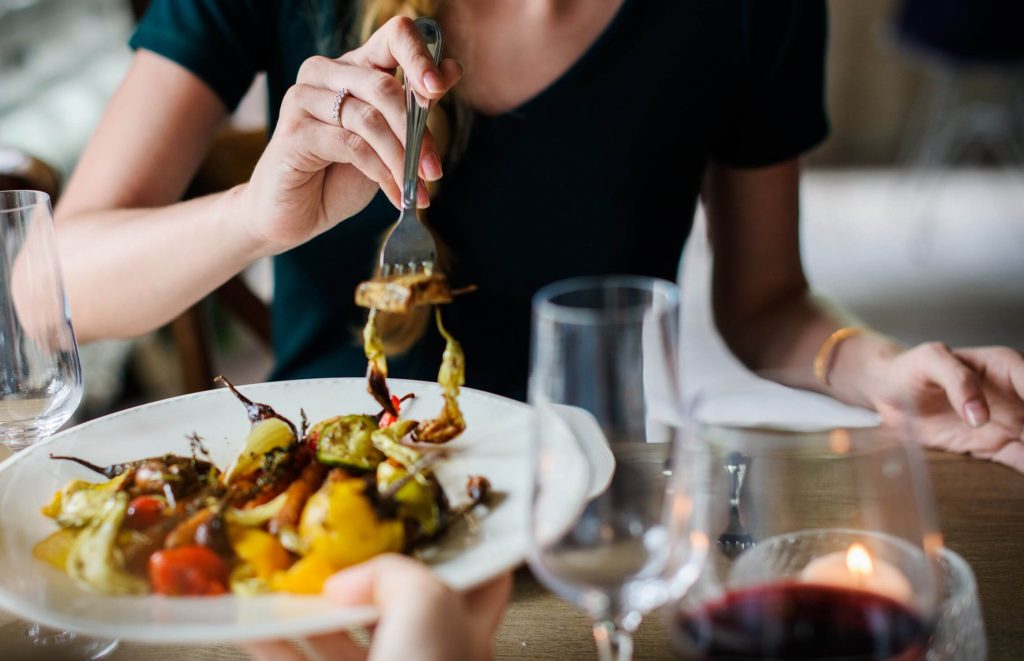 However, there is a gender divide across America, with more women than men attempting to ditch animal-derived products. As the survey notes, when the figures are broken down, 68 percent of men were prepared to kill an animal for food, but only 34.7 percent of women. This is similar to vegetarian statistics; according to the PR firm, 59 percent of veggies are women and 41 percent are men.

The situation isn’t unique; around the world, women are more likely to ditch meat than men. According to one UK study, conducted at the University of Southampton, this is not because men don’t want to eat more plant-based foods, but because they feel peer-pressure to eat “manly” meat-based dishes.

“We found that many men are interested in eating less meat, they just need social permission to do so,” said Emma Roe, a researcher at the university. “Men in the year-long research experienced social isolation among groups of male friends and acquaintances after reducing animal protein intake.” However, there is hope for the future, she maintains. “As more men make vegetarian and vegan choices, that permission is becoming more readily available,” she added.