A campaign in France is encouraging people to ditch animal products and eat more vegan food. Called Green Monday, or “Lundi Vert” in French, the campaign launched a petition which has gathered 500 signatures from public figures like politicians, artists, researchers, and NGOs, as well as the “world’s happiest man” – Tibetan Buddhist monk Matthieu Ricard.

Green Monday encourages consumers to avoid eating meat every Monday. Similar initiatives exist in roughly 40 other countries around the world, however, the campaign is a first for France.

A Hong Kong-based campaign of the same name focused on helping the Asian community embrace plant-based eating; since its launch in 2012, Hong Kong’s Green Monday has inspired more than 1.6 million people in the region to reduce their meat intake.

Like in Hong Kong, three main causes are driving the French initiative: public health, the environment, and animal welfare.

While research is finding strong links between meat consumption and disease, a diet rich in vegan foods has been linked to optimal health. Plant-powered diets are said to improve brain health and reduce the risk of diabetes, heart disease, and cancer. 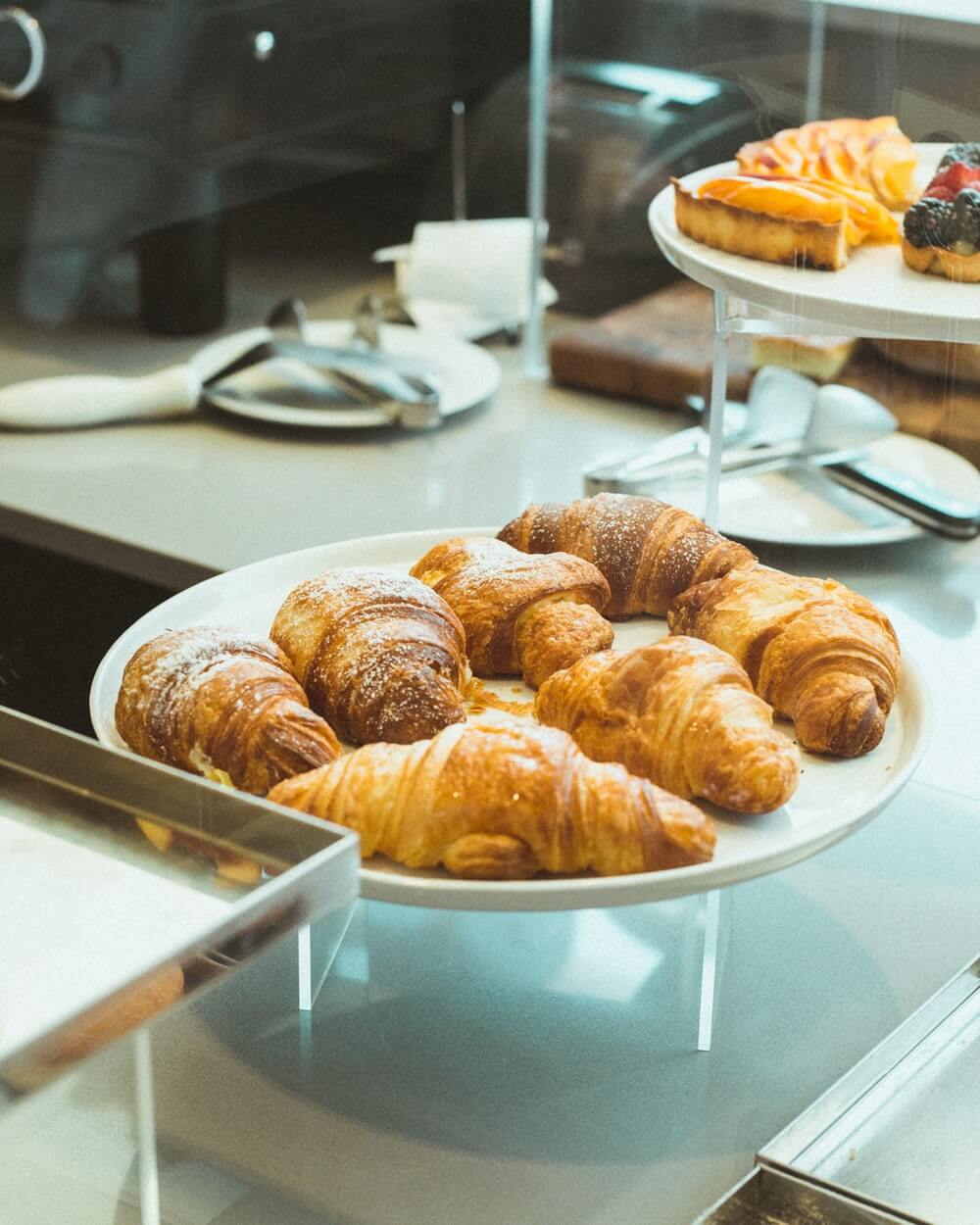 Impact on the planet is a hot topic currently, as climate change concerns become more relevant and timely than ever. The United Nations recently named tackling meat the world’s most “urgent” problem and a report released in October warned that humans have just 12 years to prevent a climate change crisis.

Animal cruelty concerns in the meat and dairy industry are inspiring many to leave animal foods off their plates. Animal welfare was the top reason why 79,000 meat eaters signed up for Veganuary 2018.

French actresses Isabelle Adjani and Juliette Binoche are among the petition’s signatories, as is marine conservation organization Sea Shepherd and Greenpeace France.

Environmentalist and photographer Yann Arthus-Bertrand also backs the cause. Arthus-Bertrand worked with Meat Free Monday, a similar campaign set up by rockstar vegan Paul McCartney. Green Monday “is a personal contribution to the earth,” Arthus-Bertrand said, adding that the campaign involves looking out for one another and engaging in something that impacts more than just oneself.