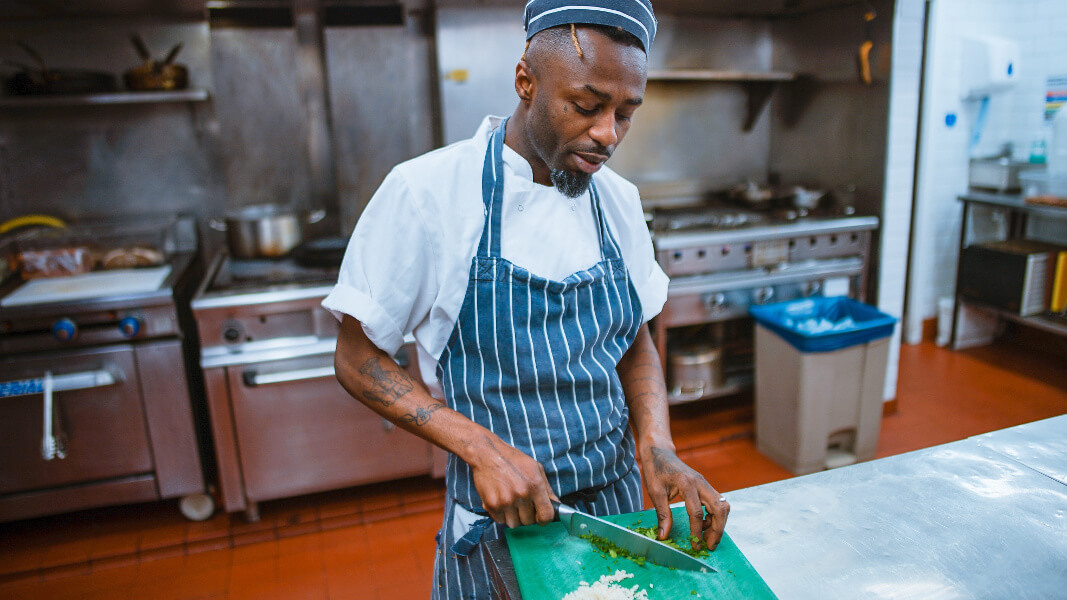 The new research also shows that those who include vegan options on the menu have increased customer traffic by an average of 13 percent, despite overall restaurant traffic being down. Further, the new availability of vegan items has led to a 300 percent increase in plant-based food orders over the past year.

Even the largest bagel chain in the U.S., Einstein Bros., recently began offering vegan almond cream cheese by Kite Hill at select locations. And many smaller chains such as Dig Inn, Honeygrow and Minigrow, Sweetgreen, and The Little Beet also offer several vegan and vegetarian options centered around fresh produce.

Greens on greens with a special appearance by our Summer Mediterranean Plate!

Many other businesses have also noticed the profitability in plant-based food. Live Nation, the world’s top ticket-selling promoter, added the vegan Impossible Burger to its menu earlier this year. And several ballparks throughout the U.S. have also increased plant-based food options across stadium kiosks.

Restaurants and businesses that switch to a completely vegan menu see increased profits, according to informal research by the New York-based restaurant consulting firm, Veganizer.

Last April, the company released data showing that of the 22 restaurants it helped go vegan, 17 noted that both sales and social media engagement had increased. California-based Filipino restaurant Nick’s Kitchen reported a 1,000 percent increase in overall sales with a 5,000 percent increase to its social media following. NYC’s Delice & Sarrasin, a vegan French concept that ditched all animal products in 2016, said that sales had increased by 350 percent while social media jumped up by 1,200 percent.

Whether in restaurants or retail, more individuals than ever before are showing an interest in purchasing plant-based food. Increasingly, the change is being driven by flexitarian consumers who are making a conscious effort to reduce the number of animal products they eat, for health, environmental, and animal welfare-related reasons.