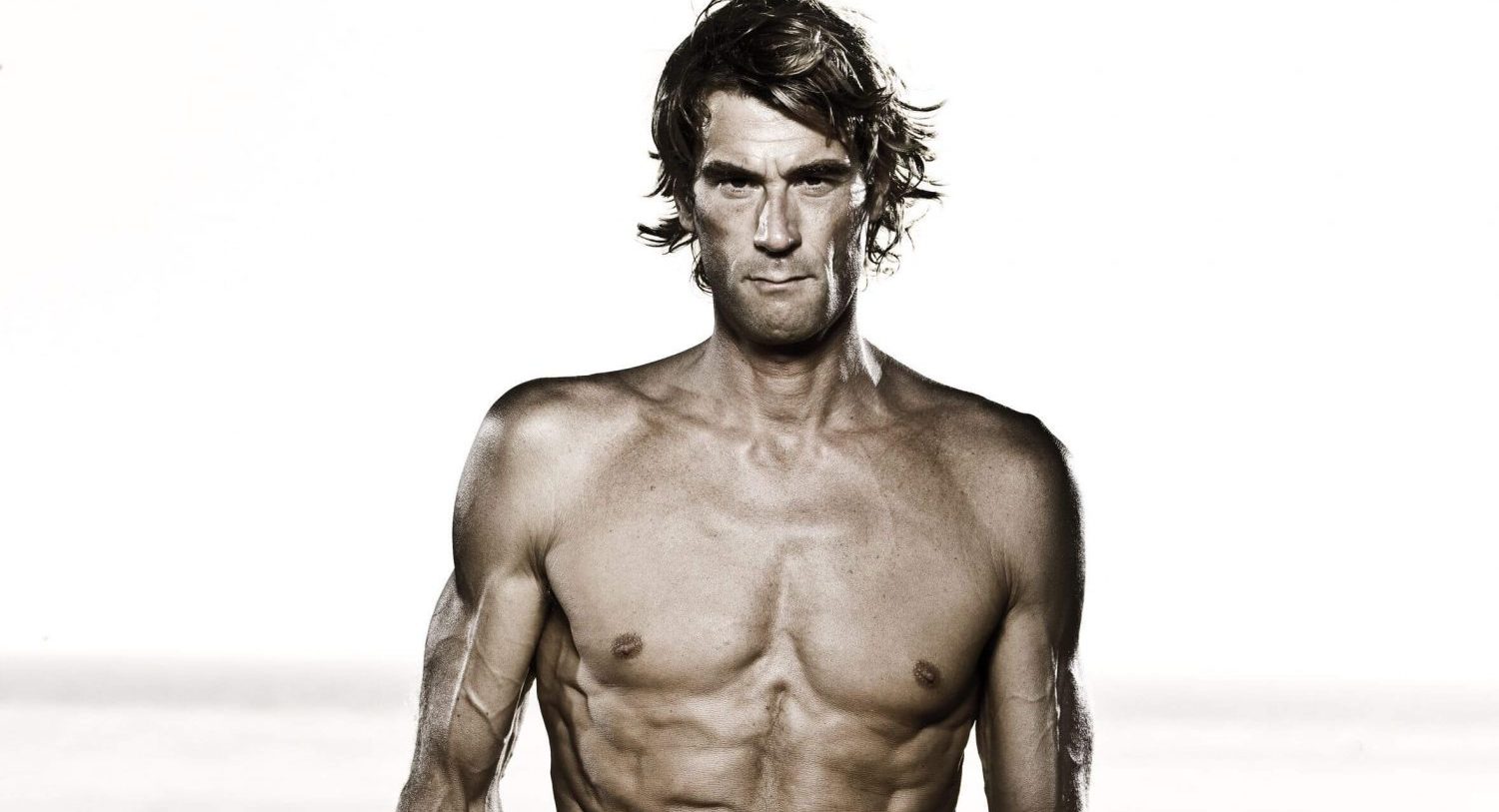 Men’s Health, the best-selling men’s magazine in America, is currently circulated in 59 countries around the globe. Recently, the magazine’s coverage of Rich Roll said that Roll’s “mind-boggling athletic feats” may help persuade those considering going vegan.

Men’s Health highlighted that late last year, Roll completed the Ötillö Swimrun World Championship, which saw the athlete crossing 26 islands with a 40-mile run and six-mile swim. Roll told Men’s Health: “It’s probably the hardest one-day thing that I’ve ever done in my life. It proved to me that at 50, I could still go out and compete at a high level.”

The publication commented that Roll “may very well be the world’s fittest vegan”. Roll, who is also a father of four and best-selling author, said it would be a “heavy title”.

“I’m not so sure I could claim that crown and one of the reasons for that is we’re seeing the explosion of vegan athletes right now”. He added that this was an “exciting” thing to witness. 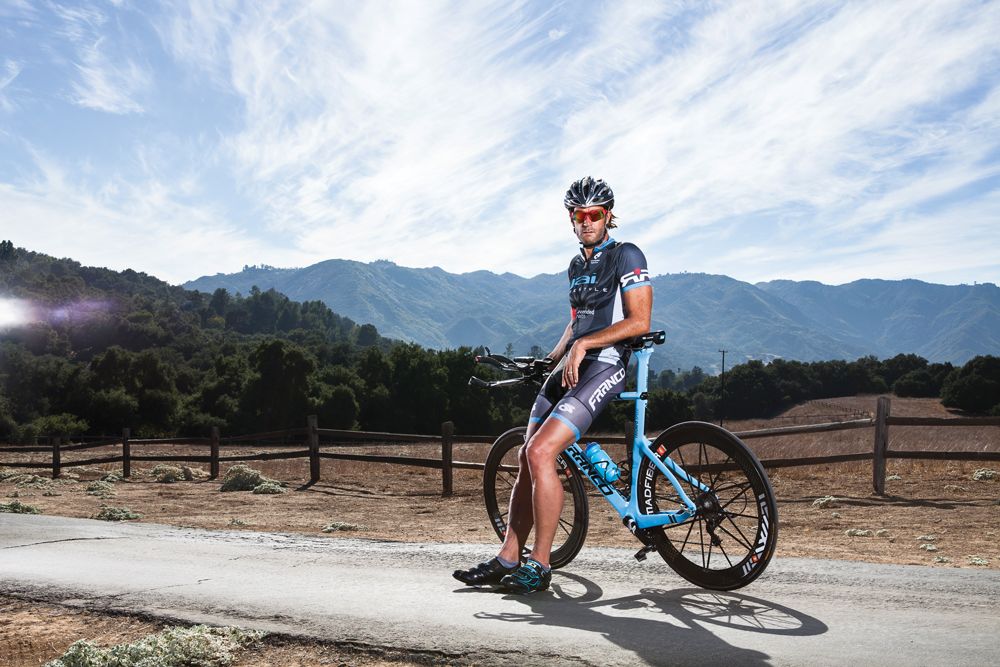 The growing vegan movement is seeing particular popularity among athletes. NASCAR’s Landon Cassill, Formula 1 champ Lewis Hamilton, Yankees pitcher CC Sabathia, as well as a number of NBA players have all made the switch away from animal products.

Roll’s switch to a plant-based diet occurred years ago, following a health scare. He said the transition “revitalized” him in a “very profound way”.

“That’s what guided me into the world of ultra-endurance, because it’s this amazing, perfect template for exploring your potential — not just physically, but mentally, emotionally, spiritually.” 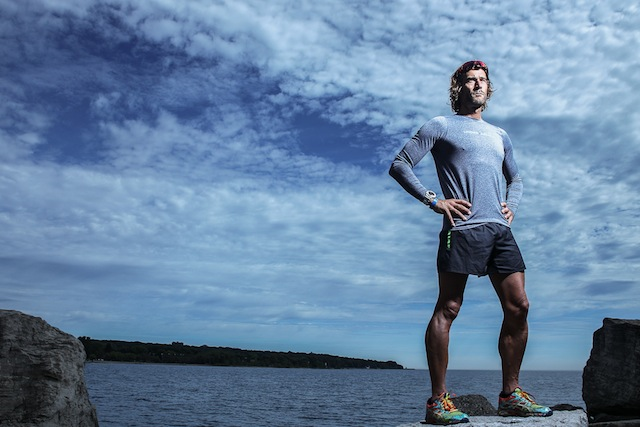 Since then, he has achieved a number of impressive athletic feats. One of Roll’s ambitions after switching to a vegan diet was to participate in the invite-only Ultraman World Championships.

His website explained: “Two years later, 50 pounds lighter, and fueled by nothing but plants, he surprised the triathlon & ultra communities by not only becoming the first vegan to complete the 320-mile über-endurance event, but by finishing in the top 10 males (3rd fastest American) with the 2nd fastest swim split — all despite having never previously completed even a half-ironman distance triathlon.” 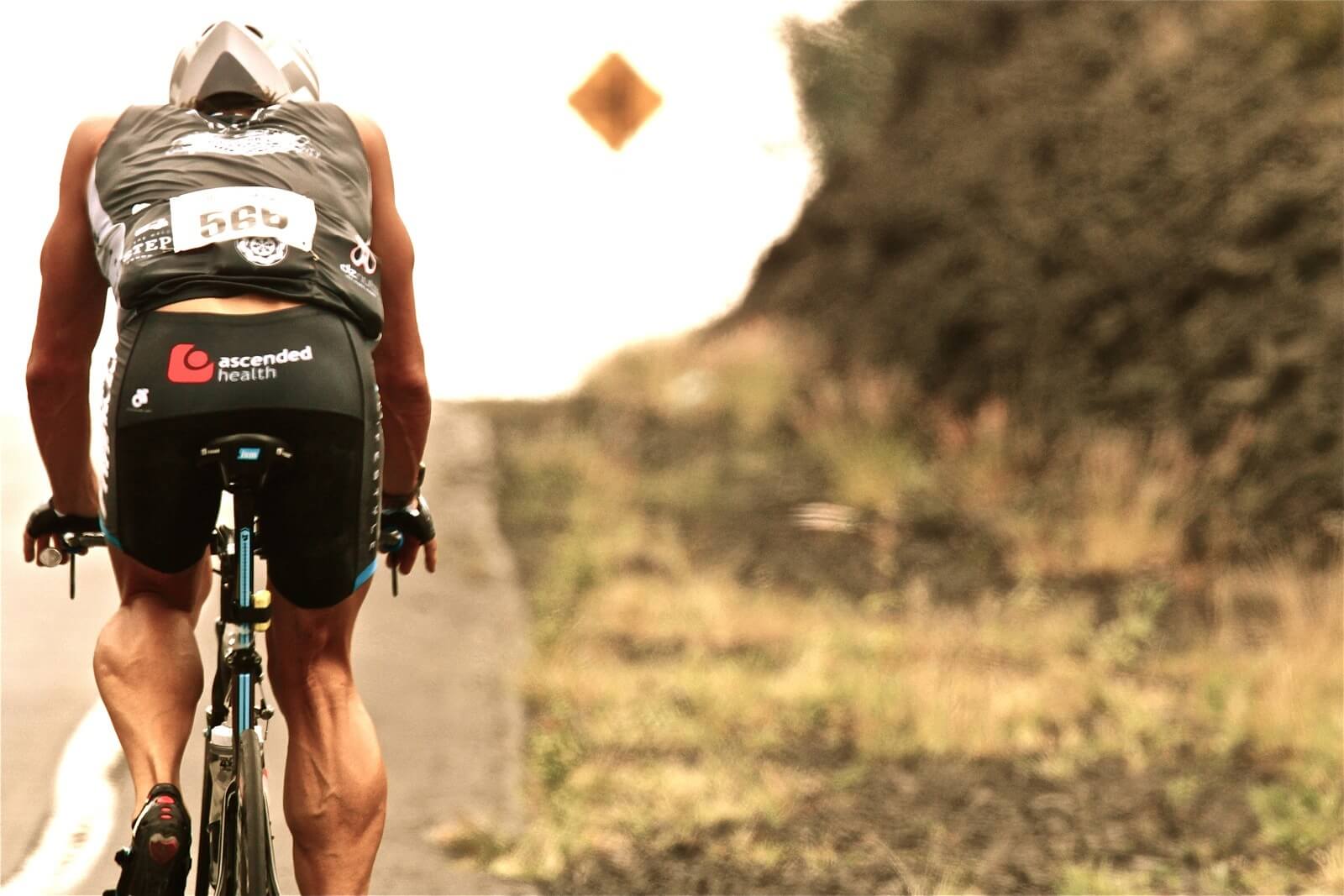 Roll explained to Men’s Health that smoothies are an important part of his diet, as they can be an “amazing endurance booster”. Dark leafy greens, beet greens, plenty of berries and “exotic superfoods”, such as chia seeds and ground flaxseed, are also noted as favourites. “In terms of meals, lots of rice and beans, veggie burritos, gigantic salads with lots of vegetables, steamed broccoli, and then eating a heavier dinner,” he added.