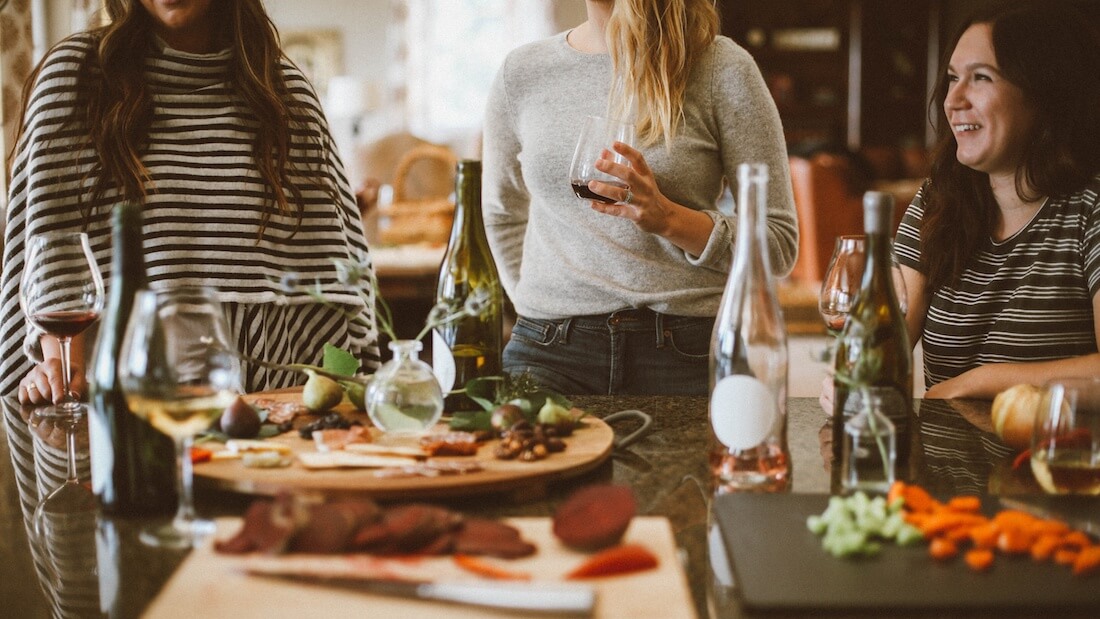 Fifty-three percent of participants have chosen to keep animal products out of their diet following the end of the Vegan Summer Pledge. The challenge asked all who signed up to follow a plant-based diet for 30 days with free support from the animal rights charity, Animal Aid.

According to the organization, a total of 1,392 vegetarians, 651 pescetarians, and 1,719 omnivores signed up for the Vegan Summer Pledge. An additional two participants said that they were new to a plant-based diet and in need of advice, accounting for a total of 3,764 veg-curious individuals.

Animal Aid launched the initiative last May, garnering support from vegan and vegetarian celebrities including Lucy Watson of “Made in Chelsea,” Mathew Pritchard of MTV’s “Dirty Sanchez,” and others. Throughout the month, the organization helped pledges by providing basic vegan nutritional information, shopping tips, an exclusive social media channel for sharing tips and challenges, information on vegan events, and one-on-one coaching.

Based on a participant follow-up survey, Animal Aid estimated that 1,995 people have adopted a vegan diet as a result of its pledge. 43 percent of the respondents said that while they have not given up animal products altogether, they are actively reducing meat and dairy. The organization noted that this was the most successful summer pledge initiative to date.

This June, more than 3,500 people took part in Animal Aid’s Summer Vegan Pledge. Thank you so much to everyone who took part, promoted the Pledge and to the restaurants/eateries that offered participants special discounts during. Read more using the link in our bio. . . #animalaid #animalrights #vegan #veganchallenge #veganactivism #vegansofig #animalactivism

‘These results are absolutely heart-warming and show that veganism and plant-based eating are indeed more than just a passing trend,” said Tod Bradbury, vegan outreach campaign manager for Animal Aid.

Over the past few years, UK residents have shown high interest in adopting a vegan diet or at least reducing meat consumption. Data shows that the number of vegans living in the UK jumped by 700 percent between 2016 to 2018. A separate study released last April revealed that nearly eight million Brits are following meat-free diets and an additional 25 percent of those surveyed said that they plan to reduce meat consumption for reasons related to health, environmentalism, and animal welfare within the next year.

“Almost 2,000 new vegans means that countless animals will be spared a life of suffering for ‘food’, and those who choose to stay vegan will be living a more environmentally-friendly lifestyle too,” he continued.

Animal Aid’s efforts to help others eat more vegan food extends beyond its pledges. It is also responsible for the “Mark it Vegan” campaign, which asks major supermarket chains to make shopping for plant-based food easier by providing clear “vegan” labeling. It has succeeded in persuading Iceland, Asda, Aldi, Tesco, and Morrisons to adopt the practice.