Over 600 cats were just rescued while being transported to a slaughterhouse in Nanjing, China.

On July 31, animal welfare non-profit The Humane Society International and its Chinese partner groups – Vshine Animal Protection Association and Capital Animal Welfare Association (CAWA) – assisted in the rescue of 620 cats being transported to a slaughterhouse.

Local animal advocates reported a truck filled with cats to the local authorities, and under threat of prosecution the trader gave up all 620 cats. While cat meat is legal in China, popular opinion on it is changing and traders can face prosecution under food safety laws.

Kitty Block, President and CEO of the Humane Society of the United States (HSUS) and President of Humane Society International (HSI), explained the regional nature of the Chinese cat meat trade: “The best one could say is that it’s smaller than the dog meat industry, thankfully. Otherwise, it’s got the same cruelties, the same suffering, and the same misery.”

“Our attention is focused on the welfare and care of the animals,” Block said. “They’re in the custody of local animal protection groups, and some 100 of the cats are being looked after in a facility jointly maintained by Vshine Animal Protection Association and HSI. They will soon be ready for domestic and international adoption.” 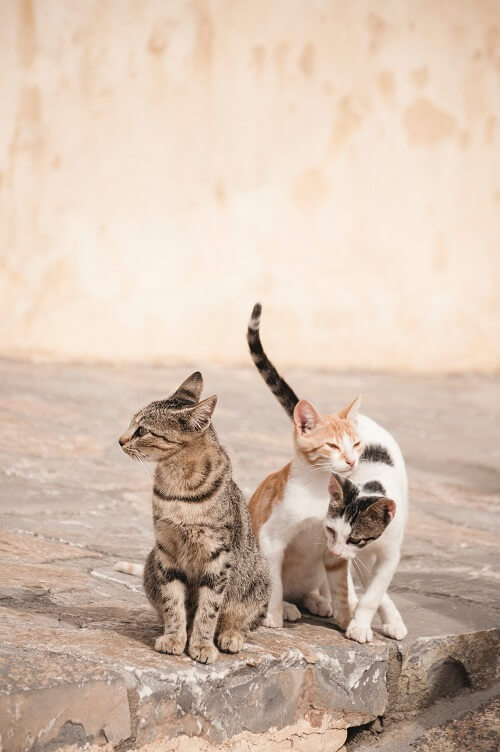 The Humane Society say that the cats will soon be ready for international and domestic adoption.

The Humane Society is working to end dog and cat meat trade and consumption globally, citing the particularly cruel nature of the industry and often the theft of household pets.

The Yulin Dog Festival has received particular international scrutiny for its cruelty, with celebrities such as Ricky Gervais speaking out against the event on Facebook.