New blockbuster “Aquaman,” released this month, is the much anticipated telling of Arthur Joseph Curry, aka DC superhero Aquaman. Curry was born into the human world but his mother hails from the underwater kingdom of Atlantis. The film has everything a superhero saga needs: villains, adventures, and lots of exciting action but it also contains a few hidden vegan easter eggs, from environmental issues to messages of compassion. 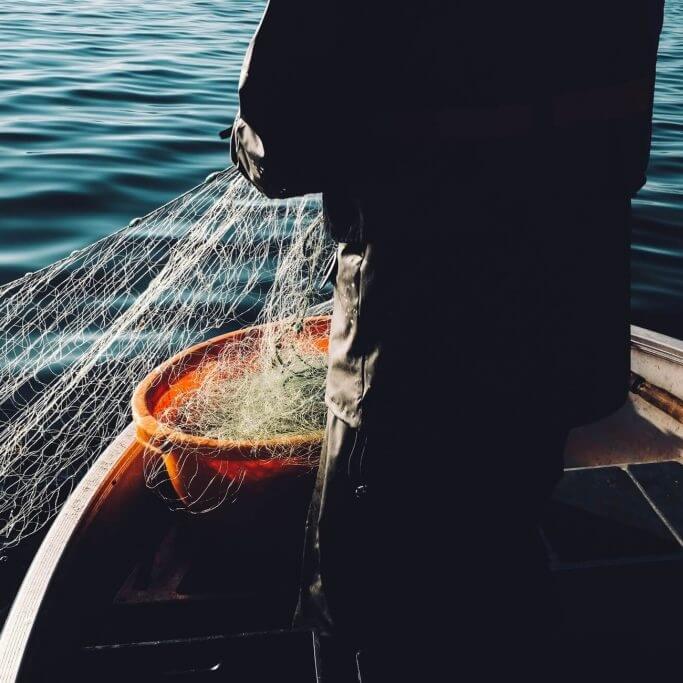 In the film, King Orm – Aquaman’s half brother – decides to wage a war with the humans, or as he calls them, “surfacers.” The decision was motivated by a number of reasons including his harbored rage about the loss of his mother, Queen Atlanna, who was sent away for falling in love with a human.

However, the king’s reasons span further than that. He’s also angry about what the surfacers have done to the ocean. According to Forbes, overfishing is one factor that prompts King Orm to attempt to unite the seven underwater kingdoms to take on the surfacers. “We might not like his methods, but there’s no denying that he’s got a point,” says Forbes.

2. It Raises Awareness of Ocean Pollution 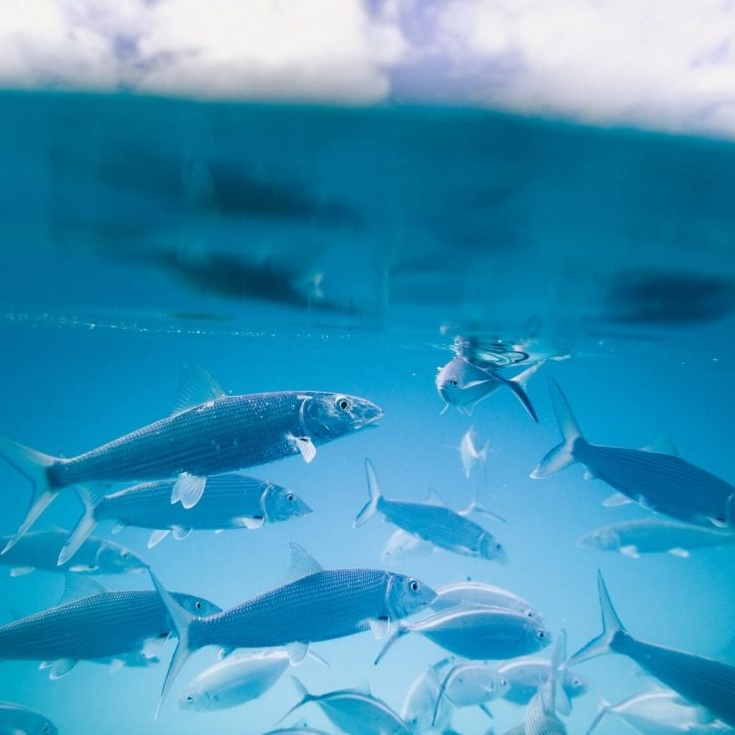 As well as tackling overfishing, “Aquaman” raises the issue of ocean pollution from chemicals and other contaminants, again caused by the surfacers.

According to Bustle, Jason Momoa, who portrays Aquaman, explained at a press day: “There’s some themes about the environment that I really want [audiences to] take away from it because it’s really a mirror of our society/modern times right now without being preachy.” He added, “You see [King Orm’s] very real and understandable issues with the environment in the way that the surface world has treated the oceans.”

3. It References the Plastic Problem 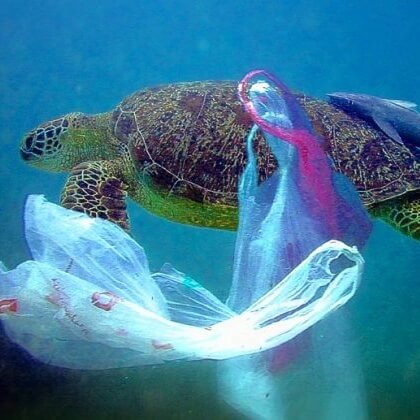 Continuing on with the environmental theme, “Aquaman” also shows the real effects of plastic pollution on marine wildlife. According to Bustle, there is one particularly “haunting” shot of trash floating in the ocean in the film “that will hit you just as hard as any of the movie’s action scenes or emotional moments.”

Momoa told the magazine that he agrees with King Orb’s grievances over the human-caused ocean problems. However, like Forbes, Momoa feels the king deals with the problem – by trying to start a war – in the wrong way.

4. Like a Calf in the Dairy Industry, Aquaman’s Mother Was Taken From Him 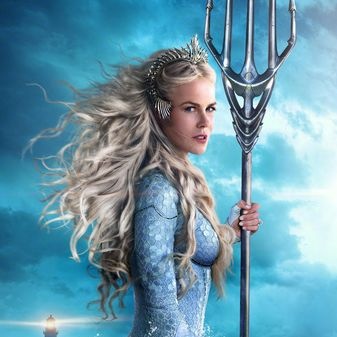 Born to a human father and an Atlantean mother, Aquaman is a superhero of two worlds. His mother, whom he shares with King Orm, was cruelly ripped away from her sons when she was sent away for her involvement with humans by the Atlantean kingdom.

In the dairy industry, calves are often taken from their mothers without any opportunity to bond. According to Compassion in World Farming, this early separation causes extreme distress to both mother and baby and has long term effects on the calf, just as we see with King Orm and Aquaman.

5. The Female Lead Is a Warrior 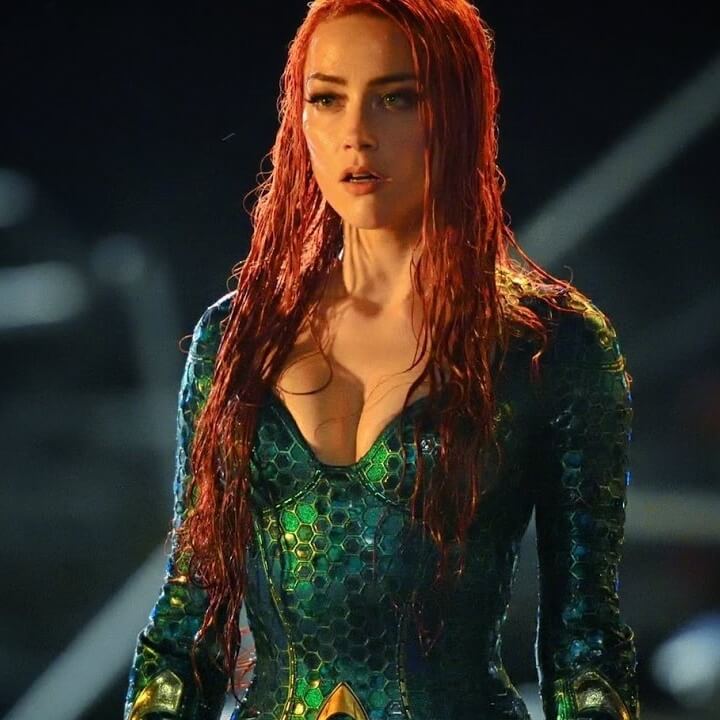 In many superhero films, the female lead is depicted as a damsel in distress. However, in “Aquaman,” princess Mera – played by Amber Heard – is a role model who empowers Aquaman by helping him realize his true potential.

She reflects many powerful females in the animal kingdom. Like lionesses, who are responsible for hunting and feeding their herds, Mera is strong, dominant, and a true leader. “[Mera is an] incredibly powerful warrior queen, who is witty and independent and completely a superhero in her own right,” Heard told the New Indian Express.

6. It Promotes a Message of Compassion to All Species 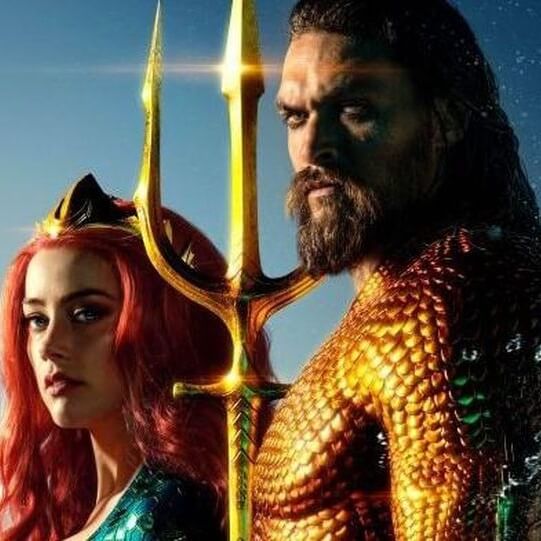 “Aquaman” is all about unity. Unlike King Orm who is trying to create a divide between the world of the surfacers and the Atlanteans, the Aquaman character wants all species to live together with understanding and compassion, much like the values the vegan movement encompasses.

7. It Shows a Relatable Side to Sea Life 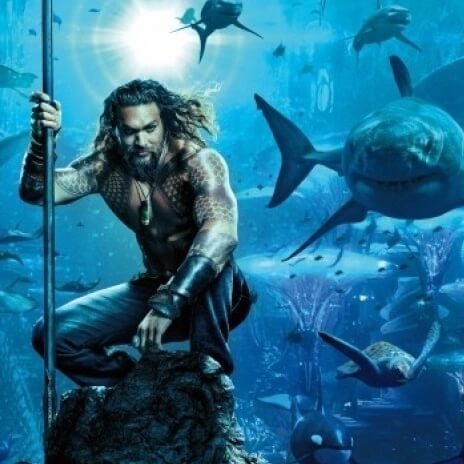 Humans often struggle to relate to and empathize with sea creatures. However, through the Atlanteans – who have gills like fish – “Aquaman” helps to show the animals of the sea in a positive light.

Through the Atlanteans, “Aquaman” personifies the issues that sea creatures face every day in polluted oceans. The film gives a voice to the oceans and its creatures by highlighting issues of plastic waste, pollution, and overfishing.