California-based Alpha Foods — which specializes in vegan meaty burritos, as well as nuggets and pot pies — has raised $7 million in seed investment funding.

The funding, led by New Crop Capital and AccelFood’s, will help the brand extend its reach and continue its mission to make meat-free eating seem accessible, convenient, and desirable.

CEO Loren Wallis said in a statement, “as we continue to expand and reach more consumers, our mission remains the same to help vegans and non-vegans alike make small changes for their health and the environment by providing unrivaled plant-based taste.”

Founded in 2015, Alpha Foods‘ products are currently available in more than 6,000 locations across the United States, including Walmart, Wegmans, and Kroger.

The secret to its mass appeal — according to co-founder Cole Orobetz — is that the brand provides consumers with familiar comfort foods, meaning they don’t have to make daunting changes to their diet in order to eat less meat. Its All-Day Burritos include ingredients such as beef-style crumble, dairy-free cheddar cheese, veggies, sausage-style crumble, and grilled chicken-style strips.

“Our benchmark at Alpha Foods is to always create products that are appealing to meat eaters, vegetarians, and vegans alike,” Orobetz explained. “Plant-based options don’t need to be extreme or polarizing anymore.”

“More consumers are looking to reduce their meat intake without sacrificing foods they know and love,” he added. And he’s right. As awareness grows about the health, environmental, and ethical benefits of eating more vegan food, more and more Americans are seeking out plant-based options.

According to a study from January, nearly 114 million Americans are aiming to opt for more meat and dairy-free options this year in a bid to achieve their health goals, primarily. Millennials, in particular, are fans of plant-based protein; a study from last October revealed that nearly 80 percent of young Americans regularly purchase vegan meat over animal meat.

Like Alpha Foods, vegan meat brands are capitalizing on this interest, and influential investors are following suit. Back in February, it was reported that vegan meat startup Motif Ingredients had closed a $90 million fundraising round, led by billionaires Bill Gates, Richard Branson, and Jeff Bezos. 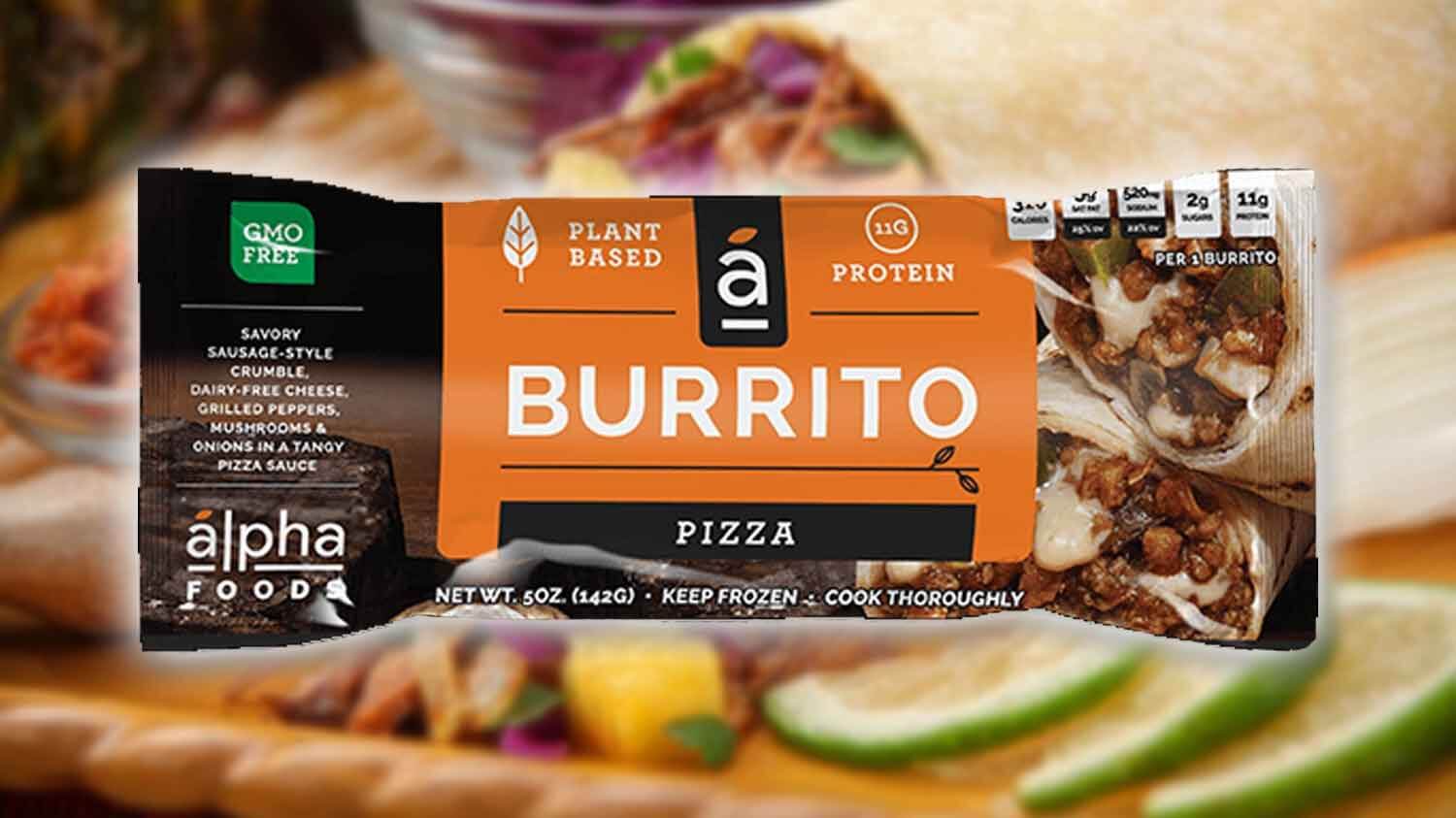