Earth Day is an internationally celebrated holiday, held annually on April 22, to commemorate the modern environmental movement that began in the 1970s.

Citizens are encouraged to walk or bike to work, plant a tree, and take shorter showers, but adopting a plant-based diet will also make a positive impact on the environment. Need some inspiration? Grab a bucket of vegan popcorn and queue up these seven documentaries to learn how you can celebrate Earth Day every day.

This eight-part documentary series highlights corruption within the food industry. In this new series, viewers gain a deeper understanding of how food gets to their plate with a behind-the-scenes view into several food industries – including fish, dairy, GMOs, palm oil, pork, and superfoods. The first episode reveals the amount of edible food waste created every year. 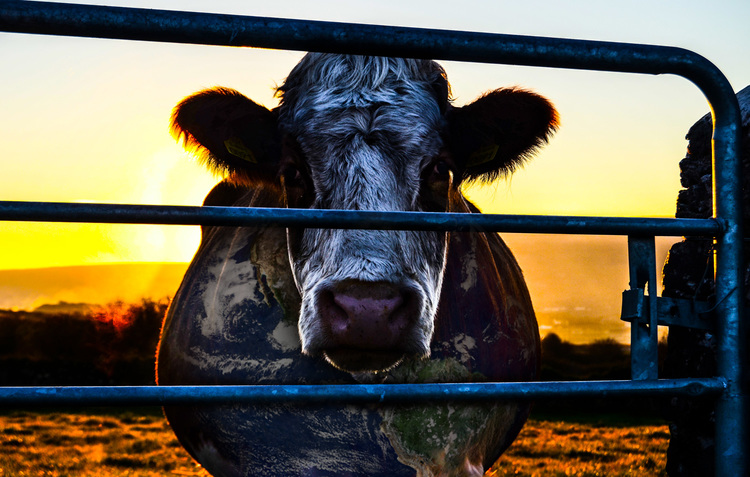 Cowspiracy has inspired many viewers to reconsider their food choices since its release in 2014. The film delves into how factory farming is depleting the Earth’s natural resources and calls out environmentalist organizations for ignoring the harmful environmental impact of the animal agriculture industry.

Louie Psihoyos, Oscar-winning director of “The Cove“, shared his sentiment for the documentary. As noted on the Cowspiracy website, the director said: “Cowspiracy may be the most important film made to inspire saving the planet.” 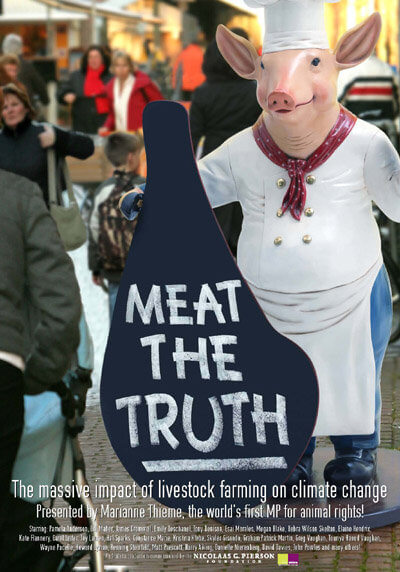 Meat the Truth enlightens viewers on the truth behind their food choices, discussing how farming livestock negatively impacts the planet.

According to the film, farmed animals are responsible for 18% of global greenhouse gas emissions, trumping transport by 5%. Through looking at meat’s environmental impact, this documentary encourages viewers to consider a more sustainable diet and reduce the meat they eat, or better yet, leave meat off the plate altogether. 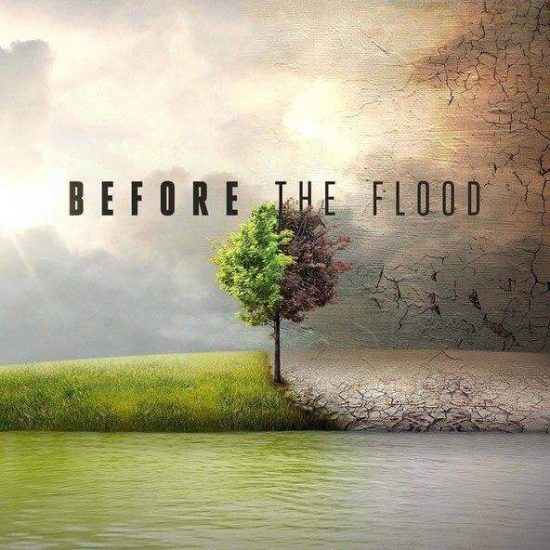 This powerful documentary stars environmentalist and Academy award-winning actor, Leonardo DiCaprio. The film takes viewers on an expedition across the globe to illustrate the true impact of climate change.

The story urges people to take action by asking lawmakers to reconsider current policies, as well as showing individuals that everyone has the power to incite positive change. According to the film, individual actions such as eating little to no meat, using solar power, boycotting companies that use palm oil, and recycling can make a difference. 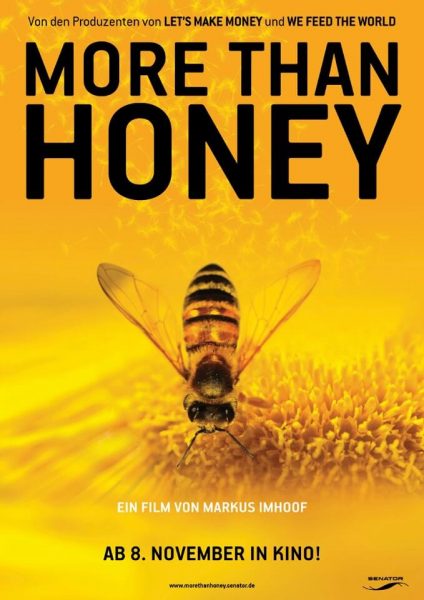 Eating honey is a grey area for many people considering veganism. The film looks at America’s pollinators, mostly honey bees, and how a phenomenon known as “Colony Collapse Disorder” is not only killing off bee populations but affecting most of the world’s crops as well. 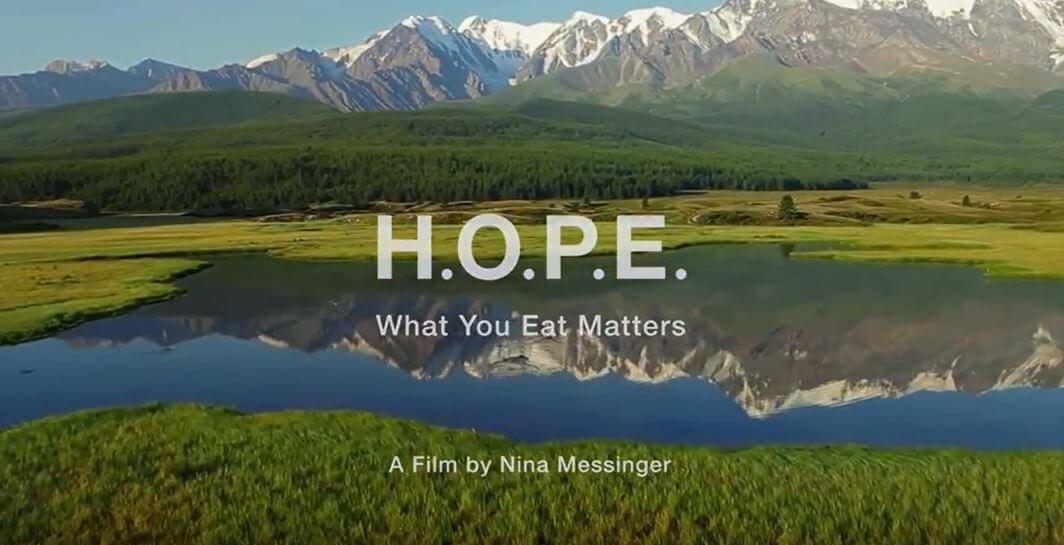 H.O.P.E. is an acronym for “Healing of Planet Earth.” This film showcases how we can improve our personal health, the health of the planet, and reduce industrialized cruelty to animals by embracing a vegan diet.

Renowned primatologist and vegetarian, Dr. Jane Goodall, is featured in the film. Goodall states: “I think the most important message that I have, is to remember, that you as an individual make a difference.”

Fellow vegetarian, musician Paul McCartney also praised the documentary: “This important film highlights the choices we must make to help protect this planet and all its inhabitants.”

This fast-paced documentary shows viewers the how and the why regarding species extinction and biodiversity loss.

“Extinction is an enormous problem, but don’t be overwhelmed. Together, we can fight it on all fronts and curb extinction and species loss. We can’t do everything at once but each action you take matters,” Racing Extinction states on its website. This film encourages people to challenge themselves by staying away from meat, for just a day, as this is “actually the fastest way we can curb carbon emissions.”

Image Credit: Cowspiracy | Meat the Truth | Before the Flood | More Than Honey | H.O.P.E What You Eat Matters | Racing Extinction