Beer. Fast food. Grilled stuff. Things wrapped in (vegan) bacon. This is dude food, at least for some men. We know every dad is unique and has his own tastes and preferences, but inside many is that primal desire to retreat into a man cave and subsist off alcohol and junk food while watching sports, playing video games, or shooting pool.

On Father’s Day, let Dad do his thing, and treat him by whipping up vegan dishes that take him back to his bachelor pad days of Styrofoam take-out containers and three-day-old pizza boxes, of local IPAs at a pool party and late night drive-thrus ending with three soft tacos, two chalupas, and a Crunch Wrap Supreme. We’ve rounded up the best vegan dude food out there, which includes plenty of barbecue and beer. 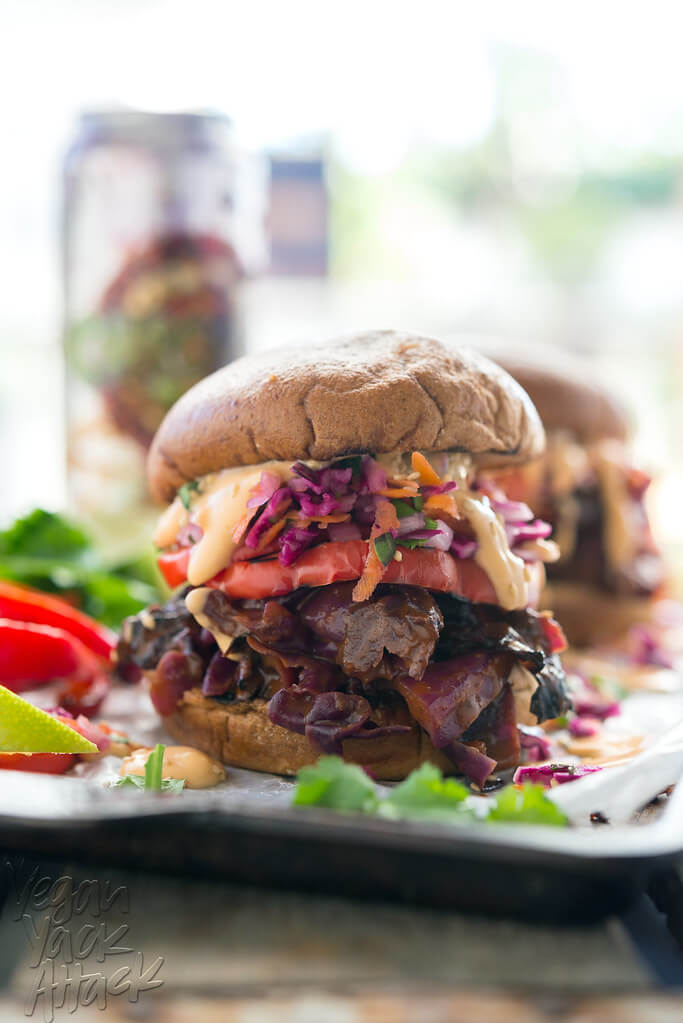 Take a cabbage. Gut it. Stuff a beer can into it. Grill. Slather with barbecue sauce. Stuff into a burger. This barbecue-meets-beer recipe combines Dad’s love of grilling, beer, and burgers all into one. You could also take the beer-infused cabbage and make tacos or hoagies, depending on your dad’s favorite dish. It also makes a terrific Buddha Bowl filling. Drink some beer and get creative! 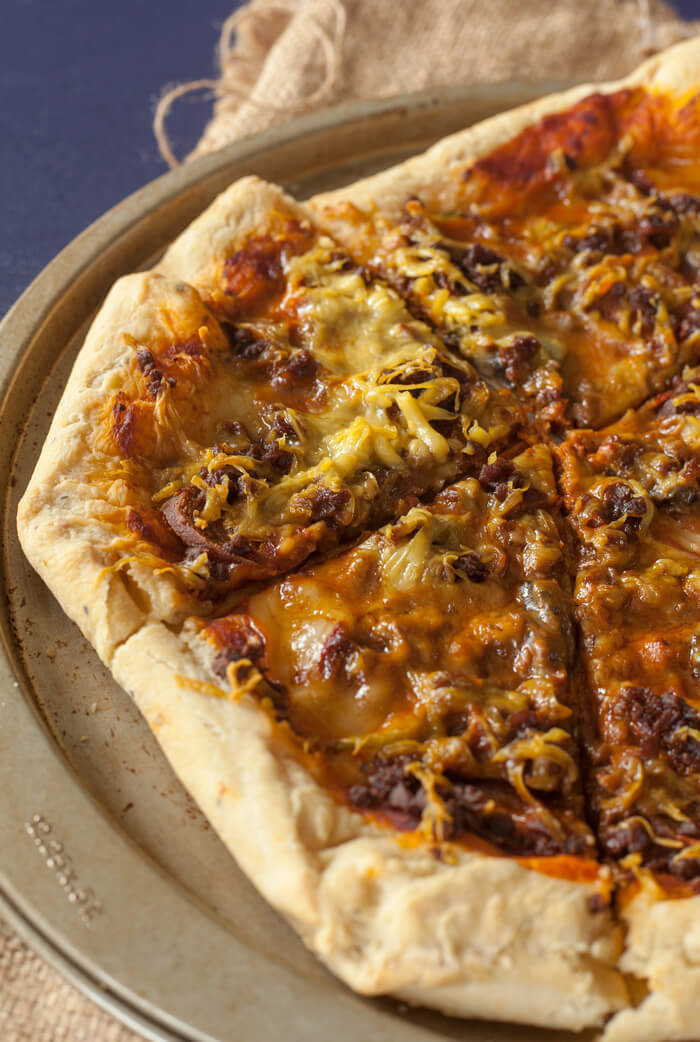 This cheese-stuffed pizza is totally free from dairy

Pizza Hut may have vegan cheese in other countries, but the chain hasn’t made the switch in the U.S. Make your dad his own vegan stuffed-crust pizza and watch the waves of nostalgia wash over him. 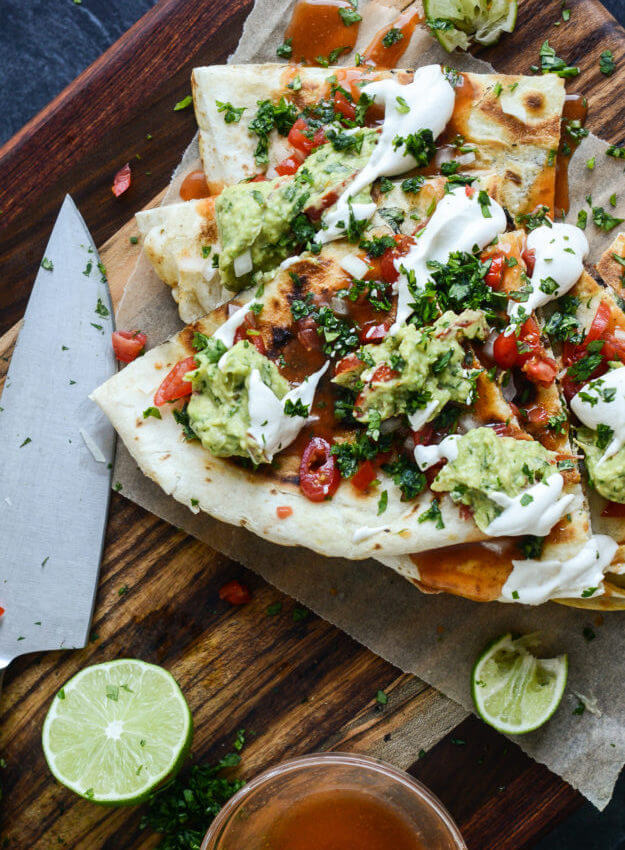 You won’t find this at any late-night drive-thru, but there’s no doubt Dad will prefer it to those mass-produced Mexican “inspired” meals of his youth. You’ll want to use the Coffee-Garlic BBQ Dry Rub on everything, including mushrooms, tofu, seitan, and even hearty veggies like cauliflower. Fast food will never be the same again. 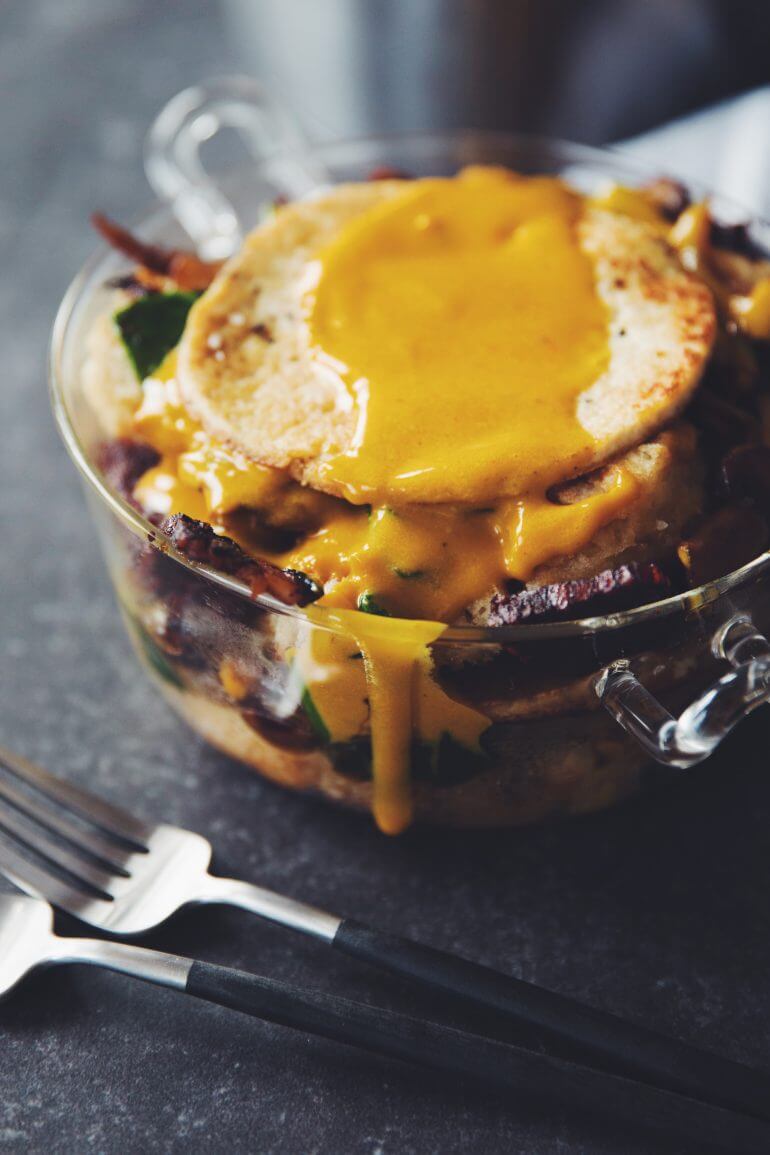 A vegan breakfast that is sure to please

Trifle? Oh, you fancy, huh? Wow Dad as he groggily gets out of bed in the morning with this show-stopping tower of savory epicness. Just be sure to get up early – this masterpiece takes time to create. 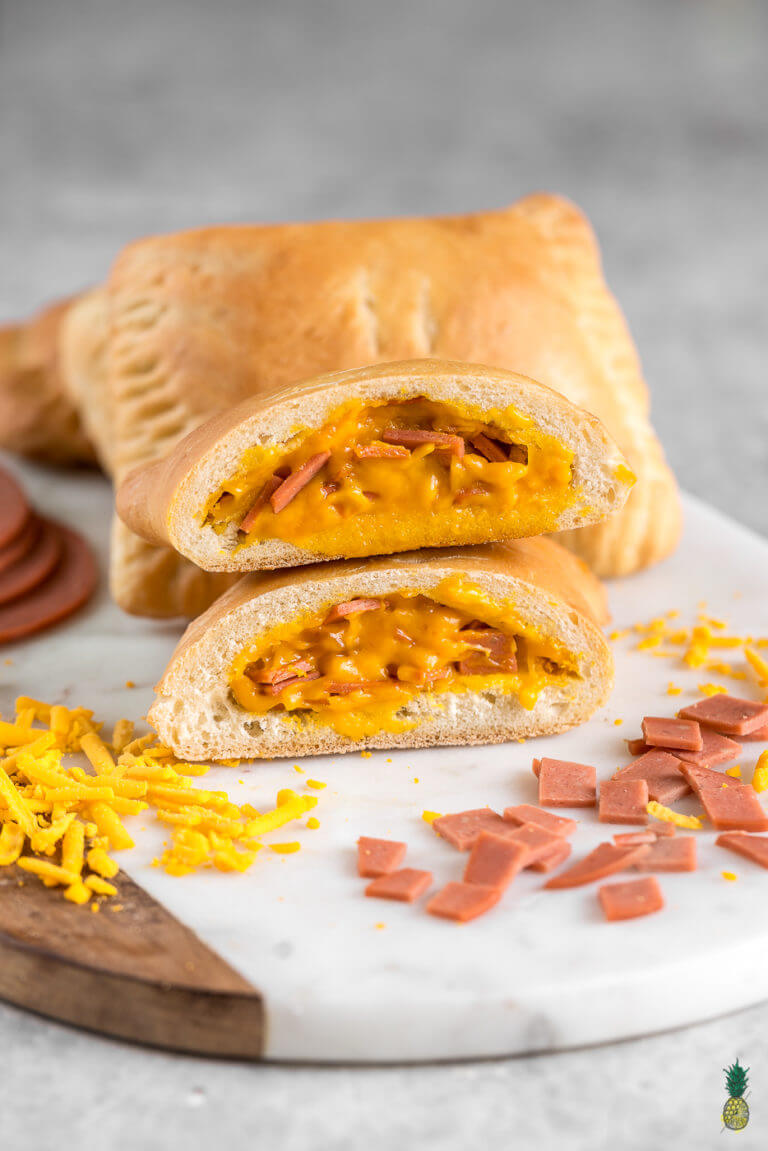 Make extra of these vegan snacks to chow down on later

Give a dad a microwave and he can survive for days. Okay, forever. These homemade vegan “hot pockets” may take a bit more work, but they are totally worth it. Make a big batch and freeze the leftovers for Dad to munch on throughout the week. 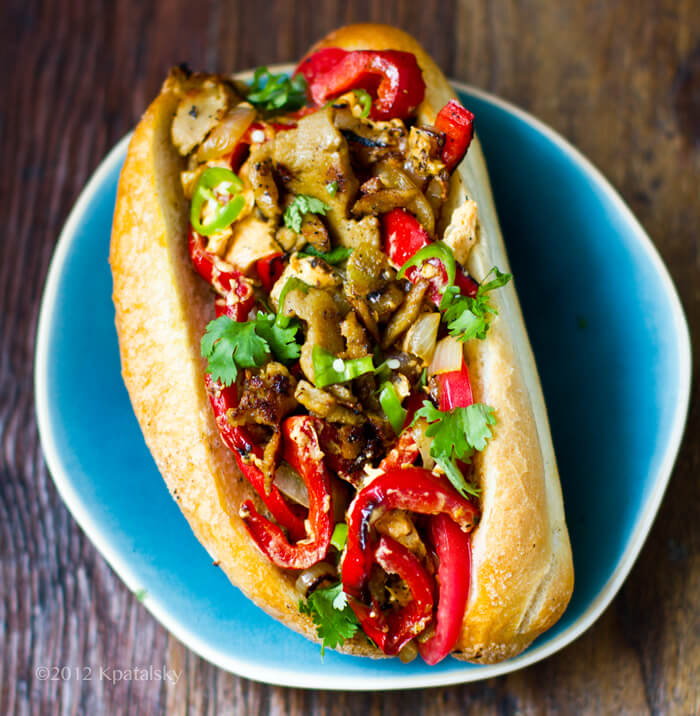 This vegan Philly cheesesteak sandwich is ideal for Father’s Day

“Make me a sandwich.” When the inevitable question (or demand) comes, make this sandwich. Just make sure he follows up with a “please” and “thank you.” 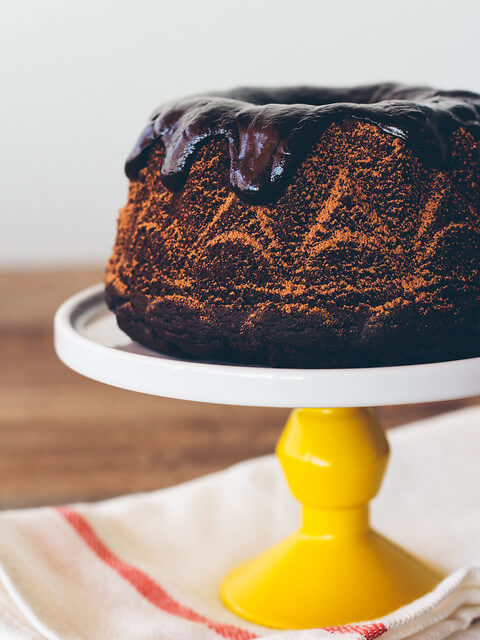 Every dad deserves something sweet to put a cap on the perfect Father’s Day. This boozy Guinness chocolate cake will certainly end the day on a high note. Note: you’ll have extra whiskey left over. Spend a bit more than usual on the bottle and it can double as a Father’s Day gift.