According to a new poll by Angus Reid, 95 percent of Canadians are familiar with plant-based meat products. However, it’s the younger generations — aged between 18 and 34 — that really believe in the power of plants.

Thirty-nine percent of Canadians have tried plant-based meat and 45 percent believe it is a fad, says Angus Reid. When the attitudes of young people are evaluated on their own, 70 percent believe the movement isn’t going anywhere. Considerably more young people have actually tried plant-based meat products; 58 percent said they had and 48 percent said they intend to do so in the future.

The poll also found that out of all Canadians who eat meat, 22 percent said they would like to reduce their intake. Between the ages of 18 and 34, this percentage rises to 39 percent. “There appears to be a considerable generational divide,” says Angus Reid. 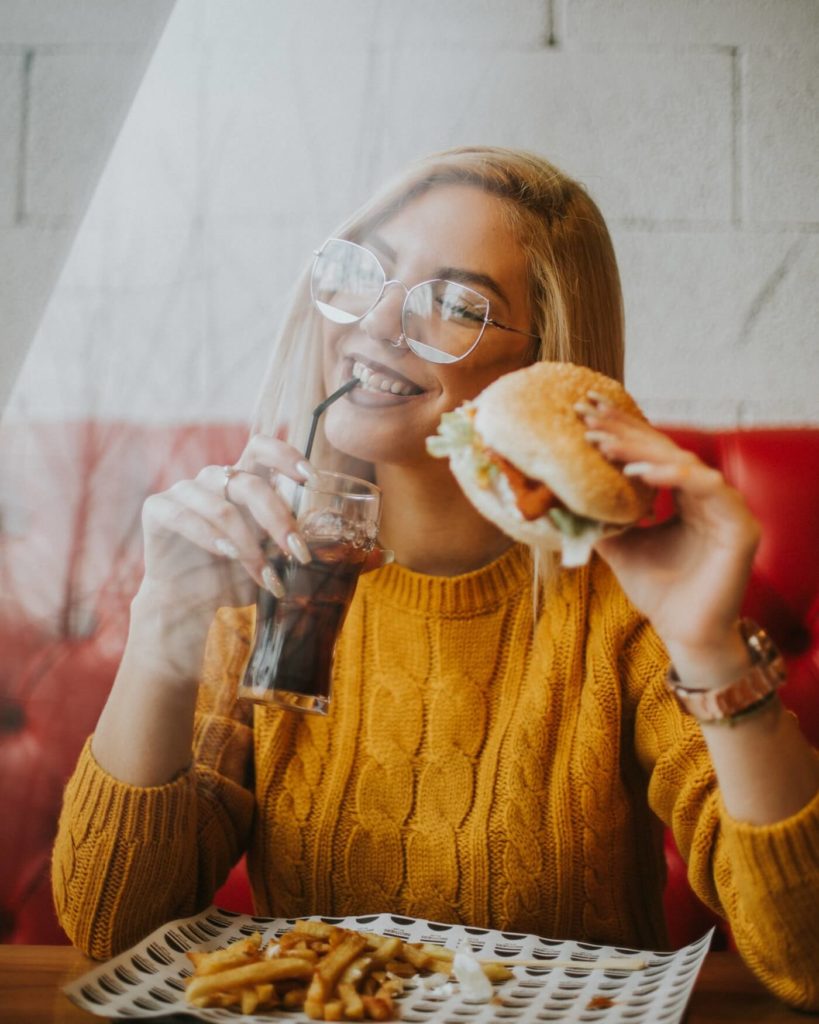 Meat has a large impact on the environment; it is responsible for high levels of greenhouse gas emissions as well as deforestation. The recent fires in the Amazon, for example, were caused by cattle ranchers clearing land for beef production.

In the UK, 66 percent of Millennials and Generation-Zers believe the vegan movement is set to keep growing, and 49 percent of the former believe the plant-based restaurant industry is about to boom — driven, again, by environmental concerns.

Some Generation-Zers are even more ambitious. Last September, a study by ThoughtWorks revealed that 20 percent of British Gen-Zers think the whole world will be meat-free by 2030.

The shift isn’t just about the planet’s health, but about human health too. Animal products have been linked with increasing the risk of a variety of serious diseases, including cancer. “Over the next decade, food is set to become much more closely linked with convenience, health, and well-being,” said Kevin Flynn, the director of retail strategy at Thoughtworks.