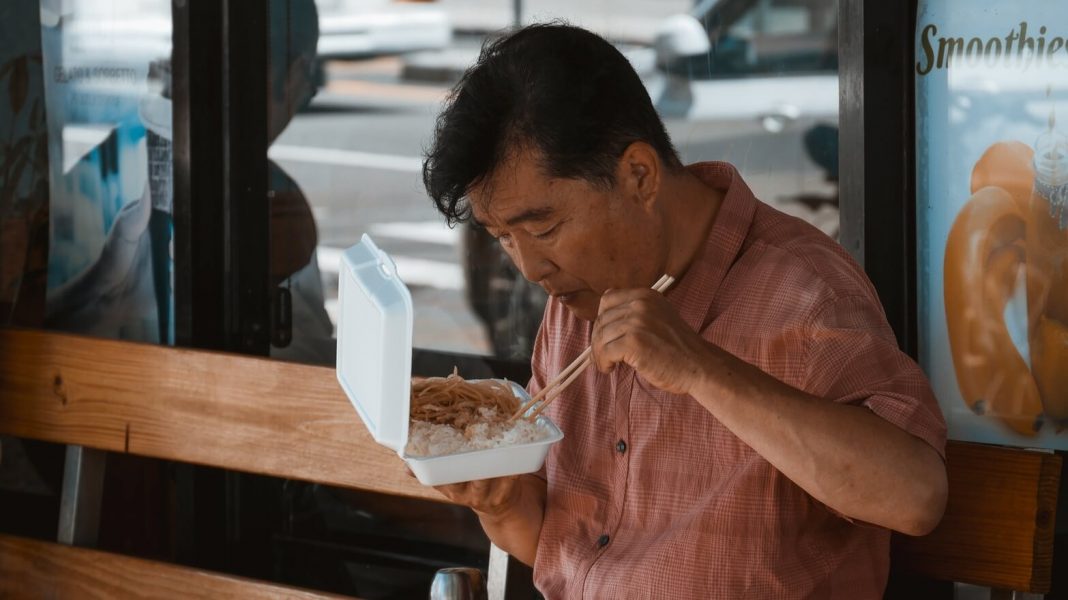 Seventy percent of Hong Kong residents are willing to try out a flexitarian lifestyle and eat vegan meals at least once a week, according to a new study.

The survey, conducted by Green Monday – an organization that encourages Hong Kong residents to go plant-based on Mondays – discovered that nearly a quarter of citizens are already flexitarian, with nearly three-quarters willing to give it a go.

Nearly 5 percent of female Hong Kong residents are completely meat-free, and the “ratio of hardcore meat lovers,” according to the press release, has halved compared with four years ago.

“Vegetarians in Hong Kong is a significant demographic that shouldn’t be neglected,” the founder of Green Monday, David Yeung, said in a statement. “This survey revealed one in every four Hong Kong women practice flexitarian and almost 5% are vegetarian.”

He added that, in Hong Kong, women “have a bigger say in the family’s purchasing habit,” with that in mind, this result “provides a big insight for the market.”

“Corporations, hospitals, and school canteens should turn one-fourth plant-based options on their menus to meet the growing flexitarian demand – catering to one-fourth of Hong Kong’s flexitarian population according to the survey result,” he said.

According to Yeung, there are currently just under 300 vegetarian restaurants in Hong Kong, and there is room for much more growth in this category.

The Beyond Burger, similar to the Impossible Burger and made by Beyond Meat, has also made waves in Hong Kong. After its launch at the Butchers Club, a traditional beef burger joint, the vegan burger accounted for 15 percent of the restaurant’s sales. 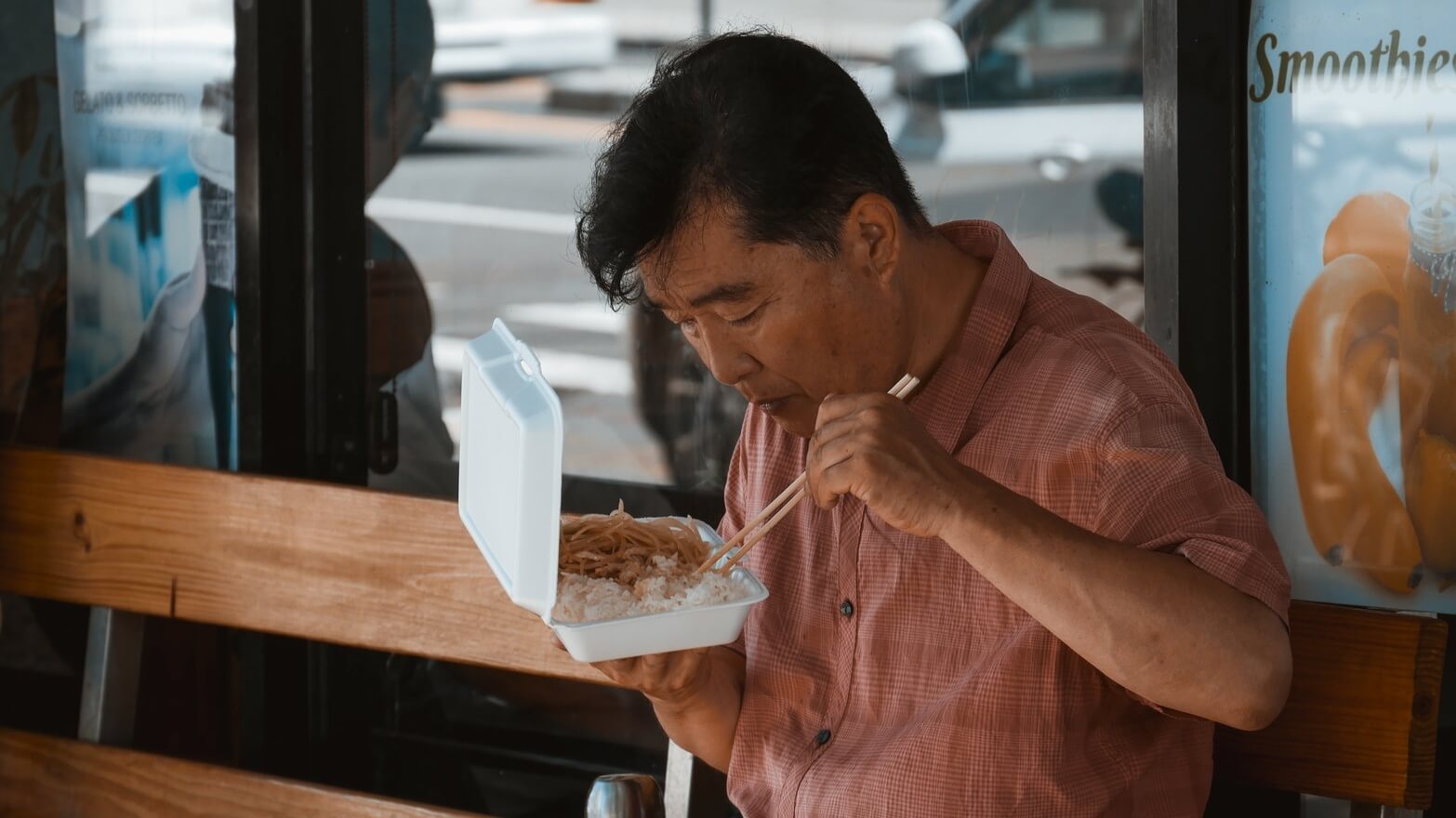