According to a report by GlobalData, who work with 4,000 of the world’s largest companies, 70% of the global population are actively shifting their food choices away from meat and towards more vegan options.

A recent article by Forbes revealed: “A full 70% of the world population reportedly is either reducing meat consumption or leaving meat off the table altogether.”

Millennials are said to be behind these evolving consumer habits. Fiona Dyer, a Consumer Analyst at GlobalData explained: “The shift toward plant-based foods is being driven by millennials, who are most likely to consider the food source, animal welfare issues, and environmental impacts when making their purchasing decisions.” 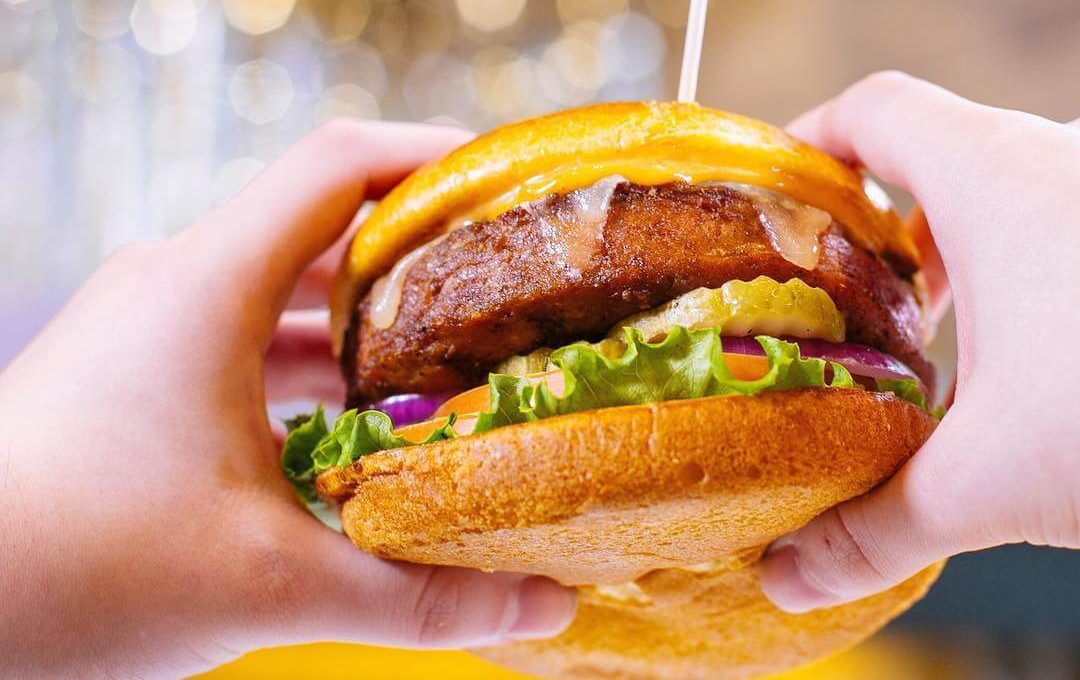 However, Forbes notes that the movement “appears to be bigger than any one generation.”

“Celebrities, athletes, and even entire companies including Google and countries such as China are backing the movement to eat more plants,” Forbes comments.

It has been said that well-known names speaking out about the movement is driving veganism even further. Vegan celebrities Mya and Alicia Silverstone both encouraged fans to ditch meat for VegWeek, while Zac Efron, who recently became vegan, commented that following a plant-based diet is “brilliant.”

The growing popularity of the lifestyle has led veganism to no longer be considered ‘niche,’ but as ‘mainstream‘. Further, it appears the vegan movement is here to stay. Forbes highlighted data from one forecast report that said eating plant-based will “be the food trend of 2018.” 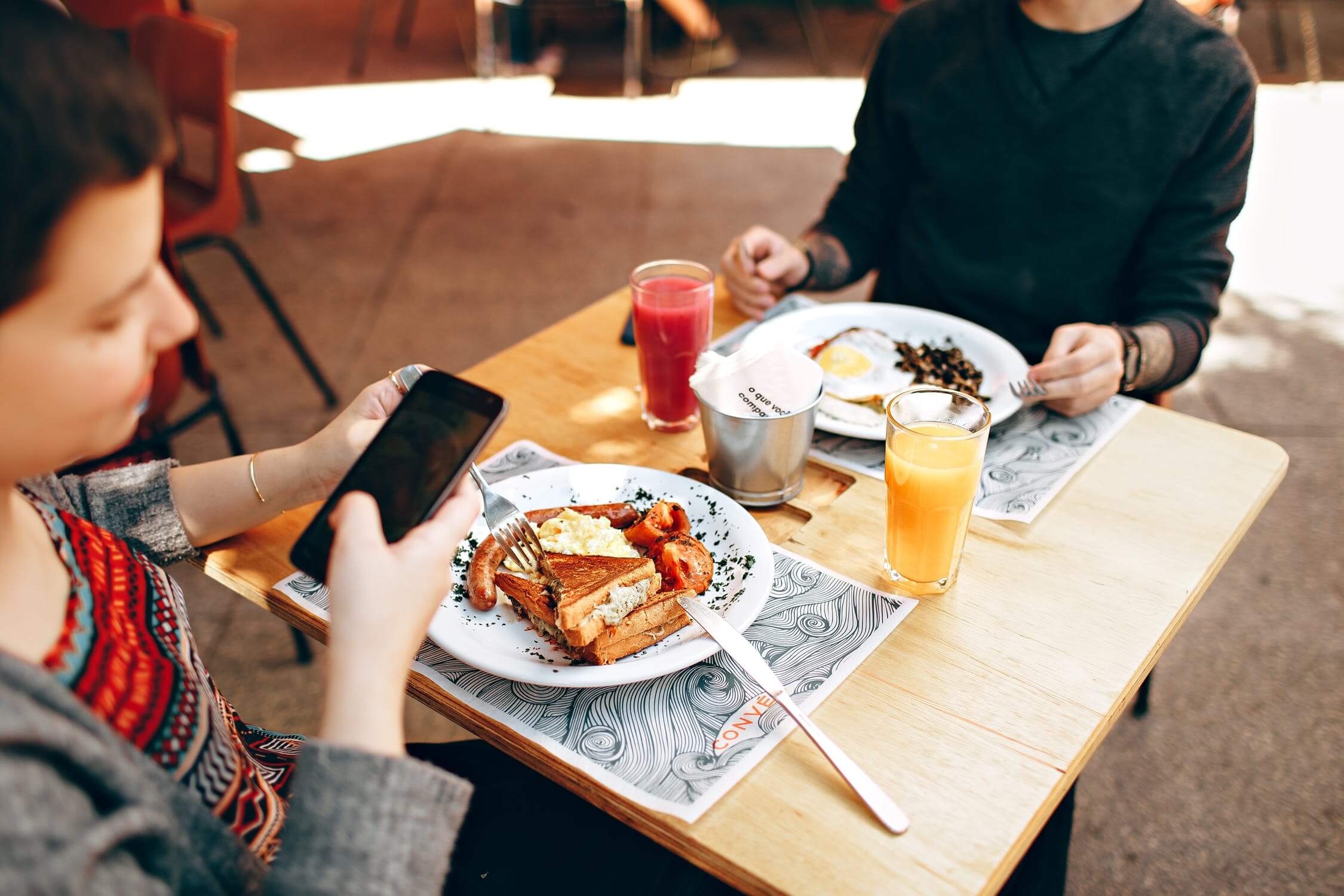 In fact, veganism in America has grown 600% in just three years, while the number of people identifying as vegan in the U.K. has surged by 700% in the last two years alone. Amid a noticeable change last year, meat company Cargill said: “Consumers are making choices to protect the planet and ensure the humane treatment of animals. They want to know the story of where their protein comes from and want to feel good about what they eat. That includes nutrition, animal welfare, food safety and overall environmental footprint.”

Forbes added that customers are opting for plant-based choices “at a blistering pace,” and pointed out that
even the President of the Meat Industry Hall of Fame, Chuck Jolley, named plant-based meats the fifth greatest risk to agriculture in 2018. Forbes said the meat industry will need to “pivot and diversify” to keep up with the changing market.